O'Rourke faces an even more formidable fundraiser in Republican Gov. Greg Abbott. He had $55 million cash on hand at the end of June. 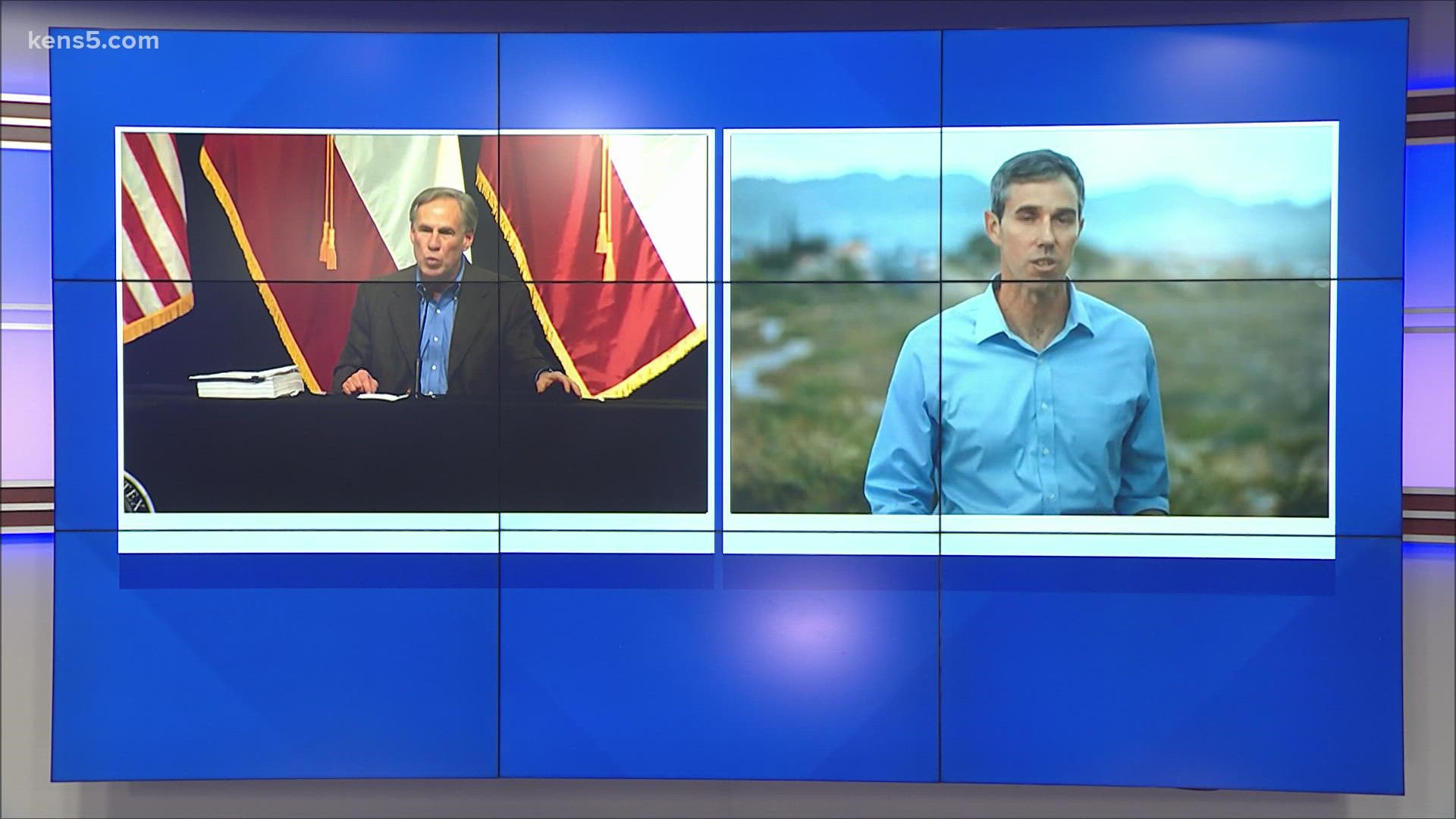 AUSTIN, Texas — This story was originally published in the Texas Tribune.

Beto O'Rourke raised $2 million in the first 24 hours of his run for governor, his campaign tells The Texas Tribune.

His campaign called it a record "for any Democratic gubernatorial candidate for the first 24 hours" of a campaign. They also said it was the most raised in the "first 24 hours of any campaign in 2021."

O'Rourke is a fundraising powerhouse, though he faces an even more formidable fundraiser in Republican Gov. Greg Abbott. He had $55 million cash on hand at the end of June.

O'Rourke's fundraising total for his first 24 hours was $2,015,885, his campaign said. The haul came from "about" 31,000 donors, according to a campaign spokesperson, Abhi Rahman.

O'Rourke has been on the road since launching his campaign Monday morning, making stops in Fort Stockton, San Antonio and Laredo. He is scheduled to visit the Rio Grande Valley on Wednesday. 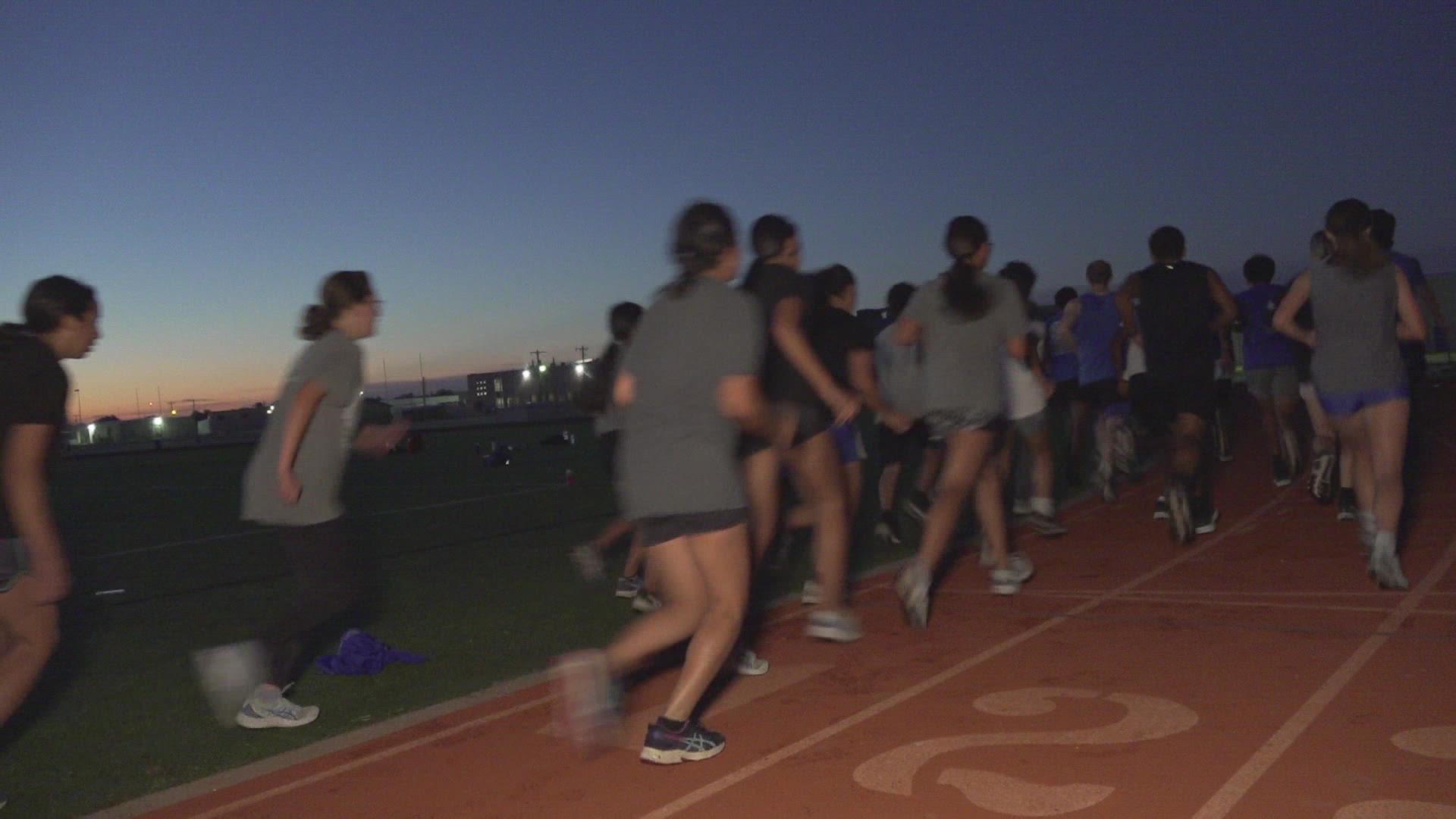