TxDOT is bringing awareness to sharing the roads with motorcycles with its “Share the Road: Look Twice for Motorcycles” campaign. 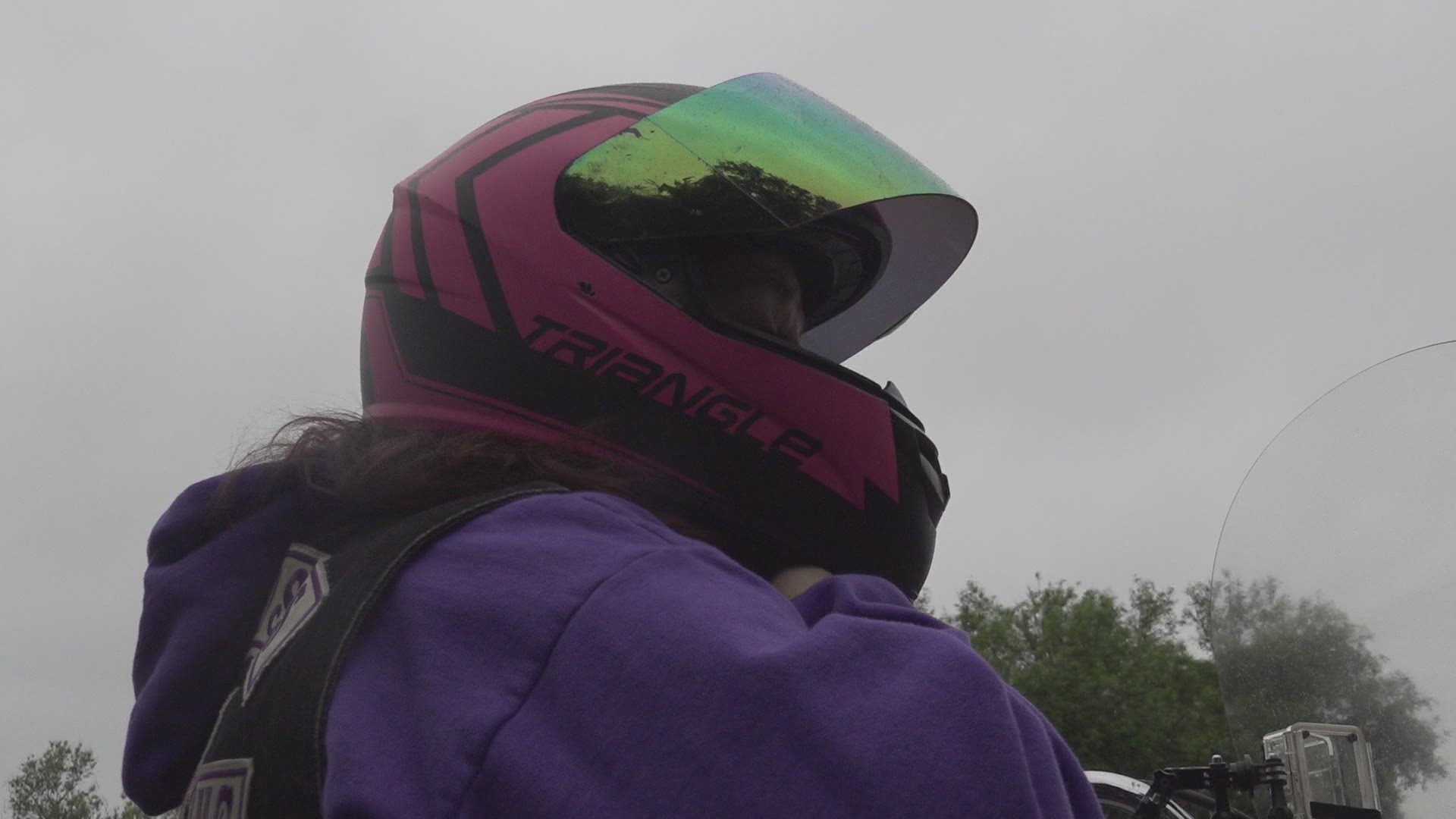 SAN ANGELO, Texas — The Texas Department of Transportation has launched its “Share the Road: Look Twice for Motorcycles” as part of a campaign that supports National Motorcycle Safety Awareness Month. The program is to remind drivers to be more cautious, since motorcyclists are often harder to see and less protected than other motorists.

Spring and summer weather conditions brings motorcyclists out in droves onto West Texas roadways; but with the increase of riders, there is also an increase in possibilities for fatalities involving motorcycles.

“Between the month of March and May just in last year alone we had 120 fatalities with motorcyclist just because there is a greater number of the out on the road,” Karen Threlkeld, TxDOT, said.

“When you are looking at 68 percent of the accidents that happen with motorcyclist are because of motorist and not the motorcycles, that’s what we are trying to avoid,” motorcyclist GypC Serna said.

“Spot a motorcycle and holler up when you see a motorcycle. It will get children used to seeing motorcycles and looking for them,” Serna said.

TxDOT provides a board game that shows different vehicles for anyone who wants to play a type of road bingo that could help keep children entertained and informed while on the road.

For Serna, advocating motorcycle safety is more than just an awareness, but something that is very personal. Her husband died in a motorcycle crash.