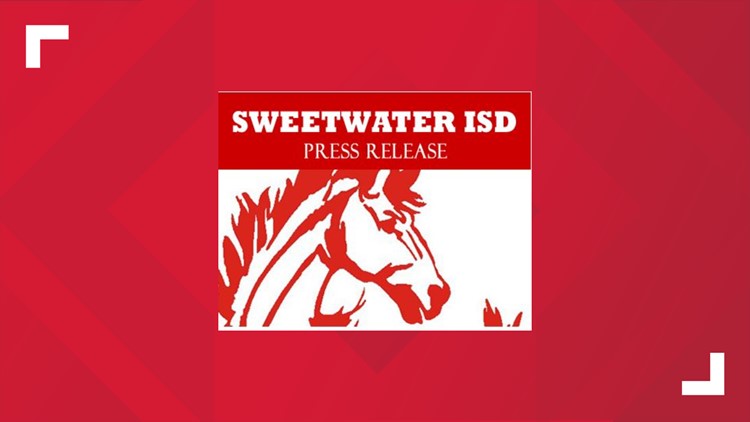 Off-campus incidents lead to 'lock out' at Sweetwater HS

SWEETWATER, Texas — Sweetwater High School and the JP Cowen Achievement Center were placed on "lock out," as a precaution, Monday morning after off-campus incidents led to investigations by law enforcement.

The Sweetwater Independent School District issued the following statement regarding the lock out:

"Because of the district’s desire to always be transparent with parents and the community, the following information is meant to inform parents and all stakeholders about an incident that the district dealt with today. Just before the end of lunchtime, the district received information about off campus incidents that required further investigation by law enforcement to ensure that students and staff at the campus level were not going to be exposed to any type of danger. As a precautionary measure that follows the district’s Standard Response Protocol when dealing with incidents that possibly cause a threat to the safety of staff and/or students, Sweetwater High School Campus and JP Cowen Achievement Center went into a “lock-out,” which is a measure whereby the campus operations continue as normal, however, all exterior doors are locked and monitored to prevent unwanted entrance from outsiders into the campus. Fortunately, the investigation revealed that there was no need for concern, and the campuses ended their lock-out after about one hour. The district will continue to operate with an abundance of caution when it comes to the safety and well-being of our students and staff members. I thank you for your understanding and support of our district operations to maintain a safe learning environment for all involved."

The district gave no further information as to the incidents referred to in the press release.