The vote comes just two weeks after the board voted to revise a section of its code of conduct that lays out when a social worker can refuse to serve someone. 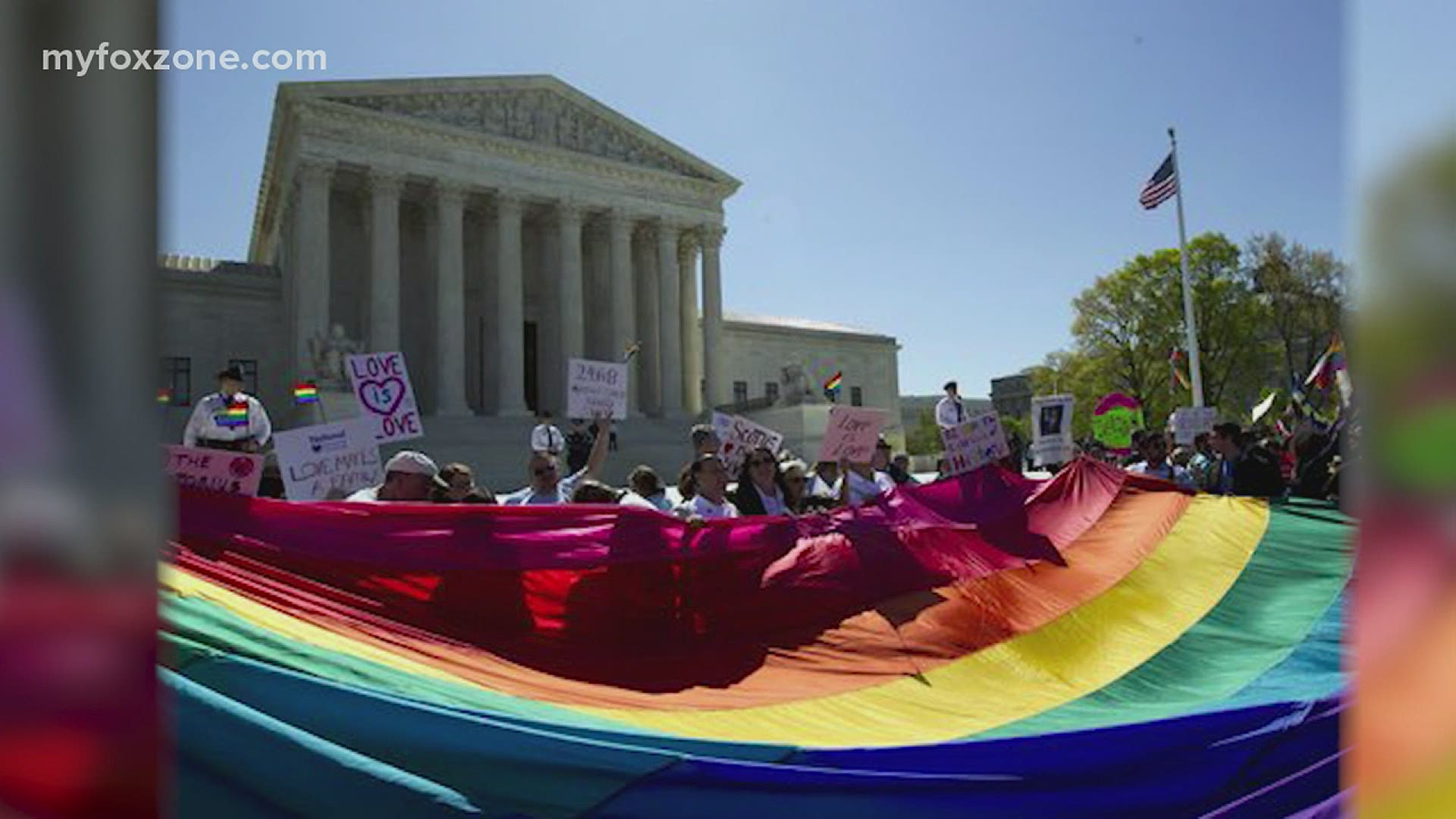 SAN ANGELO, Texas — On October 12, the Texas State Board of Social Work Examiners voted unanimously to revise a section of its code of conduct that lays out when a social worker can refuse to serve someone. The revision would have allowed social workers to discriminate on the basis of a disability, sexual orientation or gender identity.

However, just two weeks later, after facing backlash from lawmakers and members of the LGBT+ community, the Texas Behavioral Health Executive Council voted unanimously to undo the ruling and restore protections for LGBTQ and disabled clients to Texas social workers’ code of conduct.

"I would say a very, very high percentage of advocates and social workers really couldn't believe that this was put on the table," said Lanie Rogers-Burleson, an LGBT+ services advocate at open arms in San Angelo.

Rogers-Burleson said one of the reasons she was devastated about the board's initial decision is because members of the LGBT+ community are more likely to rely on social work services for issues such as depression, suicide and homelessness.

"There are so many different areas where social work is very, very much involved in helping the LGBT+ community with these things. So, you put this higher risk population and decide that they can go somewhere to get help and they can be turned away...that's really scary," she said.

Board members claim Gov. Greg Abbott's office recommended the change because the code's nondiscrimination protections went beyond protections laid out in the state law that governs how and when the state may discipline social workers. However, now that the rule change is undone, people like Rogers-Burleson hope other states will not attempt to put similar policies in place

"When you decide to become a social worker, you take an oath; and that is to never let your personal beliefs impede a person's rights. I hope that other states will see this and know that it is not something that they even want to try. I hope that is the case," she said.

The board also voted to seek an opinion from Texas Attorney General Ken Paxton's office about the legality of its rule change.