Secretary of Education Betsy DeVos suggested cutting $18 million from the Special Olympics. President Donald Trump said there will be funding, but the fact that the organization was in consideration for the cutbacks had West Texans upset. 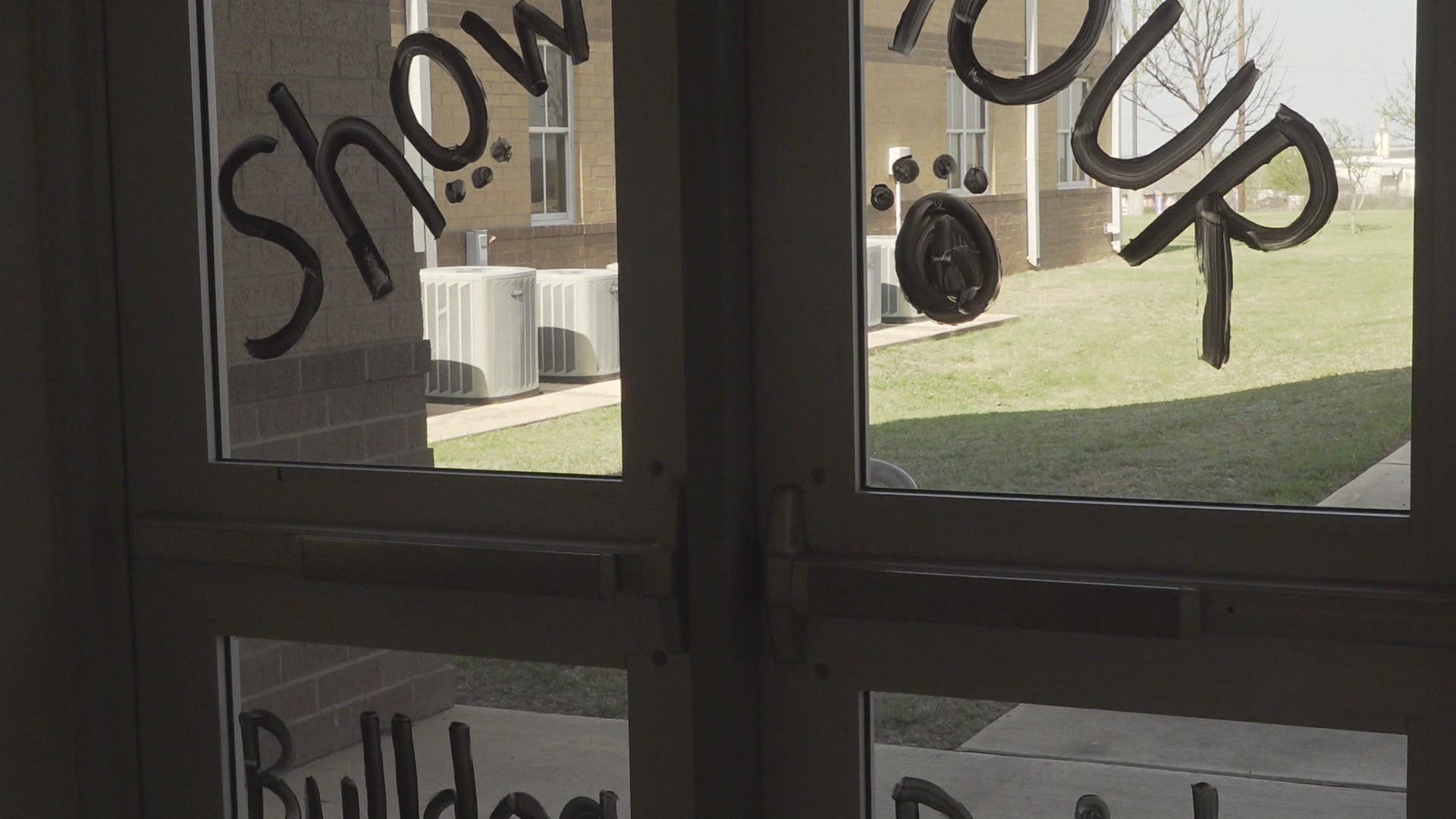 BRADY, Texas — High school is not always the easiest time in a teenager’s life. It is usually a time when they are figuring out where they belong and their place among the crowd.

“Freshman year, I would sit in my shell and not want to meet to people, but when my second year started everything changed on me,“ Simon Guzman, Brady High School sophomore, said.

Guzman said the Special Olympics made a world of a difference for him.

“I learned new things I did new things and I just felt happy to be at this school and to be in Special Olympics,” Guzman said.

Guzman said the Special Olympics gave him high school memories that would have never happened without the program.

“When prom started that was the best day of my life that I ever did was spend time with my friends meeting new people everything,” Guzman said.

Despite the back and forth in Washington D.C. about $18 million in funding cuts from the Special Olympics, Guzman said it is not a game for him when it comes to the group that has changed so many people's lives.