The success of a military child

A former military child who went to Wylie shared his journey. 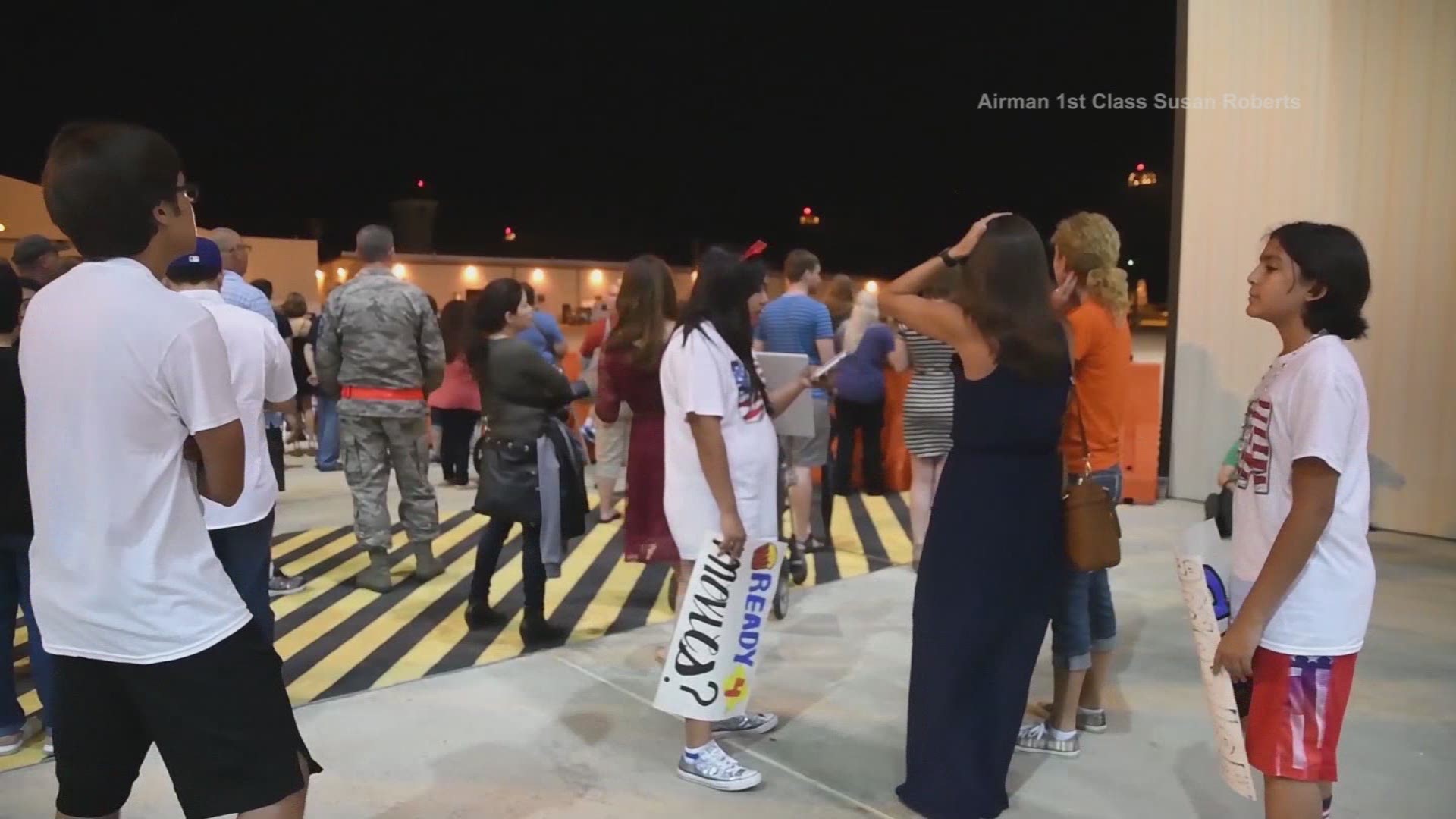 When remembering the sacrifices of our military members it's important to remember the force behind them: their families.

Born, raised, and trained, (BRAT) is the acronym for a child raised by parents in the military.

Alexander Bryant is one of them.

He grew up in the United Kingdom.

"My dad's in the US Air Force. We moved to Omaha Nebraska, that's where my brother was born," Bryant said.

He perfected making new friends in each new place his family traveled; however, he had to face the struggle deployments brought.

But, he turned that challenge into a possibility.

"Having a British mother, I grew up in the British school system. So it also opened up different opportunities," Bryant said.

His father was later stationed at Dyess Air Force Base, and Bryant attended Wylie ISD.

"In 2012 I went to Angelo State University," Bryant said.

He earned a $100k scholarship and was able to major in graphic design.

"I became involved in the entertainment industry through my graphic works and the power of social media," Bryant said.

He then went on to intern for Entertainment Tonight and got his foot in the door.

"I've been able to do many fortunate opportunities to do red carpets and tv shows," Bryant said.

He said things he once battled actually helped him.

"You get to travel and be exposed to different parts of the world. It really opens your mind," Bryant said.

He’s even gone on to win a Daytime Emmy.

Bryant said military life is nothing short of a fulfilling experience.

"He was serving for 22 and a half years for his service in the military. It's really invaluable. It makes me proud to be his son," Bryant said.

For every families service, he has gratitude.

"Thank you so much for your service, your sacrifice," Bryant said.