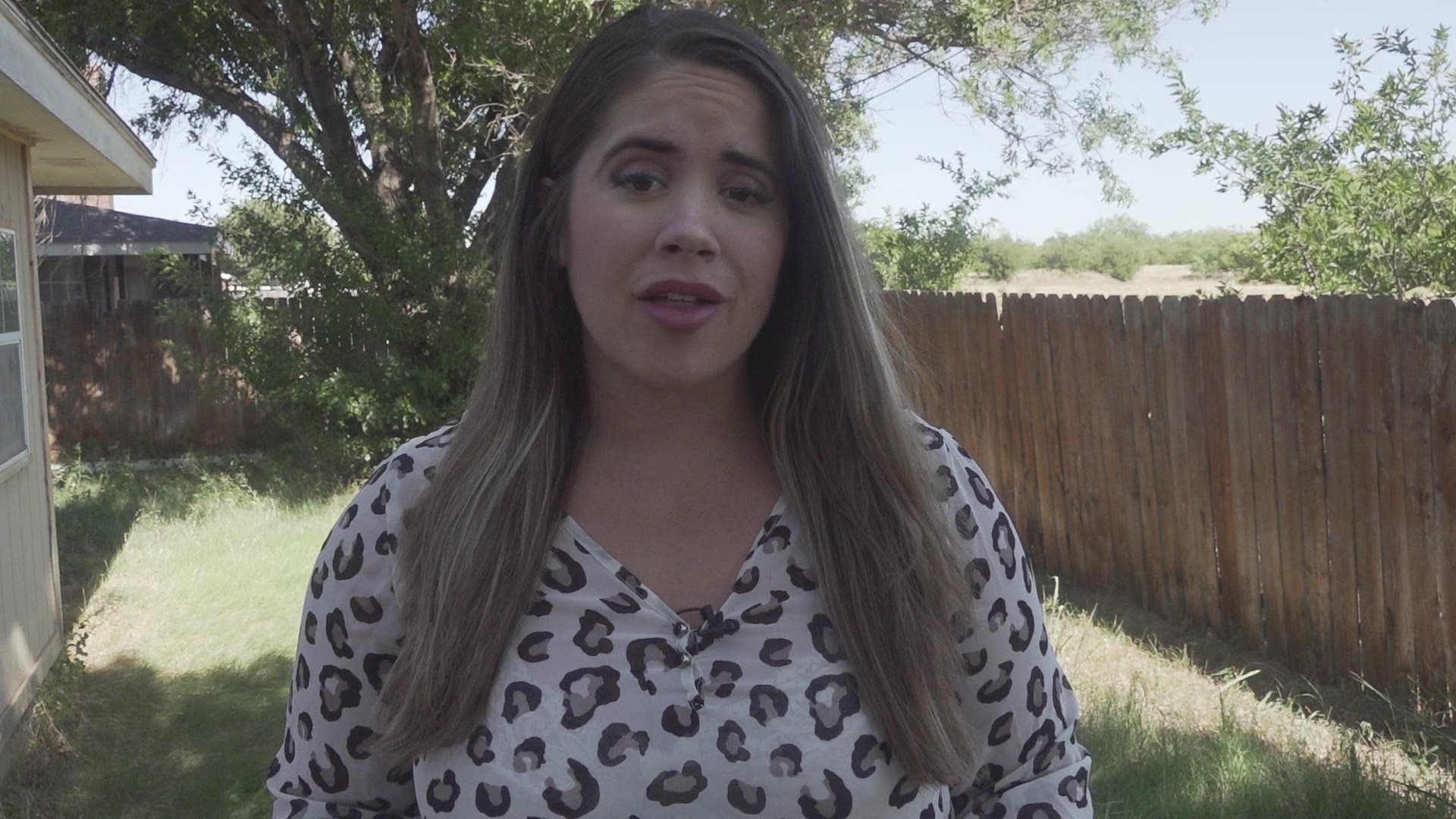 SAN ANGELO, Texas — According to a press release from the San Angelo Police Department, officials were dispatched to a residence in the 2200 block of Dartmouth Street for a report of animal cruelty.

The release states that during preliminary field investigations officers learned that a family dog was allegedly poisoned by a nearby neighbor.

Christel Deller, who is the pet owner of "Tiny" a Shi Tzu / Chihuahua mix said she went to see what her dog got into after the dog began acting ill and vomiting.

Deller said she found a tray filled with sausage and what she had believed to be antifreeze lying in her neighbor's yard near the mailbox.

Tiny was taken to Southside Animal Clinic to receive treatment, but toxicology reports revealed Tiny had lethal doses of antifreeze in her system. The family decided to euthanize Tiny.

The SAPD said it takes these allegations very seriously and ask for patience as it properly investigate the incident.

"The Department is urging members of the public not to contact any parties involved in the ongoing investigation.  Any threats made to the involved parties could result in an investigation and criminal charges may be pursued," SAPD Public Information Officer Tracy Piatt-Fox.