Lots of information was spreading on social media shortly after the shooting, some true and some that wasn't. 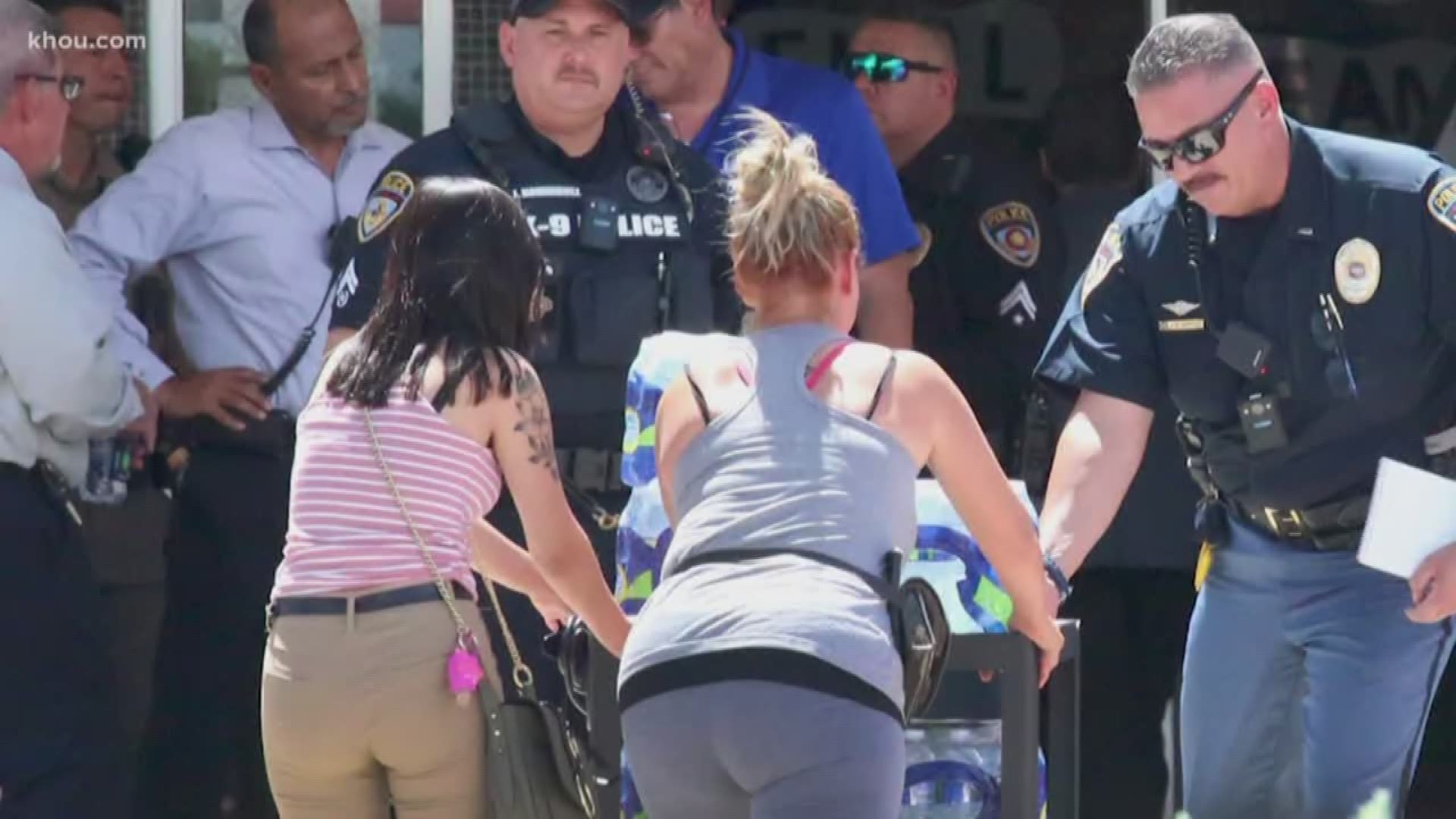 EL PASO, Texas — As with any mass shooting or any tragedy, information gets spread on social media before there’s any proof that it’s true. So we’re separating fact from false in the El Paso shooting.

Most of these answers are coming from our sources Sgt. Robert Gomez, with El Paso Police and State Representative Jeff Leach.

Immediately after the shooting, El Paso Police tweeted they had “multiple reports of multiple shooters," but police have since investigated those reports to be false, saying they only have the one suspect arrested, and do not believe there are any other shooters at this time.

RELATED: What we know about the El Paso shooting suspect

Police also said there were claims that the shooting happened at multiple locations, even multiple malls, but they now say that’s also false.

The only two locations that were targeted are the Walmart and the Cielo Vista Mall, both of which are right next to each other.

We can also verify the viral picture that shows the shooter entering the Walmart with a rifle is real. It’s a screenshot from surveillance video, and law enforcement has confirmed to CBS News that it’s real.

People are taking to social media to try to guess the motive behind the shooting, and some are saying it was gang-related. Some media outlets have even reported police have confirmed that to them, but now police are saying that’s unknown at this time. So the claim that it’s gang-related is unconfirmed.

Lastly, we can verify the claim that the suspected shooter is from North Texas is true. We can independently confirm that the FBI and local police are outside of the suspect’s home in Allen, Texas.

Federal law enforcement sources confirm the ATF and FBI are searching homes and interviewing people who may be related to the suspect.