Verify: Should you quit your job for Uber?

Amid the hype of the ride-sharing revolution, is it worth quitting your job for Uber? 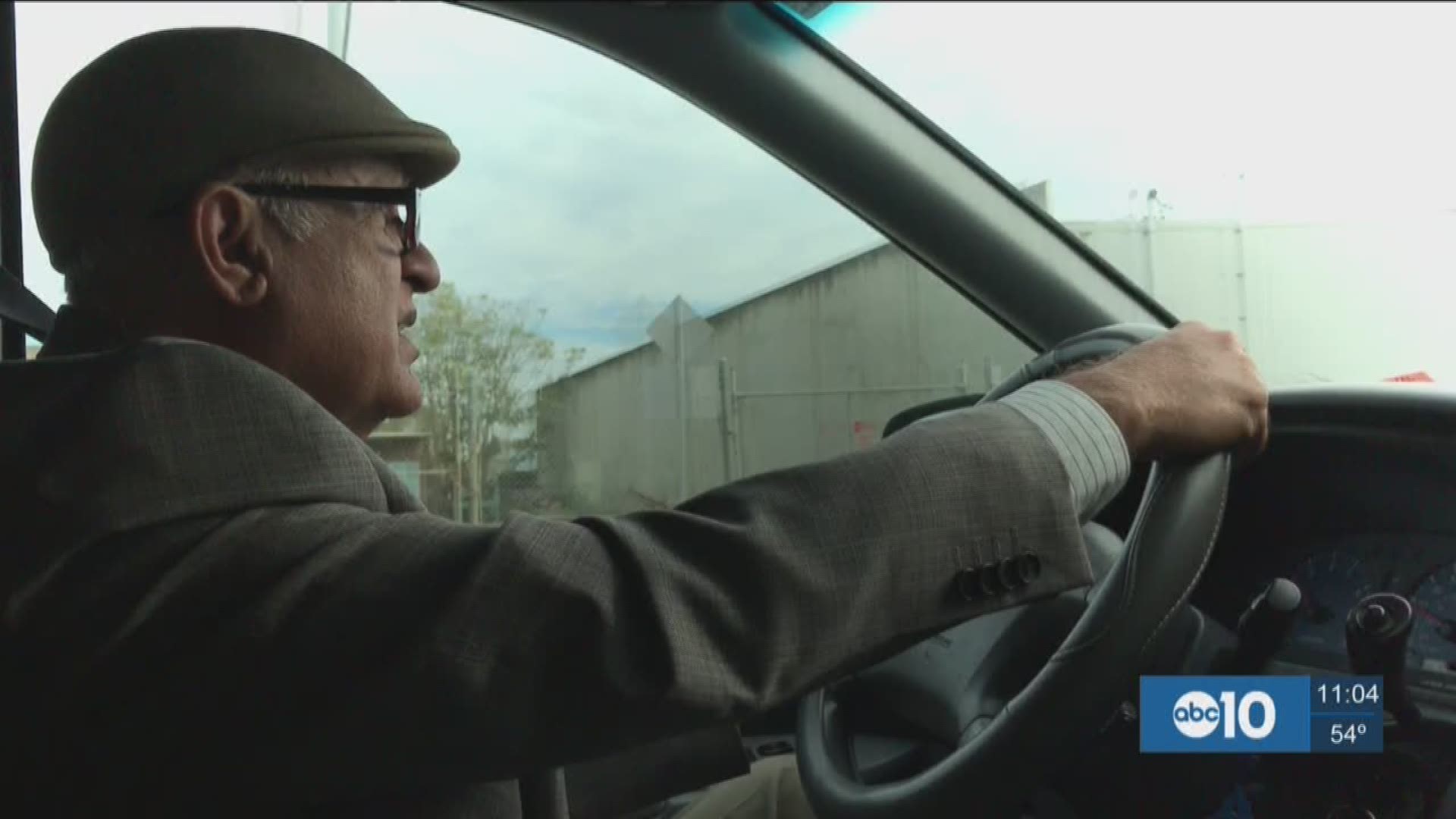 I’ll never forget my first Uber Ride. I was in New York City, walking out of an event with my friend Raul de Molina and his wife Milly. He explained what the app was about and my whole world changed. I suddenly looked back at the years of standing on a corner in the cold and walking in heels for miles.

Then I looked ahead at the future of my life: simplified.

Back in Miami, the app boosted my social life as I started going out more. I no longer stayed at home after frustrated attempts of calling a cab, fearing impossible parking in Miami Beach, a DUI or a night of forced sobriety as the designated driver.

I have since been a fervent Uber supporter, signing petitions to keep the app in South Florida, bring it to Puerto Rico and limit regulation. All the drivers I had spoken with seemed happy, until recently.

It's been about 4 years since I've started Ubering around the world, everywhere from Chile to China. But, just recently I made an observation. I’ve never met any driver who has been Ubering for over a year. I always ask and people seem to fluctuate anywhere from four days to four months and rarely beyond.

I met Ehsan at the Sacramento International Airport when he drove me to work as I returned from a recent trip abroad. I asked him about the seemingly revolving door of drivers and the short retention the company seemed to have. He made it clear that coming in, drivers' expectations are high.

“I didn’t know what I was going to be making when I started it," Ehsan said. "I heard people were making a lot of money. On YouTube people are posting their earnings in a big city, they’re making $1,600 a week, but they’re working 12-15 hours a day and I’m working part-time.”

That definition is also kind of the unofficial definition of Uber. I mean, how many times have you heard “X” is the Uber of “Y”?

No one can deny that ride-sharing apps like Uber and Lyft are changing everything when it comes to transportation. Part of that means they have nearly wiped out an entire industry. I spoke with the president of a local taxi driver union.

Zaidi told me that from 11 associations in Sacramento with some 50 drivers, “we are around five associations, we lost six this year.”

So, how many taxi drivers are left?

“We used to have a round 550 cab drivers, cabs in Sacramento city,” Zaidi said. “So, right now I believe we have less than around 300. In this situation, I don’t think we can survive maybe six months out of one year.”

Riders love Uber so much that in cities where local governments have tried to regulate the app and its drivers, petitions go around and even protests ensue – sometimes taking on and beating the taxi lobby.

Zaidi explained how the apps manage to stay Uber-cheap. “Their rates are very low compared to our rates. They are charging about 70 cents per mile and compared to us we charge about three dollars and we can’t compete with them because we have too many obligations of insurance is expensive and plus they don’t have a total criminal background check. We have fingerprinting and we have so many taxi regulations compared to them, they have nothing”

Companies like Uber and Lyft tout their power to create jobs… and promote autonomy and flexibility for people who don’t want or can’t manage a set schedule. They call their drivers “partners” because they are not employees - and although they promote that their “partners” in NY and SF are earning upwards of $90K - the drivers I spoke to in Sac tell a different story.

Rady, who drives Uber select said “Sacramento is a tough market, particularly because they have promoted a tremendous growth for the drivers and as a result some days there are so many drivers that it's hard to get a ride”

Uber takes 28 percent of a driver’s earnings and they are getting paid, according to Ehsan.

Drivers said they understand the importance of a competitive pricing for riders, but they would like to get a bigger piece of the pie.

“I would like to see the rates adjusted in the Sacramento area,” Ryan said. What I hear from most of my riders is that they love Uber and Lyft because it’s so cheap, well that’s great that you’re getting a ride and that it’s cheap but there needs to be some sort of equity between the rider and the driver.”

So, amid the hype of the ride-sharing revolution, is it worth quitting your job for Uber?

“I would never recommend somebody to quit their job unless they have something that isn't better. As a general rule I would say no,” Ehsan said. “It’s a good secondary income, no unless what you do is something you hate and driving is something you love, then no.

“If you’re making 30 Grand a year, yes do it. Otherwise don’t quit your job.”

Ehsan’s incentive is to get his son through college. He works as a software engineer during the day and Ubers at night and on weekends.

As for Zaidi, he says his hopes aren’t high. “We have no choice, I’m an old man and a lot of people are professional drivers. Where can they go? They can go on welfare, they can go unemployment. At my age I don’t have any choice and they want a newer car, I’m not in a position buy a newer car, so there are a lot of factors.”

I asked if Zaidi would ever consider doing Uber even if it’s part-time.

It’s a system that promotes efficiency at all cost, with a revolving door of temporary drivers that are in many ways just disposable. So much so that the company is actually investing in autonomous vehicles… clearly it’s not about the driver.