VERIFY: Yes, you can join the military if you've had COVID-19 and recover

Despite some conflicting messages in May, the military has confirmed that people who have recovered from COVID-19 can join the military. 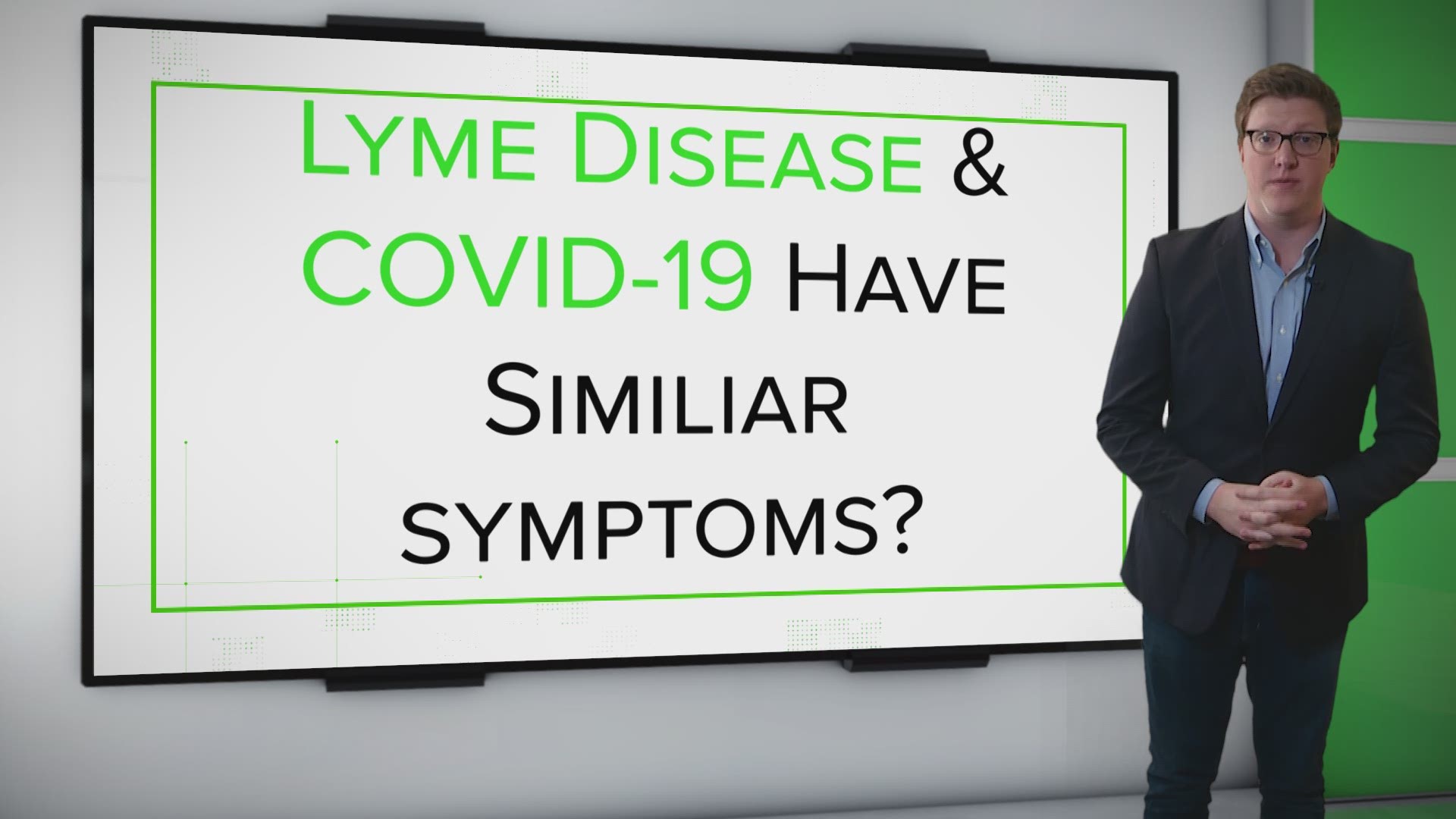 There's been confusion about what exactly disqualifies a person from joining the military over the last few months.

Some people have claimed that anyone who has previously had COVID-19 is disqualified from the military, regardless if they've recovered or not.

One Twitter user even shared what appeared to be a message from the military sent to active personnel laying out this policy. But is the claim true?

Can you join the military if you've had COVID-19?

Yes, according to Matthew P. Donovan, the undersecretary of defense for personnel and readiness. However, he has said the standard for this could change down the road.

Because COVID-19 is still relatively new, there has been a lot of confusion about whether recruits who’ve had it could join the armed forces. For a time, it was unclear whether the coronavirus disqualified a person for military service completely or whether COVID-19 survivors were disqualified only if they had been hospitalized. News publications aimed at military personnel gave conflicting reports, and the social media of service members and recruits reflected the same uncertainty.

But now, Donovan says the military has gone back to its “accession standards that we used for everybody coming in” before the coronavirus emerged. That includes for recruits who were hospitalized but have recovered, he said, according to a news conference transcript from late May.

RELATED: VERIFY: Lyme disease symptoms can be mistaken for COVID-19

Still, the standards could change, he said. “We’re having our health professionals and our doctors and researchers take a look” at the current COVID-19 policies, he said, “and I think they're almost done with that now.”

If recruits exhibit signs of COVID-19 during processing to enter the military, “we’re going to turn them away and advise them to go see their local health care” until they’re symptom-free or can show a negative test, Donovan said.