Former WFAA reporter Pam Curry and photographers John Doty and Paul Parisot produced "After Amber." It chronicled Amber Hagerman's life, details how Channel 8 got to know the 9-year-old girl months before her kidnapping, revealed the painful and private journey Amber's family experienced after her murder, and shows changes lawmakers eventually made.

The documentary is split into three parts below: 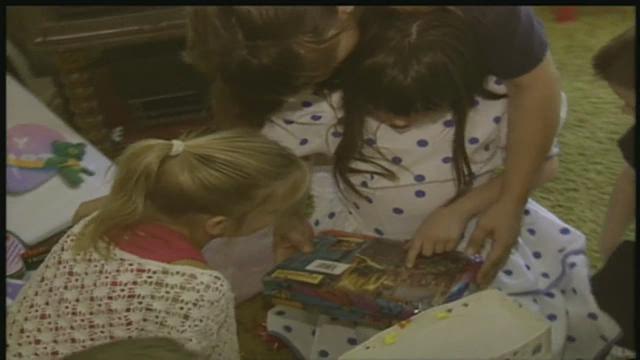 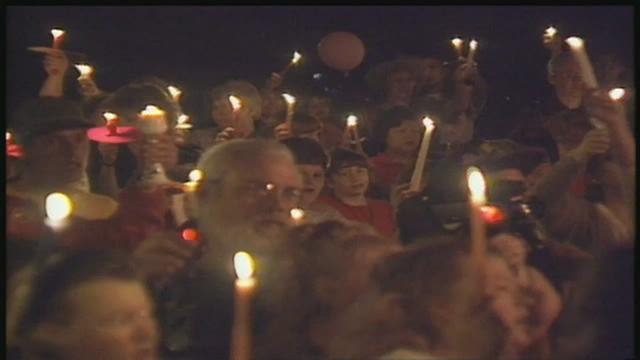 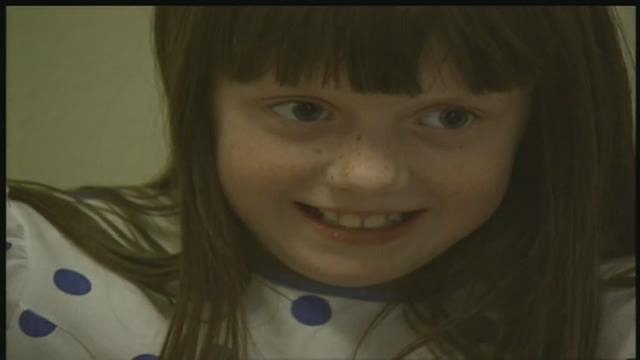