‘We can change things’: Spokane activists march in George Floyd's honor ahead of Derek Chauvin trial

A group of protesters marched through downtown Spokane to show solidarity with victims of police brutality. 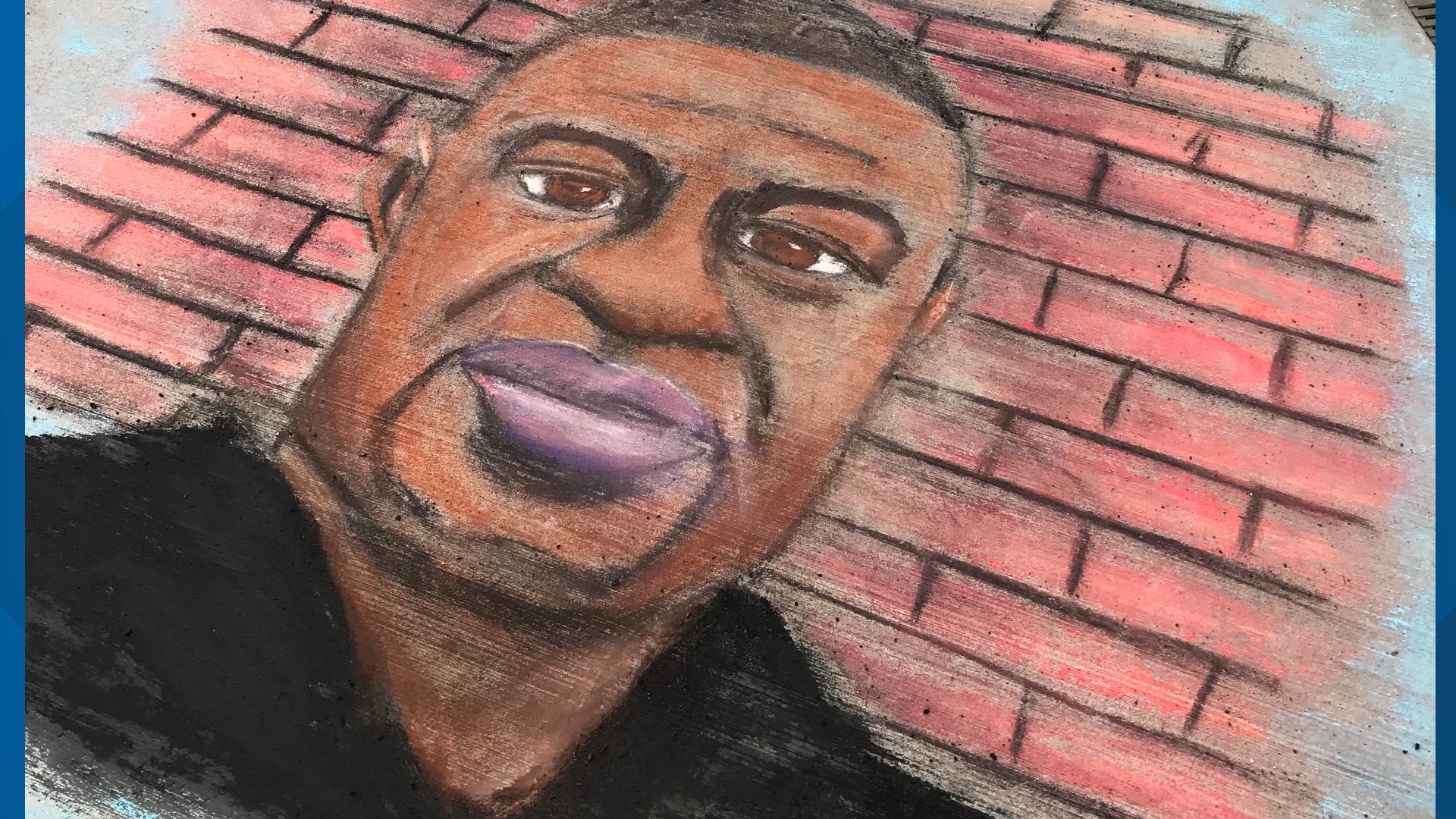 SPOKANE, Wash. — At one point last summer, there were protests almost every single day in response to the killing of George Floyd.

Spokane hosted several events that brought out thousands who marched downtown. Protesters gathered at the Pavilion on Saturday to remember George Floyd and other victims of police brutality.

“To be able to speak their name, that adds power,” sad Angel Tomeo Sam, co-director of community nonprofit Ground5Zero9. “That pulls down not just the moment that they were lost, but everything they were and everything they could have been.”

The group filled with local activists and Spokane natives started at riverfront park. Several speakers came forward while protesters made pit stops at different locations along their route.

“I use my voice because I think that we can change Spokane,” said Lacrecia Hill, president of Spectrum LGBTQIA2+ Center.

“I think that Spokane has the capacity and the resources to change the way that we respond to the humans in our community,” Hill continued.

As the George Floyd trial approaches, many protest attendees believe this is not a time to grow silent.

The final stop in the march was at the Black Lives Matter mural; a project that was commissioned by two downtown breweries after Floyd's death.

Local artists who helped paint the mural attended the march and had a chance to reflect on its meaning.

“That’s the power of art,” shared Sarah Torres, an artist, and student that worked on the mural. "It’s making visual and making physical the hope and the drive of a community.

Since going up, the mural has been a target of vandalism, but for artists like Sarah Torres, the message this project embodies represents love and hope for the future.