'What we do matters': Dale Hansen honored with RTDNF Lifetime Achievement Award 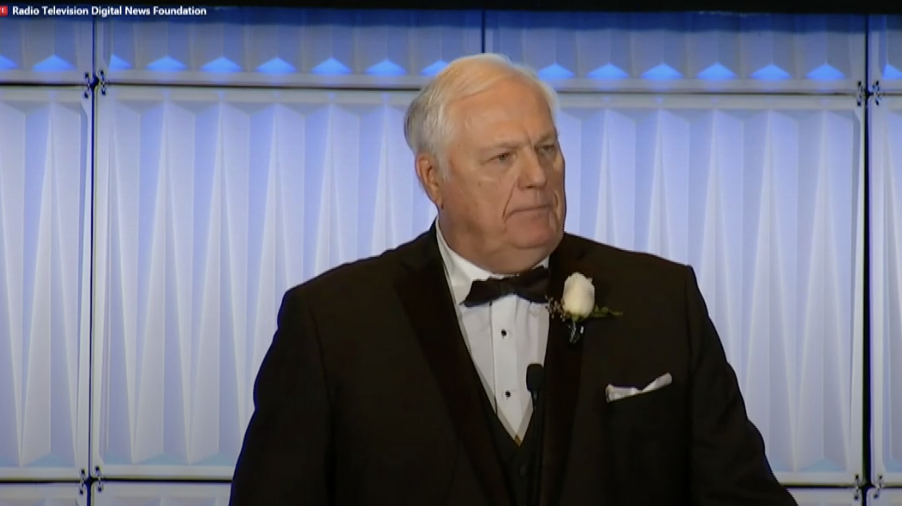 "What we do matters," Hansen said in his speech Wednesday night. "What we do is too important to give up now."

The foundation cited Hansen's award-winning career at WFAA, which began in 1983, including his coverage of the SMU football pay-for-play investigation in the 1980s that earned Hansen a George Foster Peabody Award and a duPont Columbia University Silver Baton.

His commentaries on race relations in Texas, openly gay football player Michael Sam and school shootings have all been viewed hundreds of thousands of times.