2021 season for Angelo State baseball to be forever remembered

The Rams advanced the furthest the program has ever gone in the College World Series. 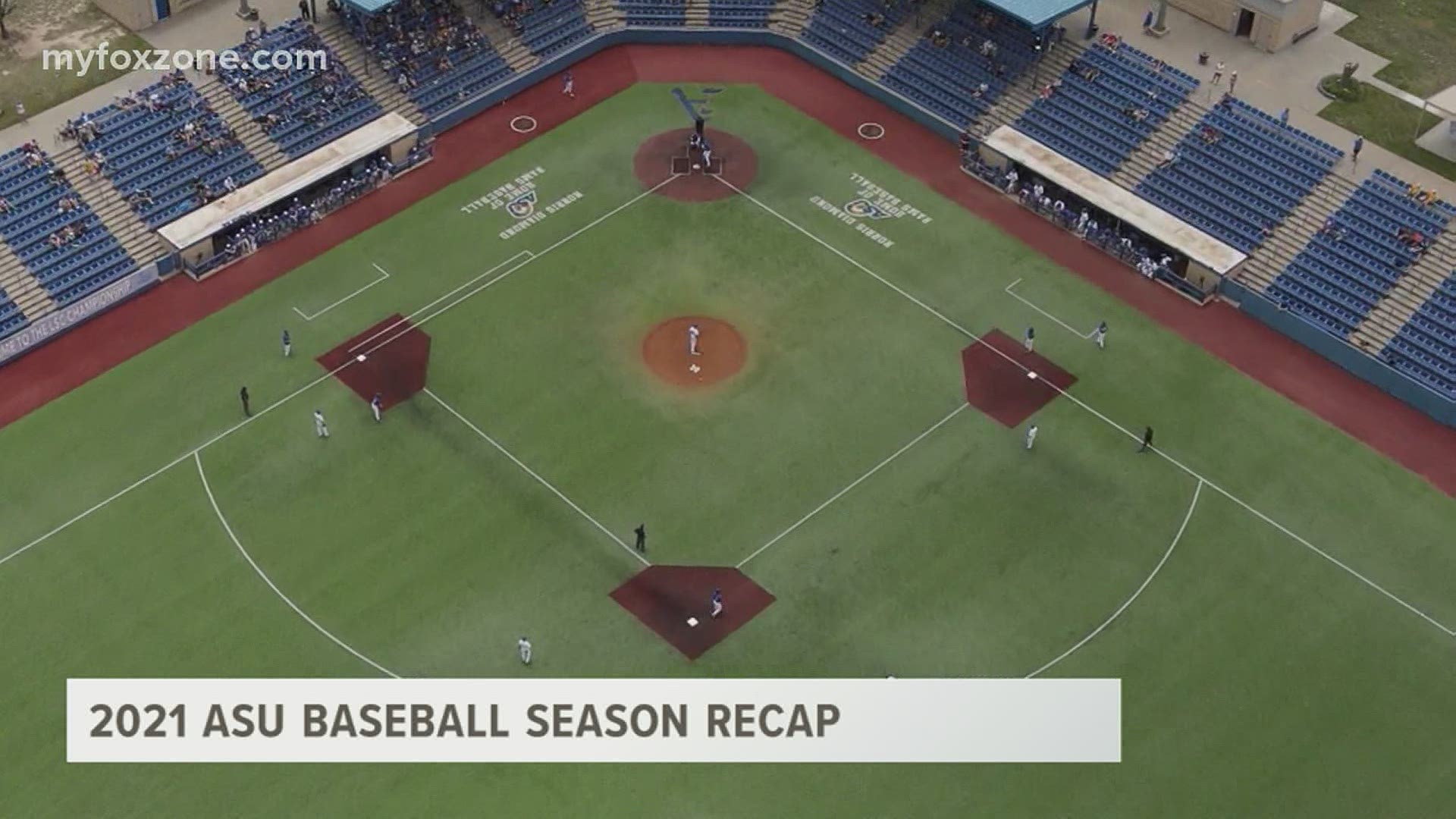 SAN ANGELO, Texas — The 2021 season for the Angelo State University baseball team was definitely one for the books.

The Rams finished 44-9 overall and advanced the furthest the program has ever gone in the College World Series after falling short 8-7 to Wingate University in the semifinals. Rams head coach Kevin Brooks said the team has come a long way since the coronavirus impact after March 8, 2020.

“It was quite a legacy," Brooks said. "When you couple that with all they went through last year after being ranked number one in the country and then all of a sudden it just ends. I'd say it taught me a lot and the team didn't get angry.”

When seasons end, seniors run out of eligibility, which opens the door for underclassmen and newcomers. Brooks said he'll truly miss the seniors from the 2021 season and hopes the younger players and new recruits can help continue the legacy they left.

“We’re returning a really good group," Brooks said. "We return over half our starters and over half the pitching. it's a great opportunity for those guys to take over some roles and there's some other guys who have been in. We're not done recruiting yet.”

Even though Brooks said the team failed to achieve the goal of winning the title, the fact they were one win away from it, still motivates them exponentially. Brooks feels this impacted the San Angelo community into something big.

“I really thought they brought the community together," Brooks said. "Everybody just got behind us and it was a special thing, so I think it's a very special group. It's going to be remembered for a long time.”

Up next, Brooks will continue his recruiting trail throughout the summer until the team begins off-season training in early August.