Women’s soccer will be the first team to compete in the WAC this fall. 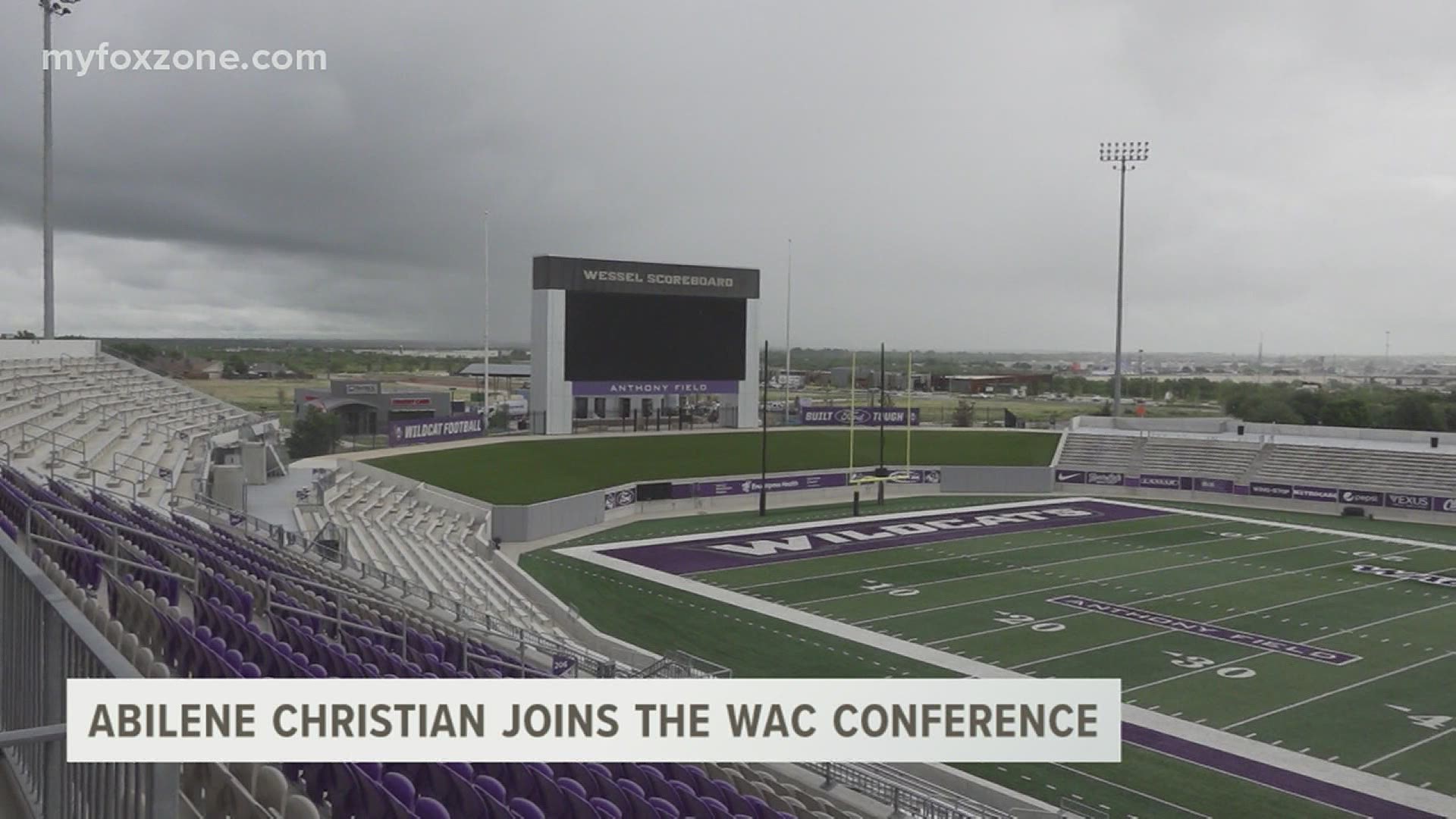 ACU athletic director Allen Ward said the WAC has a good branding identity, which is beneficial for the program.

“As we studied the move, we thought it was going to be beneficial to ACU," Ward said. "We loved our association with Stephen F. Austin University, Sam Houston State University and Lamar University. Joining the league that has UTRGV and Tarleton State in it, we felt like there was going to be a really nice Texas presence there."

According to the WAC sports website, it reintroduces football to its portfolio this fall, with six teams including ACU competing at the Football Championship Subdivision (FCS) level. In addition to the four new institutions, Dixie State University and Tarleton will also compete on the gridiron.

Ward said joining the WAC will enhance the recruiting footprint for students and student-athletes. ACU’s move to the conference will build upon the momentum the university has as a Division I member.

“This is a great opportunity for ACU as far as where we want to take our athletic program," Ward said. "We're still a pretty young Division I program. We're moving at a very rapid pace and I like that. It's not as much about potential as it is promise, and I love the promise that we have here with our program.”

Women’s soccer will be the first team to compete in the WAC this fall.