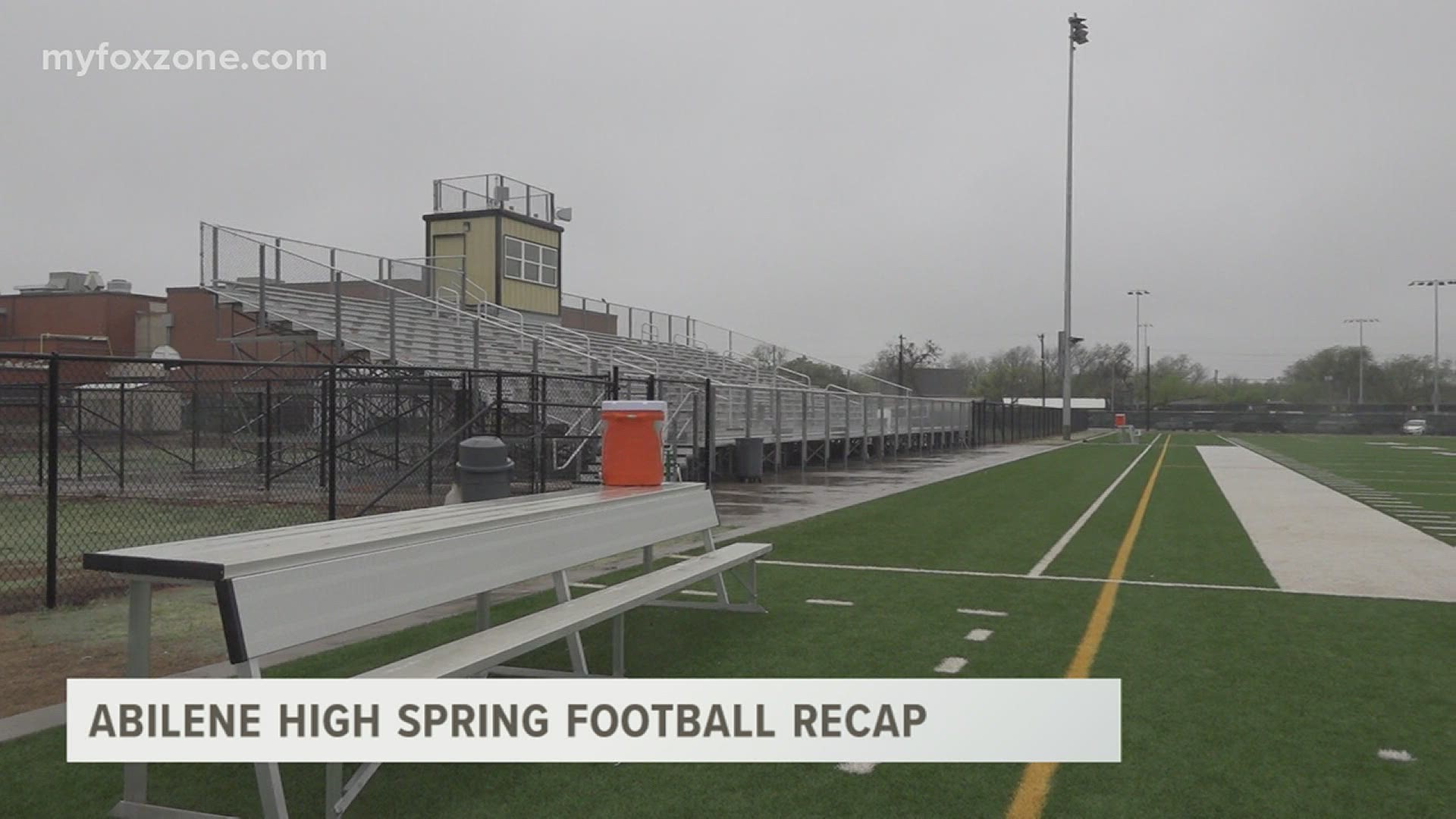 The Eagles missed the playoffs from 2017-2019 and ended that streak in 2020. Head coach Mike Fullen has high hopes in making another playoff run this season, but it all starts with summer workouts.

“We didn't get to have spring ball last year, obviously," Fullen said. "To be able to have it this year and be able to go through the three to four weeks that we did, I felt good about everything. We got better every week and that's the main goal and I think we built some good momentum to go into the fall.”

Fullen said not having an actual opponent to prepare for is the hardest thing about spring football. Working on fundamentals and creating discipline within the team is part of preparation for the regular season. There's a group of new faces in the depth chart to help build around those returning.

“We have roughly six on both sides of the ball coming back," Fullen said. "We have our quarterback, Abel Ramirez, back and we have our running back Da’king Thomas back, who played considerable reps last season. We also have a key receiver back.”

Fullen said summer workouts begin June 1 and will last approximately six weeks. Skilled players are currently competing in seven-on-seven with the hopes of qualifying for the state tournament next month. There will be short breaks in between these sessions.

“By the end, it's time to get started before you know it," Fullen said. "It’s a grind, but at the same time players and coaches need to get away. They need to recharge their batteries a little bit, especially after the year we've had.”

Up next, the Eagles will travel to Amarillo for the 2021 season opener and face the Tascosa Rebels on Aug. 27.