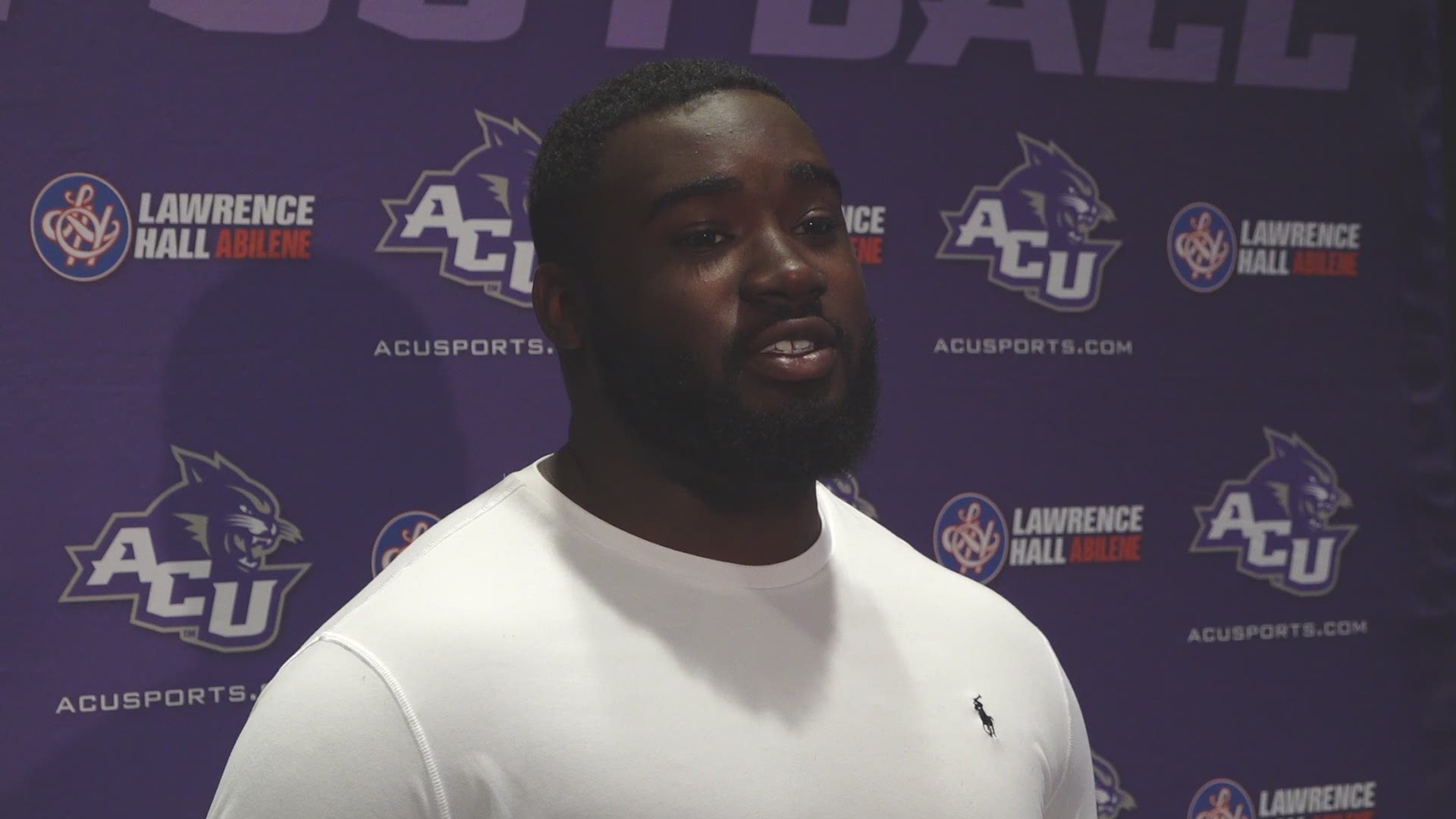 The Wildcats will not make the playoffs this year but they look forward to playing their last game this season against a great opponent on a big stage.

For senior Corey Smith, he is excited to play his last game as a Wildcat in one of the best atmospheres in college football. "It's an amazing feeling just to be able to play an SEC team and put our name on the map... having the capability to have one last game in one of the top 10 stadiums to play in."

"We want to show other people that we can compete with bigger schools too," Kobe Clark added.