Albany falls in the State Semifinals 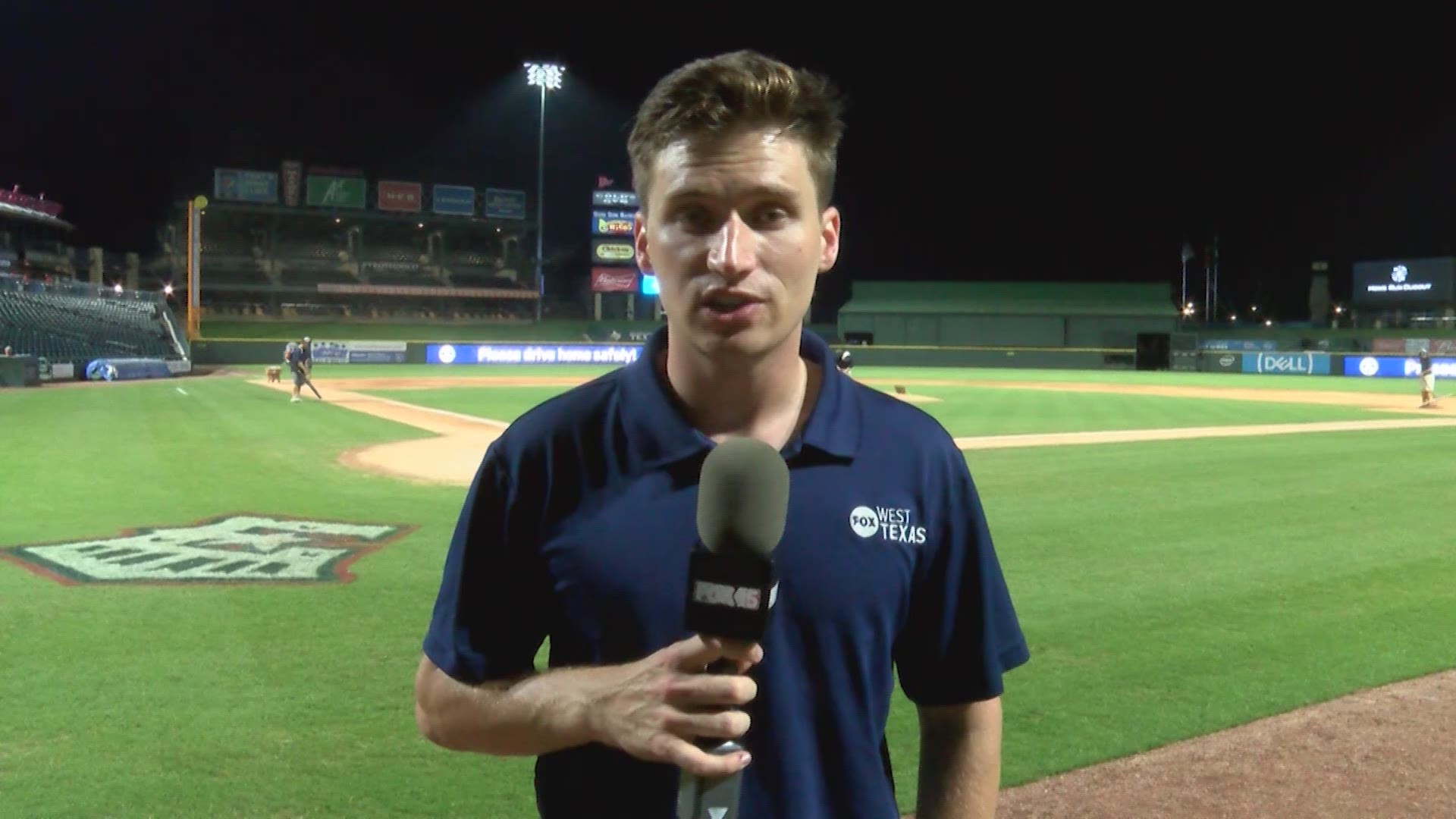 ROUND ROCK, Texas — Albany's magical ride of a season came to an end Wednesday. The Lions lost 4-1 to Dallardsville Big Sandy. The Wildcats logged 3 runs in the fifth inning, which proved to be all that was needed.

Albany put up a late push in the last frame. A wild pitch in the top of the 7th brought home the first run for the Lions. Also, with an out left, the Lions had the bases loaded. After the game, Coach Fairchild praised his young team for showing fight all the way to the end.

Albany finishes the year 22-7. Looking forward to next season, the team loses only 3 seniors (Ryan Hill, Joshua Dyer and Kade Everitt). Considering the amount of young talent returning, Coach Fairchild also said afterwards that he expects this group to make a return to State next season with hopes of winning the programs first state championship.