The Rams entered the tournament as the second seed. 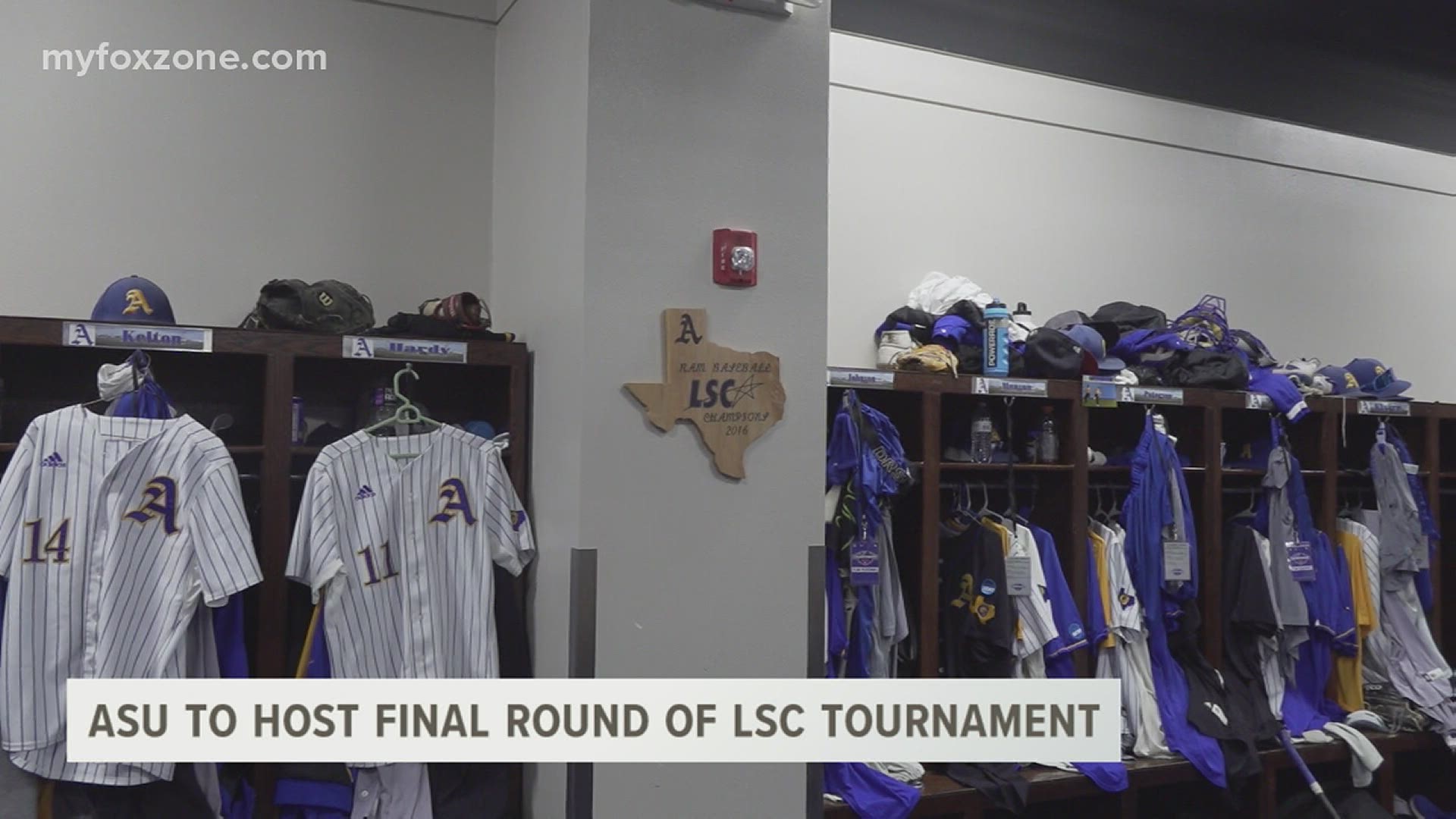 The second-seeded Rams will play sixth-seeded Lubbock Christian University at 6 p.m. Thursday at Foster Field. ASU grabbed the opportunity to host the second round after top-seeded West Texas A&M University lost to St. Edward’s University in the opening round last weekend.

“Right now I feel really good about everything and how we're playing," Brooks said. "Our pitching has been great, our depth has really stepped up. Offensively we've been swinging the bats real well and we've been good defensively. We just want to keep being us, doing what we do best and continue winning games.”

Angelo State is 2-2 against Lubbock Christian which is the Rams' toughest competition on paper. ASU is known for getting ahead early on opponents and finishing strong. Brooks said there have been times where they’ve had slower starts.

“We were having trouble getting going for about five to six innings and we've done a lot better job with that here lately," Brooks said. "Hopefully we'll put the pedal to the metal from the start and go out, shutting them down early and to keep scoring runs.”

The Rams have secured three tournament titles and have made eight finals appearances. ASU won the tournament championship in 2007, 2012, and 2015. Brooks hopes to keep this energy going.

Brooks hopes to win out the LSC tournament in order to get an automatic bid into the NCAA Division II South-Central Regional Tournament.