The Rams are ranked no. 2 in the LSC preseason polls.

"It was fun to have all the coaches in the room and the different players from the programs all representing their universities," Girsch said. "It's been a long time coming to get everybody back in a room together and do that, so that was the first thing that we took away from it. The overall enjoyment and excitement was a great feeling."

The Rams are ranked no. 2 in the LSC preseason polls, which was revealed during the one-day event. Girsch said this is based off the performance they had during the 2019 season, since only four games were played last year. Senior linebacker Josh Quinton said the team improved during the offseason.

"I'm just excited to get back out there with the guys," Quinton said. "Last year was kind of tough on everybody so I'm ready to get back to somewhat of a normal schedule. I know we've worked really hard all the way up until this point and I'm just really excited for fall camp."

Moving forward, Girsch said the team will take each day one workout, one practice and one scrimmage at a time before the season begins.

"They've done a bunch of things together as a group that I'm really excited about," Girsch said. "I enjoy watching the efforts and preparation by these guys as well as the coaching staff to be hitting the ground running on Aug. 9. We have to get out there on the field and I couldn't ask for more from the group of guys that we're working with both on the field and up in the coach's office."

The Rams kickoff the 2021 season in Missouri at Lindenwood University on Sept. 2. 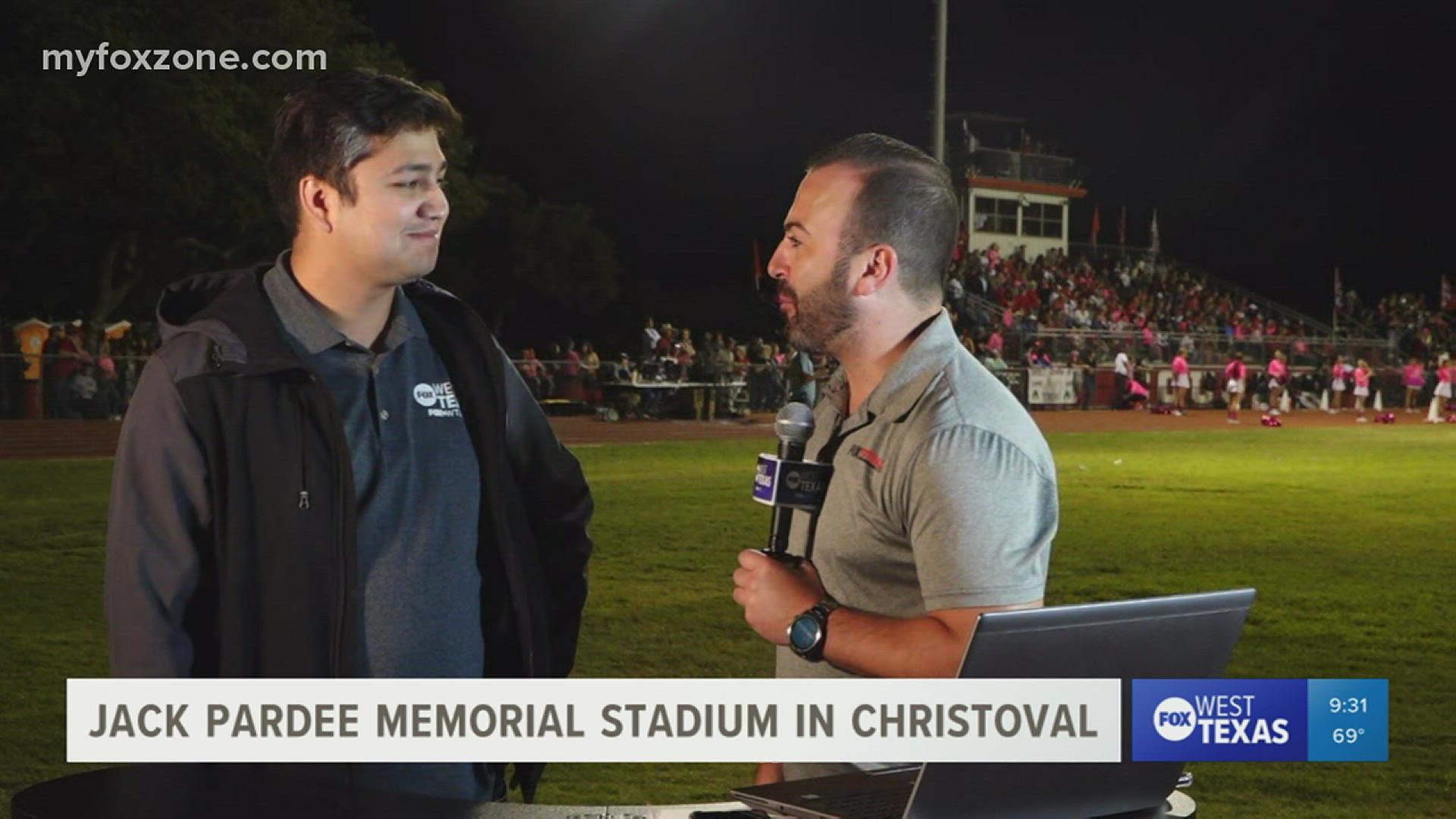