The Rams enter the tournament as the third seed. 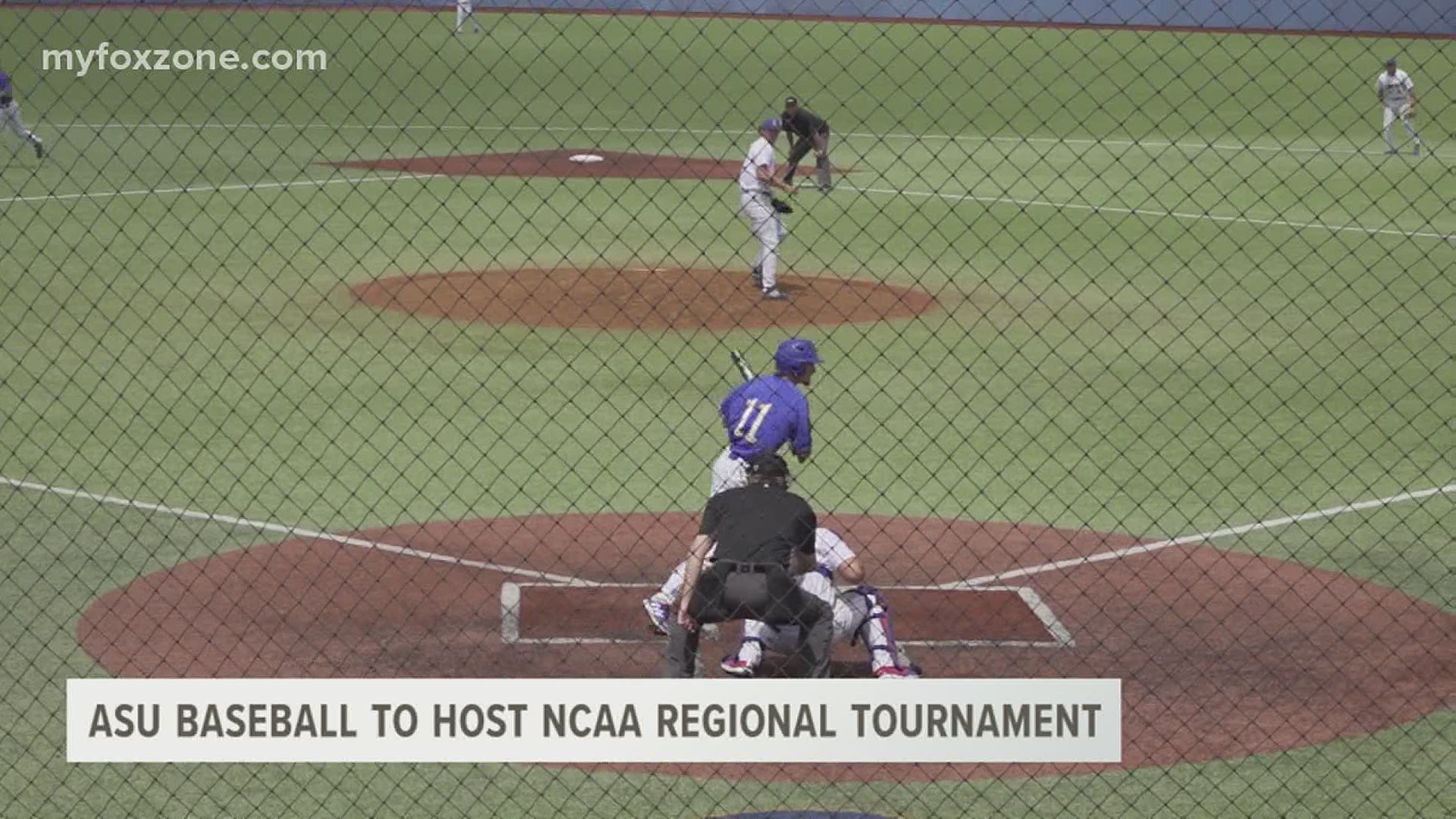 The Rams are entering the tournament as the third seed and will face Lone Star Conference foe West Texas A&M in their first game. The Buffalos are the second seed and Rams head coach Kevin Brooks is prepared for the upcoming challenge.

"We've been playing some of our best baseball of the year here the last three to four weeks," Brooks said. "It's great being at home. Obviously, the crowd's been big and hopefully we get huge crowds out this weekend."

According to the National Collegiate Baseball Writer's Association top 25 rankings, there are three teams from the south-central region in the top 10 including Angelo State. West Texas A&M is fifth and the Rams are 10th.

ASU senior outfielder Josh Elvir recently earned DII National Association of Collegiate Directors of Athletics First-Team Honors and hopes the team will jump ahead on the Buffalos early in the game.

"You can't really do any of that stuff unless your teammates help you provide for that especially with runs scored," Elvir said. "In my personal opinion, this is the stat I look towards the most because obviously in games, the more runs you score you win. If I can help this team score as many runs as I can, then that's all I care about."

In recent history, these teams have won six of their last 12 meetings. The Buffalos took the regular-season series against the Rams, winning games one and two before ASU avoided the sweep with an 8-5 win in Canyon.

"Come on out, you're going to see some great baseball," Brooks said. "Depending on the poll, you have three top five teams in the country coming out. We're a fun team to watch so it'd be money well spent."

The Rams will play the Buffalos at 6:30 p.m. Thursday at Foster Field.