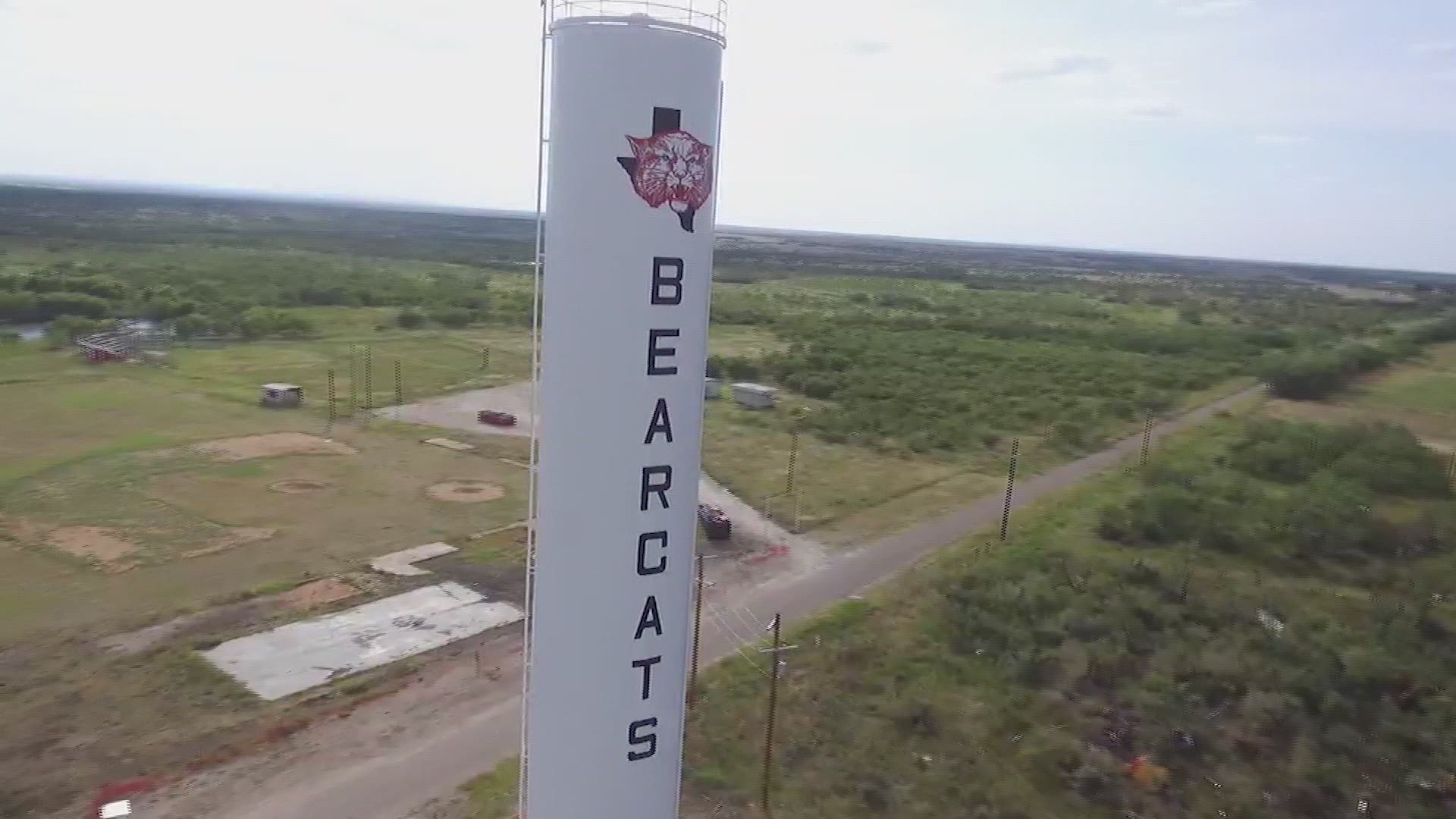 BALLINGER, Texas — Ballinger kicks off the 2020 season 3-0 with dominating wins against Jim Ned, Breckenridge and Colorado City. The Bearcats look to keep their winning streak alive against Clyde on Friday.

It hasn't been an easy ride for the Bearcats as they have suffered injuries from starters at the beginning of the season but players have stepped up to fill those roles.

"The thing i'm most impressed with is with the injuries we've had, we've had kids step into those sports against good football teams and still be able to win those ball games. That says a lot for the other kids we have on the team," head coach Chuck Lipsey said.

In the first week against Ballinger, quarterback Tyler Vaughn tweaked his shoulder. Junior Carter Arrott came in the game and lead the Bearcats to a win in Tuscola.

"Coming into that role was big and helped me grow as a player and as a person," Arrott said.

Coach believes it will be a test Friday night against Clyde and that the team has to bring their A game for the four quarters in order to get the win at home.

Ballinger hosts Clyde at 7:30pm at Bearcat Stadium. We will have highlights of this match-up on FOX Football Live at 10:30pm on Friday.