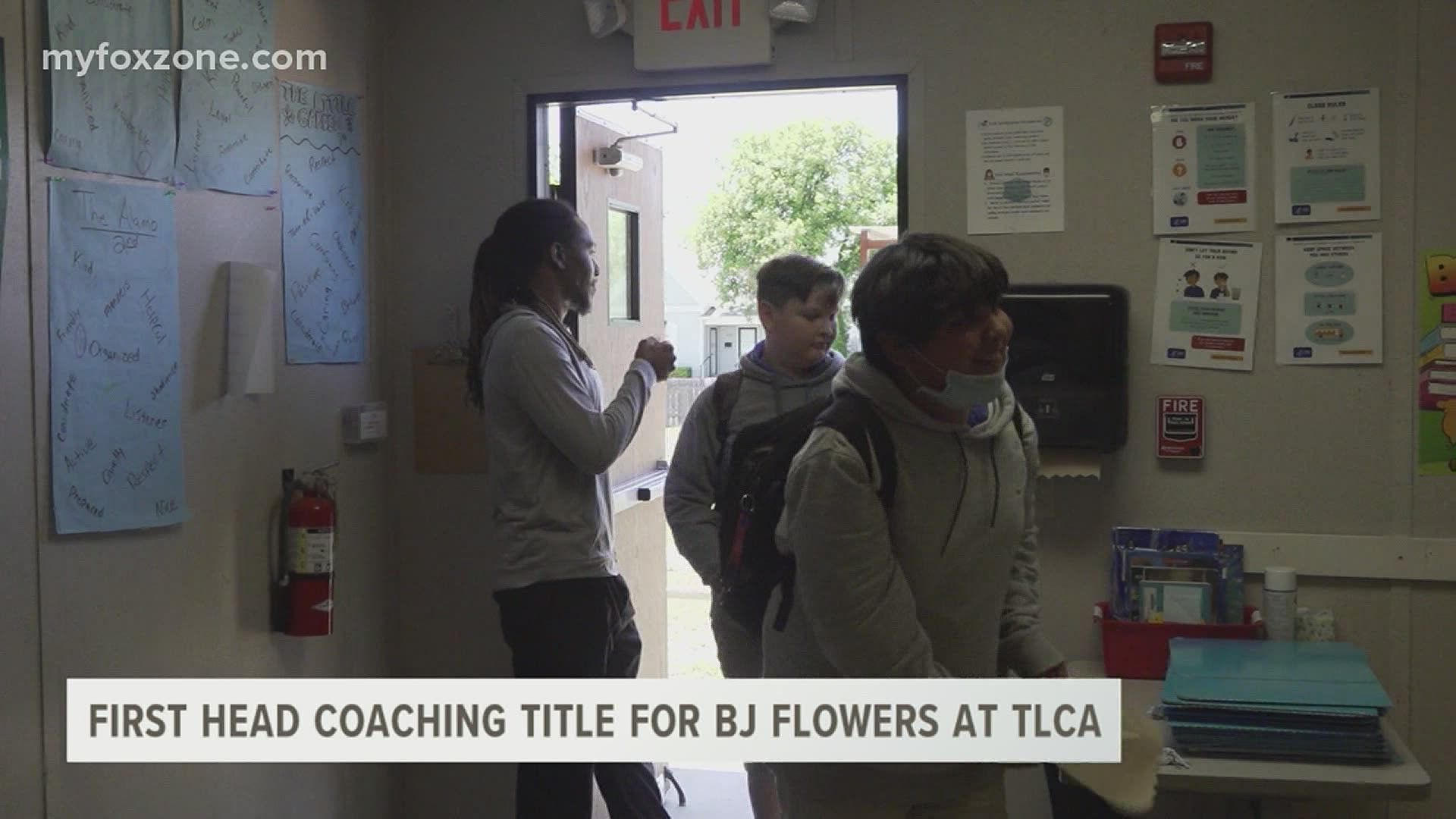 At 30 years old, Flowers is excited to hit the ground running.

"To get promoted at this age is a blessing," Flowers said. "It seems like in my short career I've had a pretty good background of head coaches that I've worked under and I feel like they've prepared me for this opportunity.”

Flowers said only three players will not be returning because of graduation. He plans to build a foundation around the underclassmen with high expectations of improvement this offseason. The team has already started a new workout routine.

“We'll be hosting a summer league here at TLCA and I don't think they've done that in the past," Flowers said. "We have a new offseason program that we're instilling for the girls side of athletics. I think moving forward, we're going to have a lot of positive changes.”

Some of these new changes includes the installment of a new exercise routine. Flowers said there will be a core workout program that each sport within the boys and girls teams can branch off of. The main focus is to improve specific skill areas each player is lacking.

“My goal is between now and the start of the season, I want to build some positive strong relationships with my girls, as well as continuing what I built with my boys from last season.” Flowers said.

Flowers said he is looking forward to executing all the plans he has in store for the team.