It was Abilene Christian's first tournament win in their second appearance in the tournament. 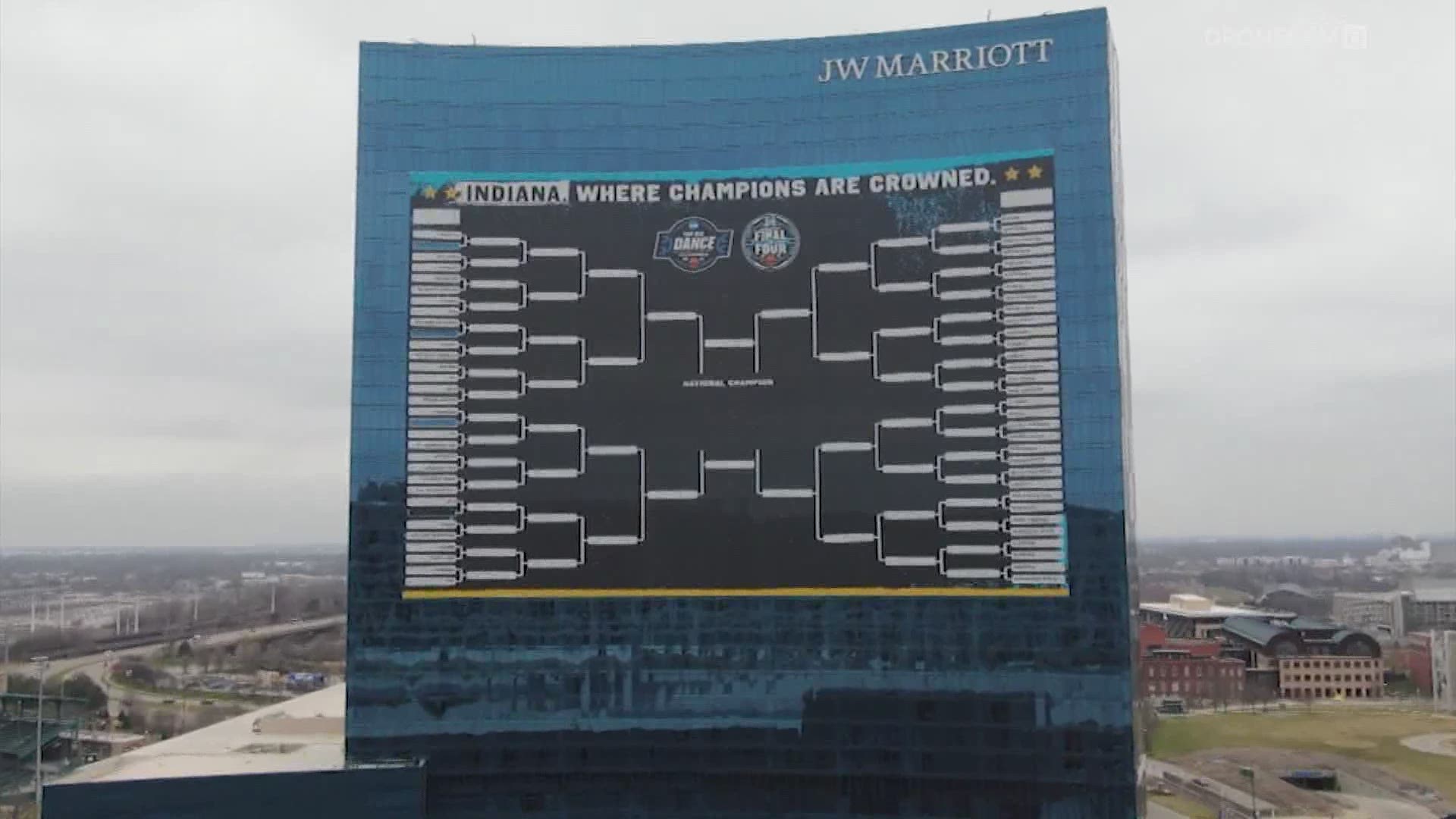 CUMBERLAND, Ind. — Abilene Christian and its frantic, havoc-causing defense bounced coach Shaka Smart and Texas out of the NCAA Tournament in the first round yet again, as the 14th-seeded Wildcats stunned the third-seeded Longhorns 53-52.

Joe Pleasant, a 58.8% foul shooter on the season, made a pair of free throws with 1.2 seconds left, and the Wildcats took down their in-state rivals in the first meeting between the schools.

The Wildcats caused all kinds of headaches for the bigger, more talented Longhorns and got just enough offense to pull off their first NCAA Tournament victory in their second appearance.

Abilene Christian will face No. 11 seed UCLA in the second round Monday.