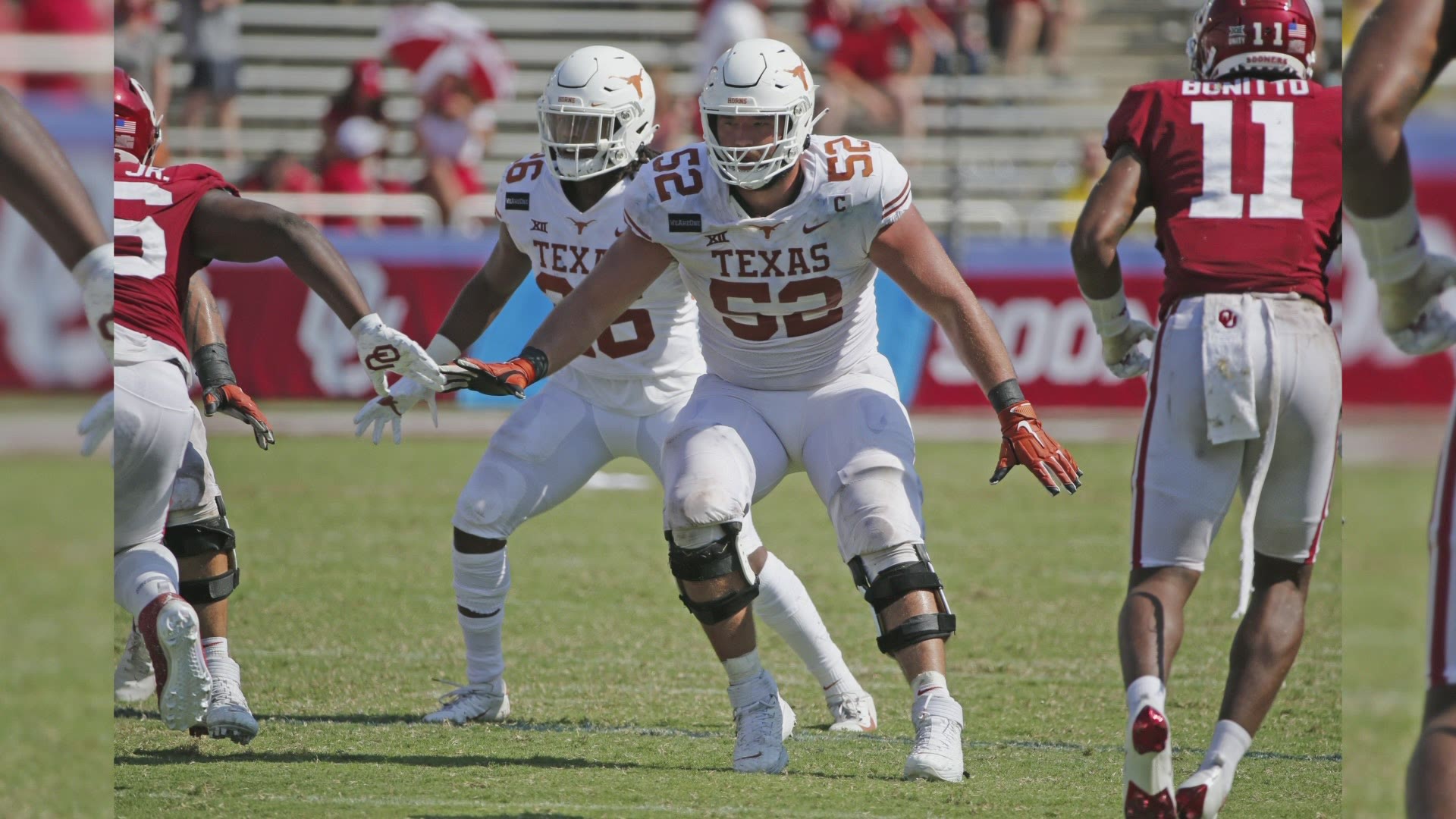 DALLAS — Officials with the University of Texas and University of Oklahoma made it official on Tuesday morning: They're seeking membership to the Southeastern Conference.

"We believe that there would be mutual benefit to the Universities on the one hand, and the SEC on the other hand, for the Universities to become members of the SEC," the university presidents wrote. "We look forward to the prospect of discussions regarding this matter."

"While the SEC has not proactively sought new members, we will pursue significant change when there is a clear consensus among our members that such actions will further enrich the experiences of our student-athletes and lead to greater academic and athletic achievement across our campuses," the SEC statement said.

The Big 12 responded to the requests by Texas and Oklahoma, saying in a statement that the conference is "unwavering in the belief that the Big 12 provides an outstanding platform for its members' athletic and academic success."

"We will face the challenges head-on, and have confidence that the Big 12 will continue to be a vibrant and successful entity in the near term and into the foreseeable future," the Big 12 statement said.

For Oklahoma and Texas to be admitted to the SEC, at least 11 of the conference's member schools must approve the move.

Oklahoma and Texas on Monday officially notified the Big 12 conference today that neither school will renew their media rights when they expire in 2025.

As WFAA first reported last week, Texas and OU were expected to contact the SEC and apply for acceptance. It will be up to the university presidents of the 14 schools in the SEC to vote on whether to admit Texas and OU. That vote is expected to happen this week.

If accepted, the SEC would become the first 16-team mega league, and a model for the future of college football.

But the deal for Texas and OU to leave the Big 12 and join the SEC appears unstoppable unless at least four schools vote against accepting Texas and OU. That remains unlikely because of the value Texas and OU will add to the newly-negotiated media rights for each school.

RELATED: A Big 12 breakup? Looking back on when Texas and OU almost left the first time

It’s uncertain how Texas A&M will vote or whether it would seek any special benefits to support the deal.

Some state lawmakers privately met with Gov. Greg Abbott last week hoping to persuade him to intervene and convince Texas to stop the deal, WFAA has learned, but Abbott refused to make that commitment.

The reason for the jump to another conference is all about money. Broadcast contracts with the SEC are more lucrative than contracts in the Big 12.

U.T. Board Chairman Kevin Eltife has long been concerned about the everchanging landscape of collegiate athletics and has worked with the university administration to position the Longhorns for success in the coming era.

With the loss of Texas and OU, the future of the Big 12 conference is now uncertain. Will other teams like TCU, Baylor and Texas Tech also consider leaving? Baylor is in a good position to market itself to other conferences after winning its first NCAA Men’s Basketball National Championship this year.

Texas and OU were among the charter members of the Big 12 when the conference began in 1996. 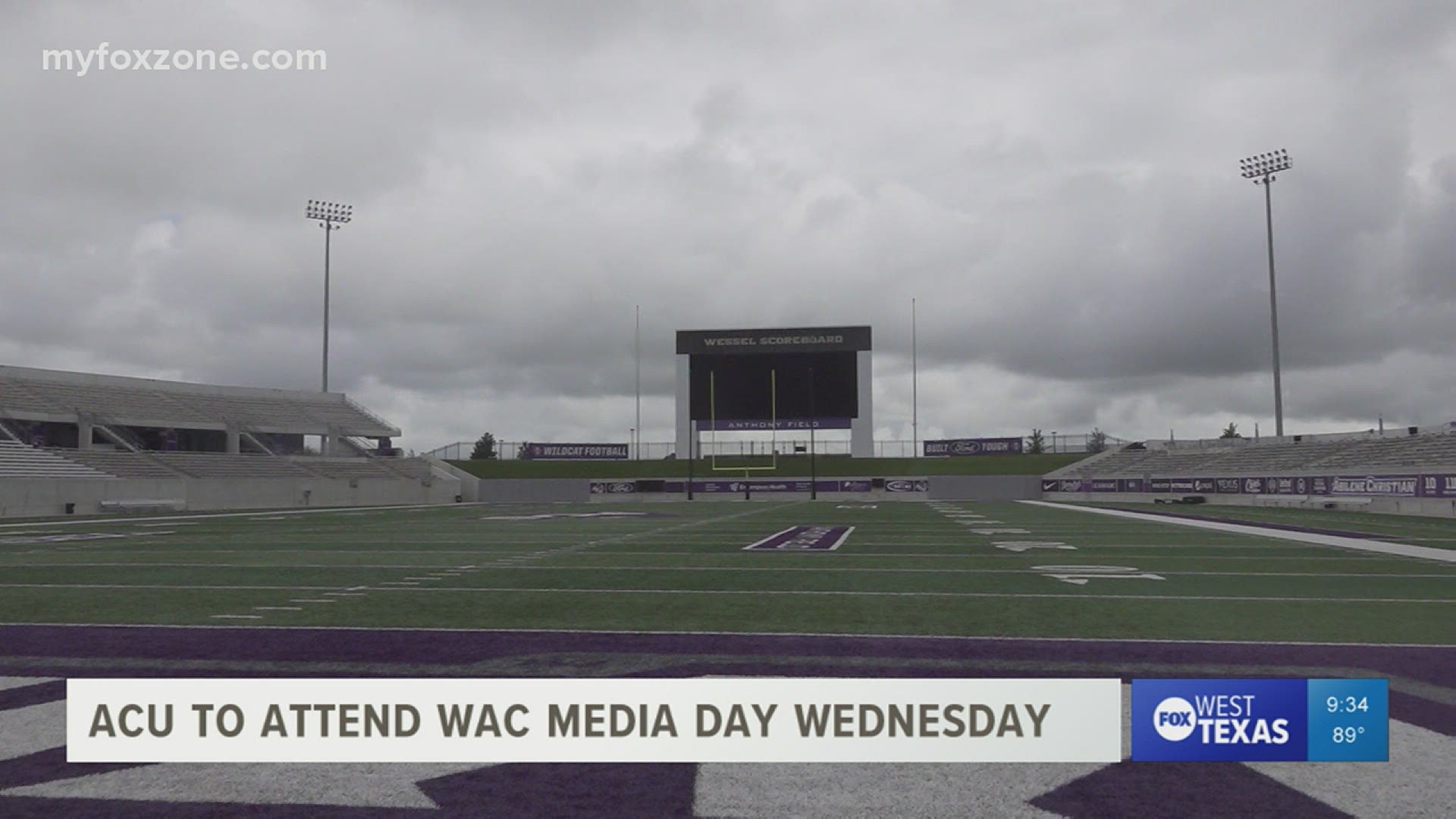