Tennessee will host the No. 5 Aggies in the regular season finale in Neyland Stadium. 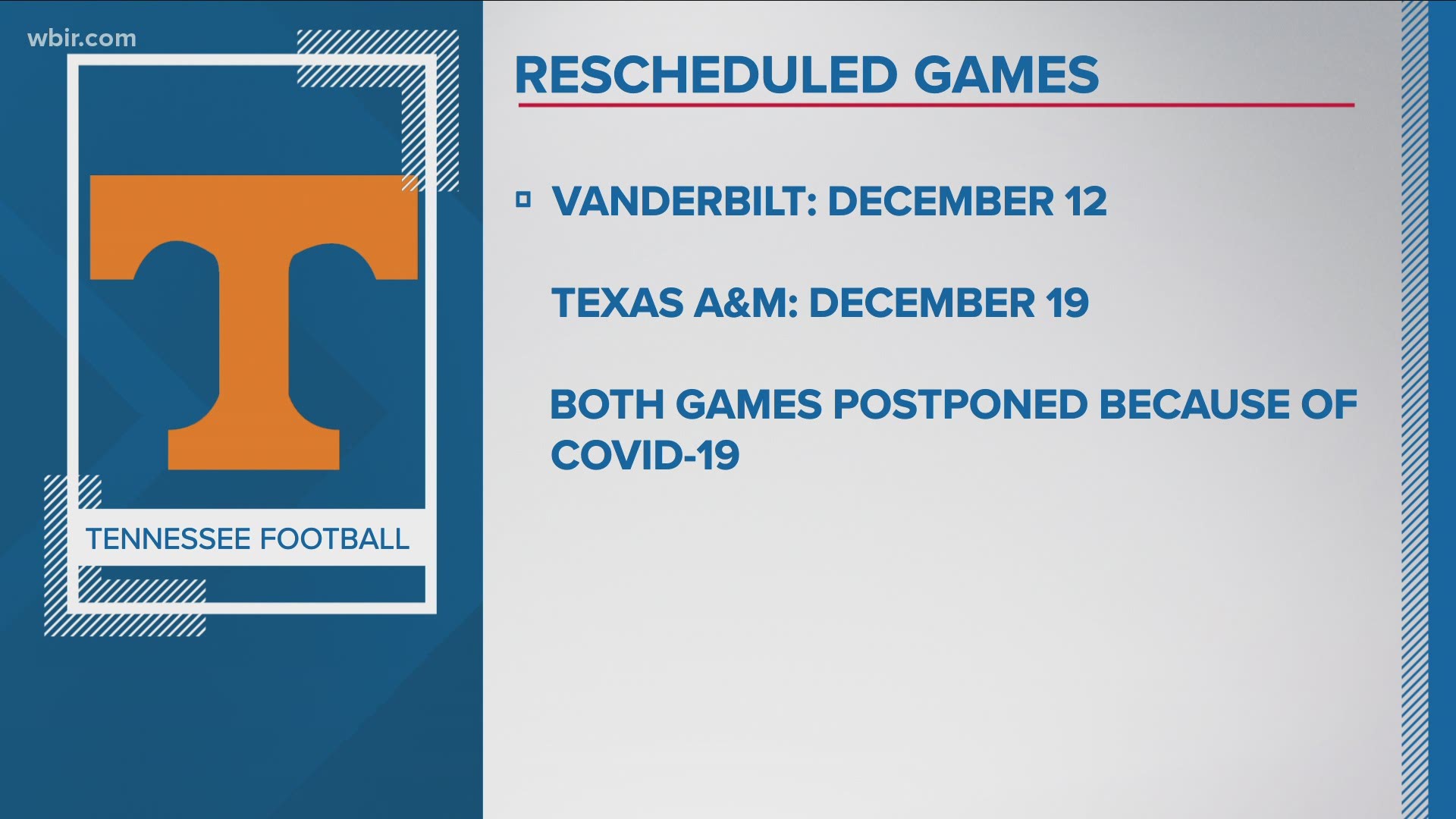 KNOXVILLE, Tenn — Follow along with the WBIR Sports team as the Vols take on No. 5 Texas A&M in Neyland Stadium in the final game of the regular season.

The Vols sit at 3-6 this season while the Aggies are 7-1, looking to win in impressive fashion with the change to make the College Football Playoffs on the line.

The Vols will be without two assistant coaches, both Derrick Ansley and Jay Graham will be unavailable, according to a UT spokesperson. Tennessee will also be without star running back Eric Gray and backup quarterback Brian Maurer.

This is just the first time Texas A&M and Tennessee have played each other in Neyland Stadium. This will be just the fourth meeting between these two teams. Tennessee leads the series 2-1. The last time these two played was in 2016, Tennessee lost in overtime at College Station, 45-38.