MEMPHIS, Tenn. — A rising star in basketball coaching ranks, and St. Louis native, is making the jump to the NBA sidelines.

De Smet and Missouri State alum Blake Ahearn has accepted a job as an assistant coach with the Memphis Grizzlies.

Ahearn had been the head coach of the San Antonio Spurs' G-League affiliate in Austin. Ahearn was with the Austin Spurs for three seasons, winning the G-League title in 2018. He also coached at his alma mater of De Smet.

In a release, the Grizzlies said Ahearn will help in player development efforts, including shooting development.

The NBA season is still pause due to the COVID-19 pandemic, but the league has a plan in place to resume the season at Walt Disney World in Florida. 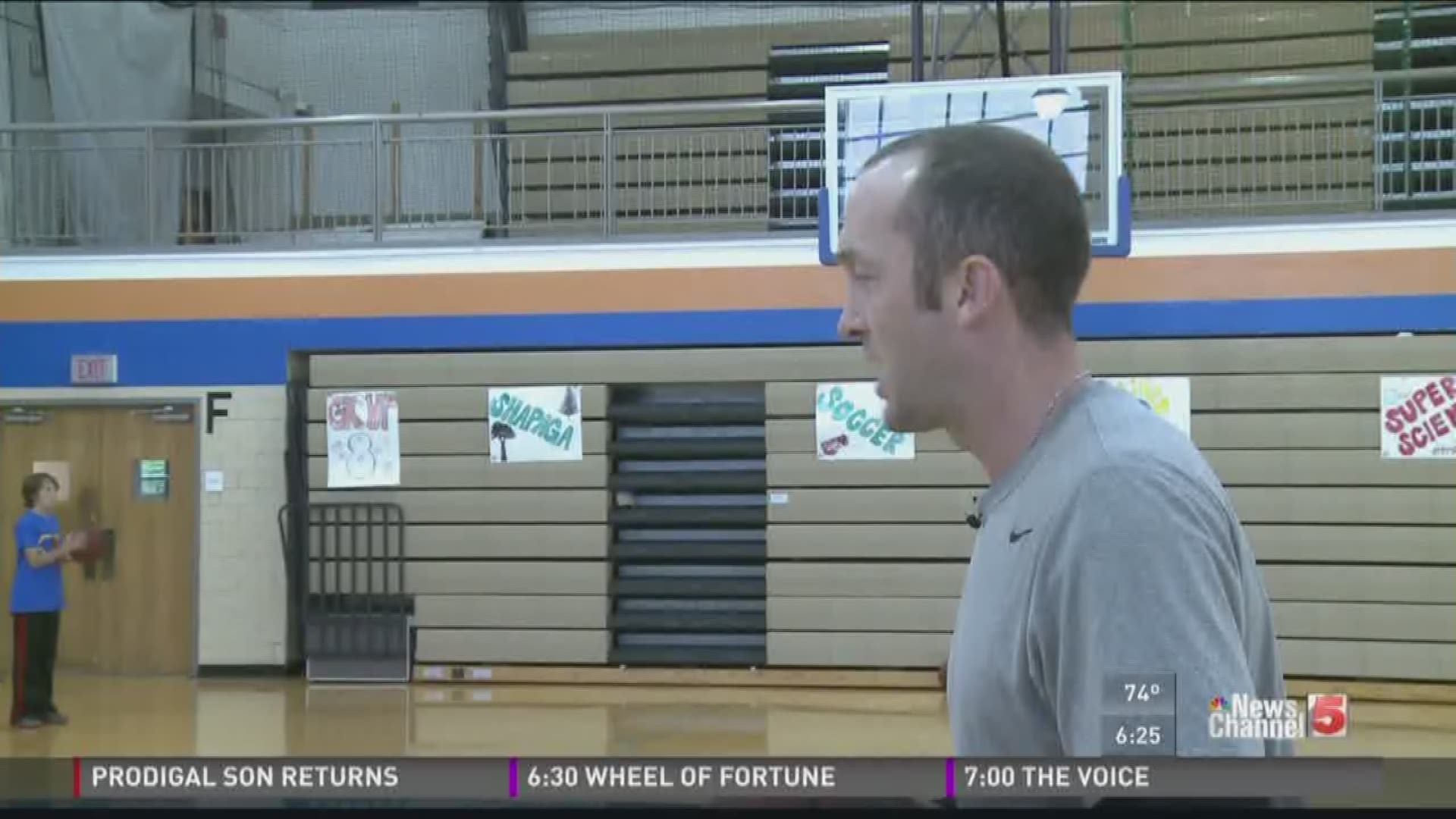 RELATED: NBA lays out its vision for Disney restart to teams, players