Mario Chalmers and Vicki Baugh highlight importance of the game 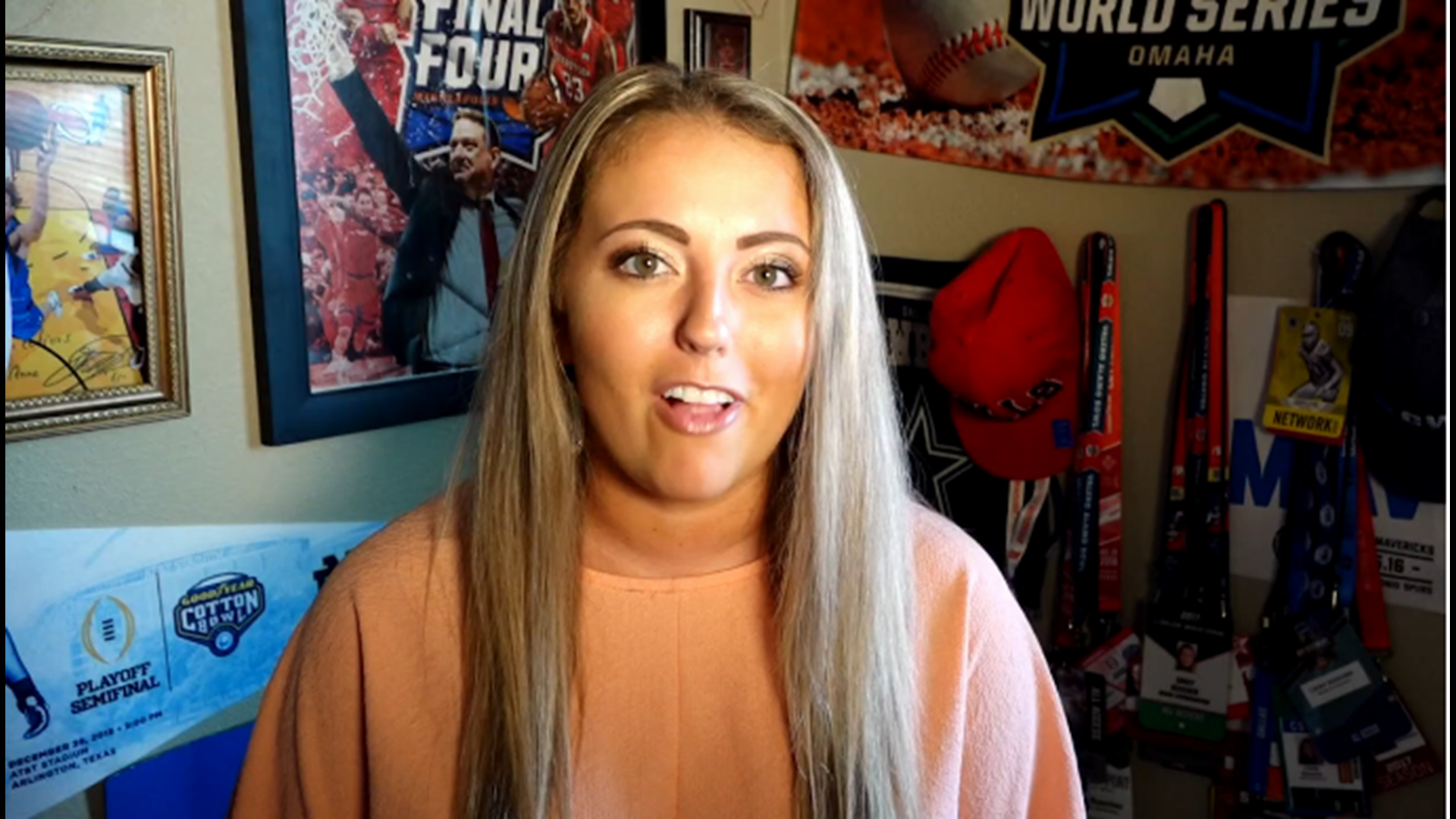 Basketball season is officially back and to make it even more special, on Tuesday history will be made at The 5 Tournament.

The "Battle of the Sexes" basketball addition. The first ever men's vs. women's all-star game will air live on pay-per-view.

The game includes legendary WNBA and NBA players. Some of the NBA players include Joe Johnson, Nate Robinson, Mike Bibby and Mario Chalmers.

"We all have similar professional careers both men and women. The rules will be equal and there is no benefit for anyone. It is such a great platform to be apart of," former Tennessee Vols champion and WNBA player Vicki Baugh said.

With the WNBA kicking off over the weekend and the NBA starting again on Jul. 30, the two organizations and the match-up Tuesday hope to show that sports can be played again in a safe way inside a bubble.

Mario Chalmers is excited about the exposure the WNBA has been recieving lately and for what's to come with the organization. He believes this game will bring excitement to those watching at home.

"It's a good pregame for basketball starting back up. For the guys who want to see their favorite WNBA players play this is a good chance for that. It's a good chance to have some fun and see the two genders compete," Chalmers added.

The Hoop Quality game will be played on Tuesday at 5:15pm on pay-per-view: FITE, Dish and DirecTV.