All team-related football activities have been put on hold until the team medical staff determines it is safe to resume based on Big Ten Conference protocols. 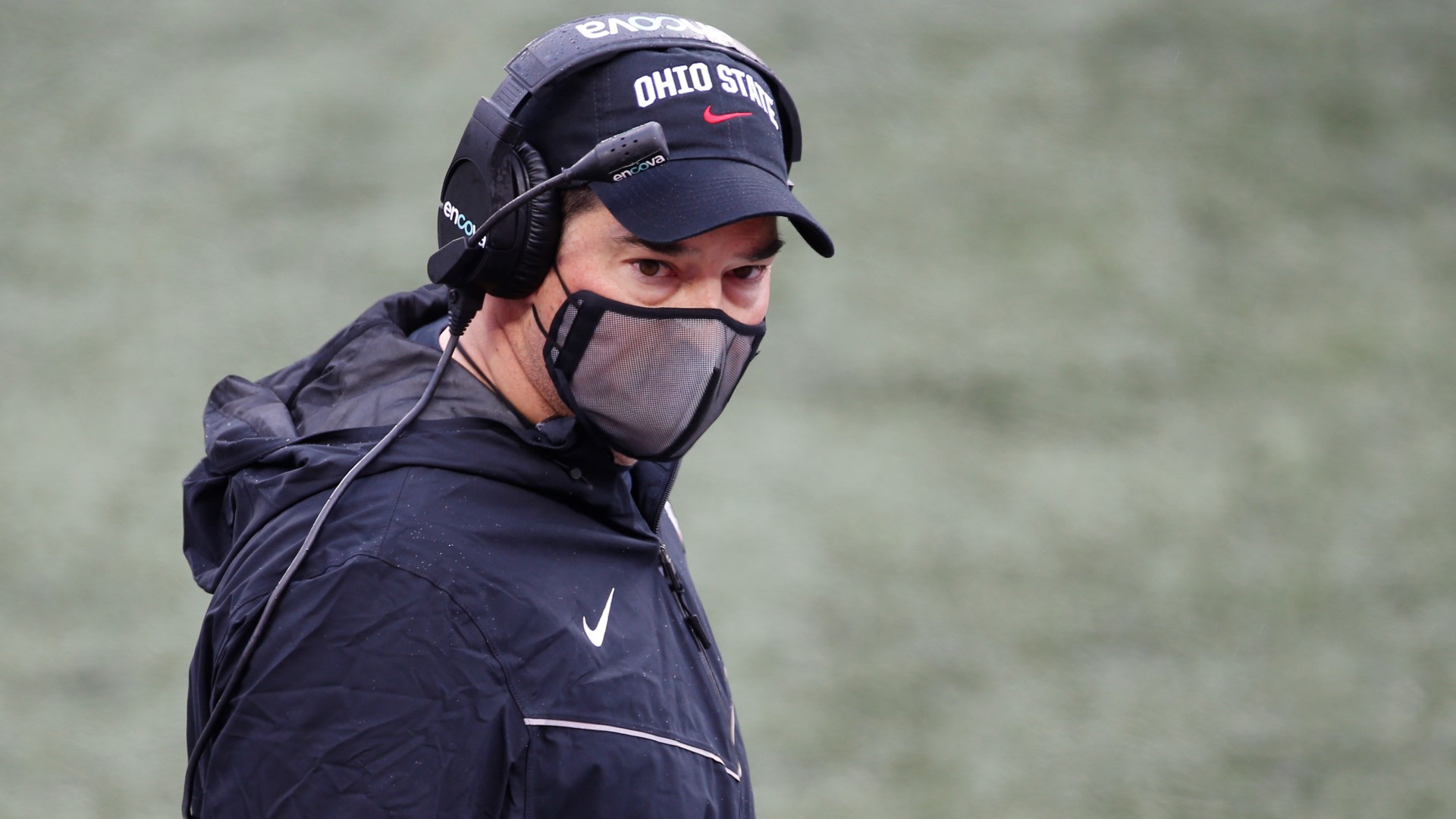 COLUMBUS, Ohio — The Ohio State-Illinois game on Saturday has been canceled after more members of the Buckeye football team tested positive for the coronavirus.

The team went through another round of PCR testing Friday afternoon after multiple members of the team had previously tested positive, including head coach Ryan Day.

Ohio State has not said who else tested positive.

All team-related football activities have been put on hold until the team medical staff determines it is safe to resume based on Big Ten Conference protocols.

The Big Ten Conference has a policy that if the positivity rate rises above 5% or the population positivity rate is above 7.5%, team activities would have to be paused for seven days.

Earlier on Friday, Ohio State said the football program has had a positivity rate near 0% since Aug. 11.

The program has not released its current positivity rate.

To qualify for the Big Ten Championship, Ohio State has to play its final two games -- at Michigan State and at home against Michigan.

Ohio State already has had one game canceled this season due to COVID-19 cases within the Maryland program.

Here is the full statement from Ohio State announcing the Illinois game is canceled:

The Department of Athletics has paused all team-related football activities. The decision to cancel and pause was made jointly by Director of Athletics Gene Smith, University President Kristina M. Johnson, head team physician Dr. Jim Borchers and in consultation with the Big Ten Conference.

“We have continued to experience an increase in positive tests over the course of this week,” Smith said. “The health, safety and well-being of our student-athlete is our main concern, and our decisions on their welfare will continue to be guided by our medical staff.”

The program will resume its team activities when its medical staff determines it is safe to do so based on protocols established by the Big Ten Conference.