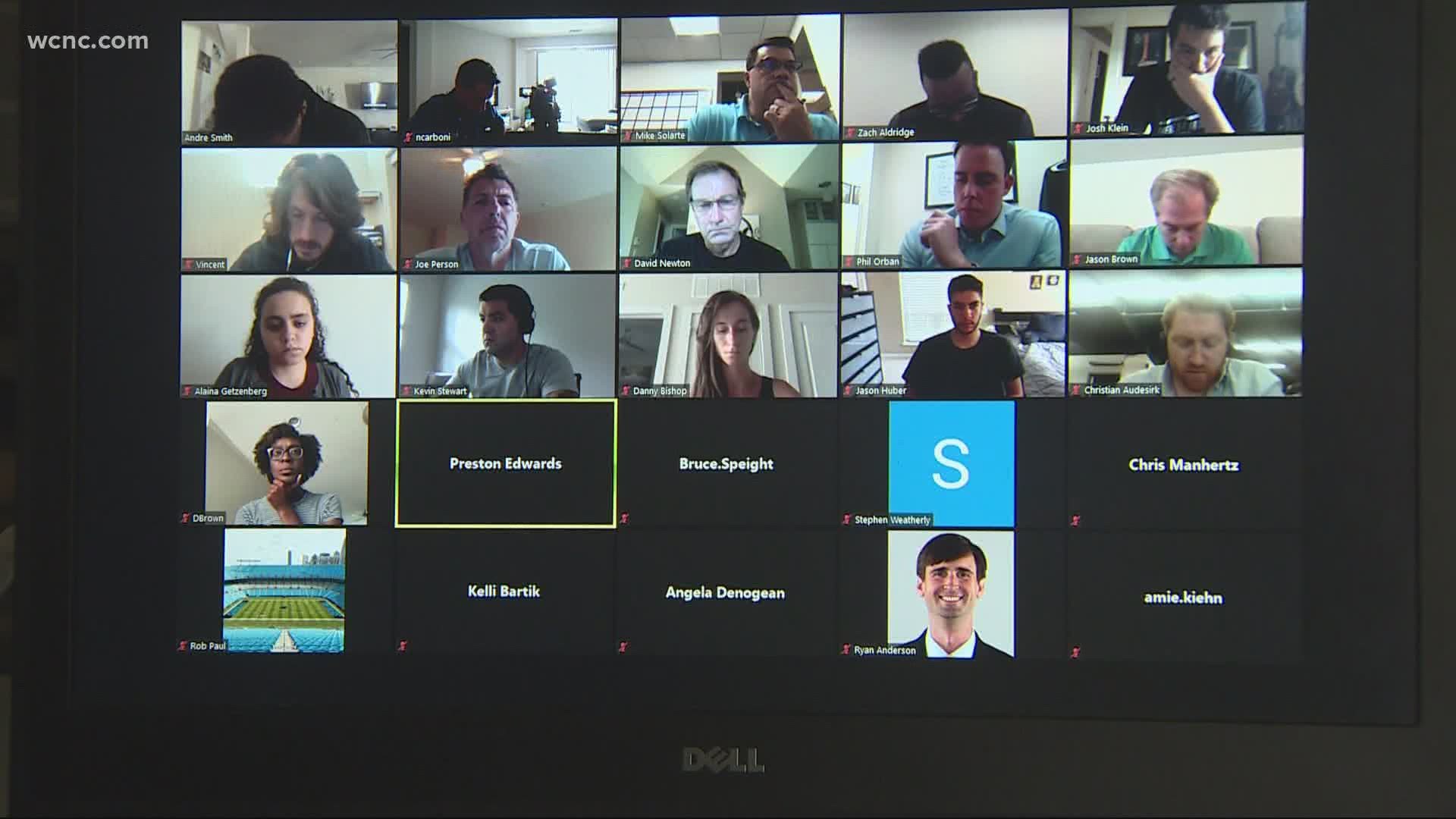 Members of the team's Player Impact Committee spoke about the protests, and the push for change in a conversation with local media that lasted over an hour.

"It felt good for the soul," said linebacker Andre Smith about being out for the peaceful protests. "I feel like a lot of people right now feel gutwrenched. Going out there for me, it was food for my sould. I highly recommend it."

Added tight end Chris Manhertz: "Allowing people to understand a black person's perspective. And if before there wasn't a time to have it, now might be the best time to have these conversations."

Defensive end Stephen Weatherly said that conversations are about sharing and understanding perspectives.

"If someone comes to me and says, I don't understand what the big deal is. Well ok, tell me about you. Tell me how you grew up," said Weatherly. "How you experience things. I'm going to run some scenarios by you and tell me how you would react. Once I understand where you come from, in that same situation I hypothesized to you, do you see how that's different? Do you see how that's not fair?"

All three players say Panthers owner David Tepper and coach Matt Rhule have expressed support for players to exercise their right to protest, and speak out on issues.