Mott ranks seventh in all-time wins behind retired leader Dale Baird, who had 9,445. 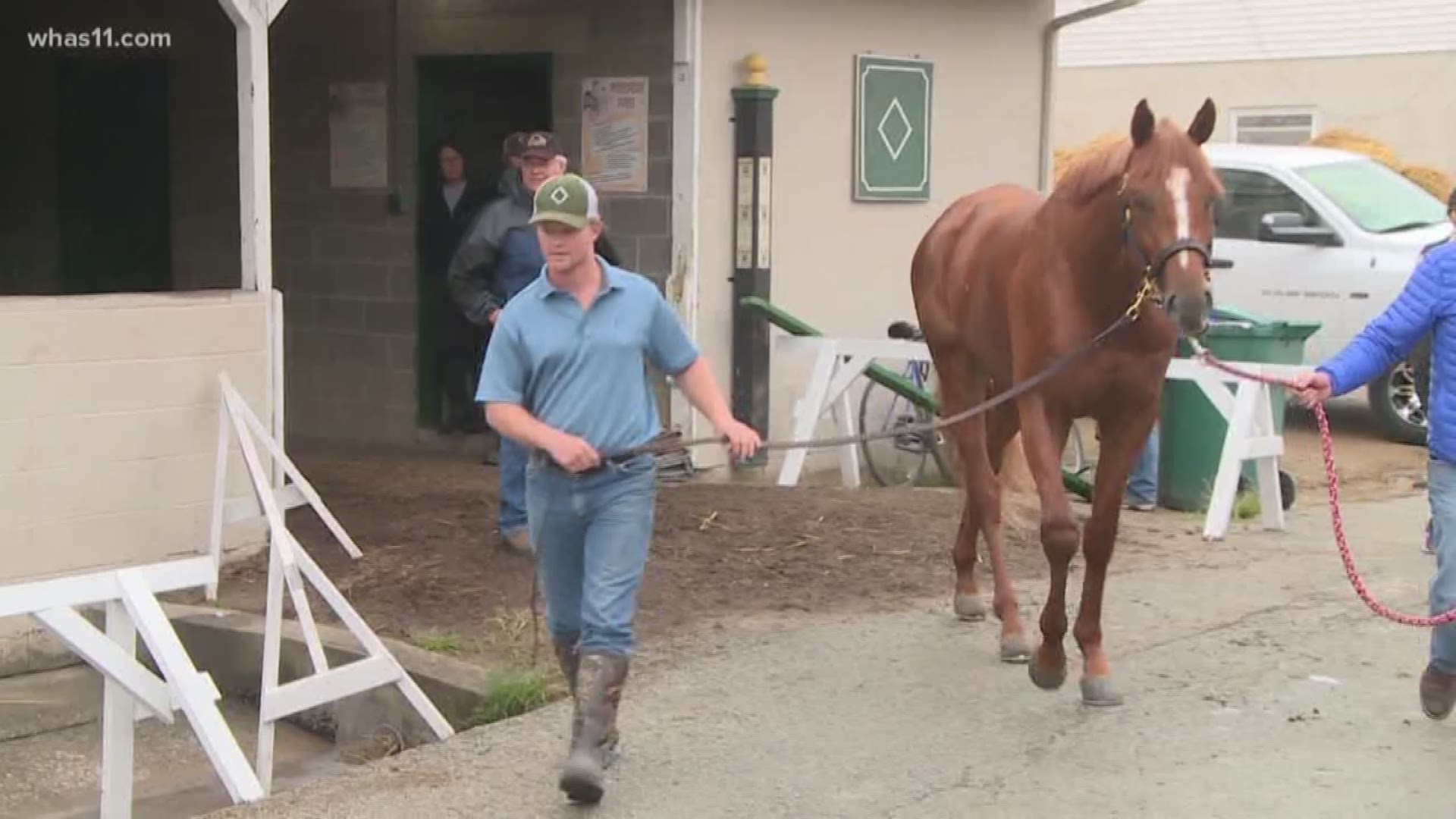 LOUISVILLE, Ky. — Hall of Famer Bill Mott has become the seventh trainer in history with 5,000 wins.

Moon Over Miami won the third race at Churchill Downs on Saturday by a length after being saddled by Mott’s assistant Kenny McCarthy. Mott was at Belmont Park in New York, where he was overseeing Modernist in the Belmont Stakes.

Mott ranks seventh in all-time wins behind retired leader Dale Baird, who had 9,445.

He was the all-time leading trainer at Churchill Downs for over 31 years until Dale Romans surpassed him in 2017.

The South Dakota native took out his trainer’s license at age 16 in 1969 and opened his own stable in 1978.

RELATED: Preakness winner War of Will not the Belmont favorite

RELATED: Which horse will you pick? Gary Roedemeier gives his Derby 145 selections

RELATED: Your quick guide to Oaks and Derby 145

RELATED: John Asher would have made Tacitus his pick this Derby