Davis has accepted a position with Gregory-Portland ISD in the Corpus Christi area.

SAN ANGELO, Texas — After a 12-year run as head coach and campus athletic coordinator for the San Angelo Central High School football team, Brent Davis is leaving the program after accepting a new position in the Coastal Bend area.

The San Angelo Independent School District said in a press release it will begin the search for a new head coach expeditiously, reviewing both internal and external candidates.

Davis has accepted a position with Gregory-Portland ISD, the release said.

When Davis joined Central in 2009, the football program was coming off of a tough 0-10 losing streak, and the district credits Davis for rebuilding the program and transforming the Bobcats back into a winning Class 6A program.

The Bobcats have an overall record of 95 wins and 46 losses under Davis' leadership, with six district championships, three area championships and 11 consecutive years of playoff appearances.

“Coach Davis has done a great job with the players and staff at Central, and worked hard to build success over the last 12 years. We look forward to continuing a legacy of success, and wish him all the luck in his new endeavor with Gregory-Portland,” SAISD Executive Athletic Director Rodney Chant said.

According to the release, Davis expressed difficulty in making the decision to leave Central, emphasizing that he has enjoyed his time in San Angelo and noting family aspects as a driving force behind his departure.

“It’s been the best job I’ve ever had. I have a lot of emotion in leaving that I’ve never had before,” Davis said in the release. “Central High School and San Angelo hold a place in my heart. It’s been a fun ride. The best thing about San Angelo is the people.”

Davis and his wife have family in the Corpus Christi-area and he said in the release, “There are a lot of family elements considered in the decision to make the move.”

Additionally, Davis expressed confidence in the Bobcat football program and staff moving forward as well as noting that the opportunity to lead the program would be a highly sought after position.

"The head coach position at Central checks all the boxes in what a head coach wants in a program.”

To fill the position, SAISD is working with Dr. Curtis Culwell, a former Lubbock and Garland superintendent and long-time member of the University Scholastic League Legislative Committee.

SAISD and Culwell will identify and vet both internal and external potential candidates and prepare for the interview process.

The Bobcat football staff and players were informed of Davis’ departure in a team meeting Thursday morning.

The Bobcat football team will begin preparing for the 2021-2022 season under the leadership of interim head football coach/campus athletic coordinator Coach Kevin Crane. 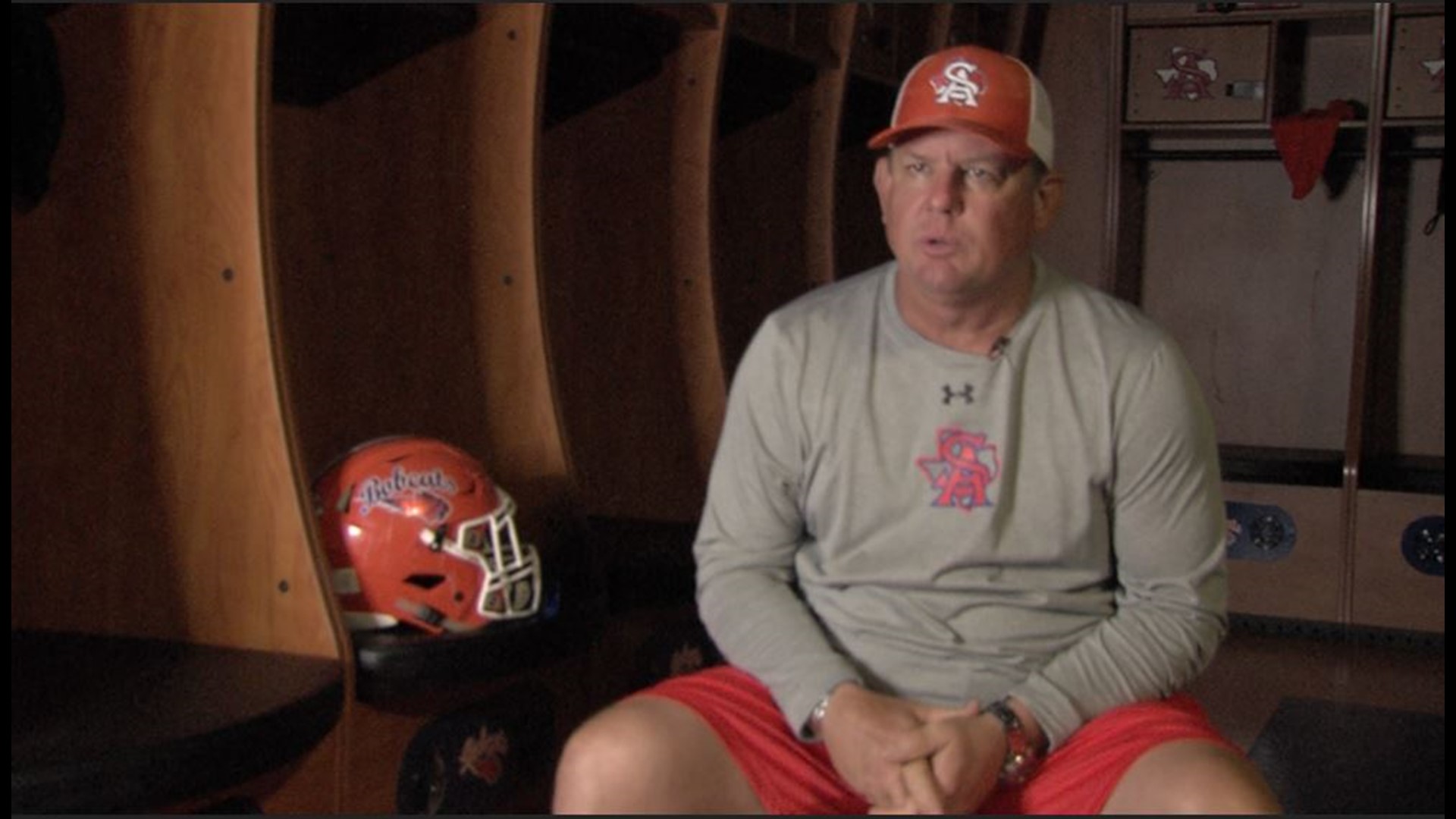