It’s not just the NFL, NBA or the MLB but West Texas football teams are showing support to certain groups 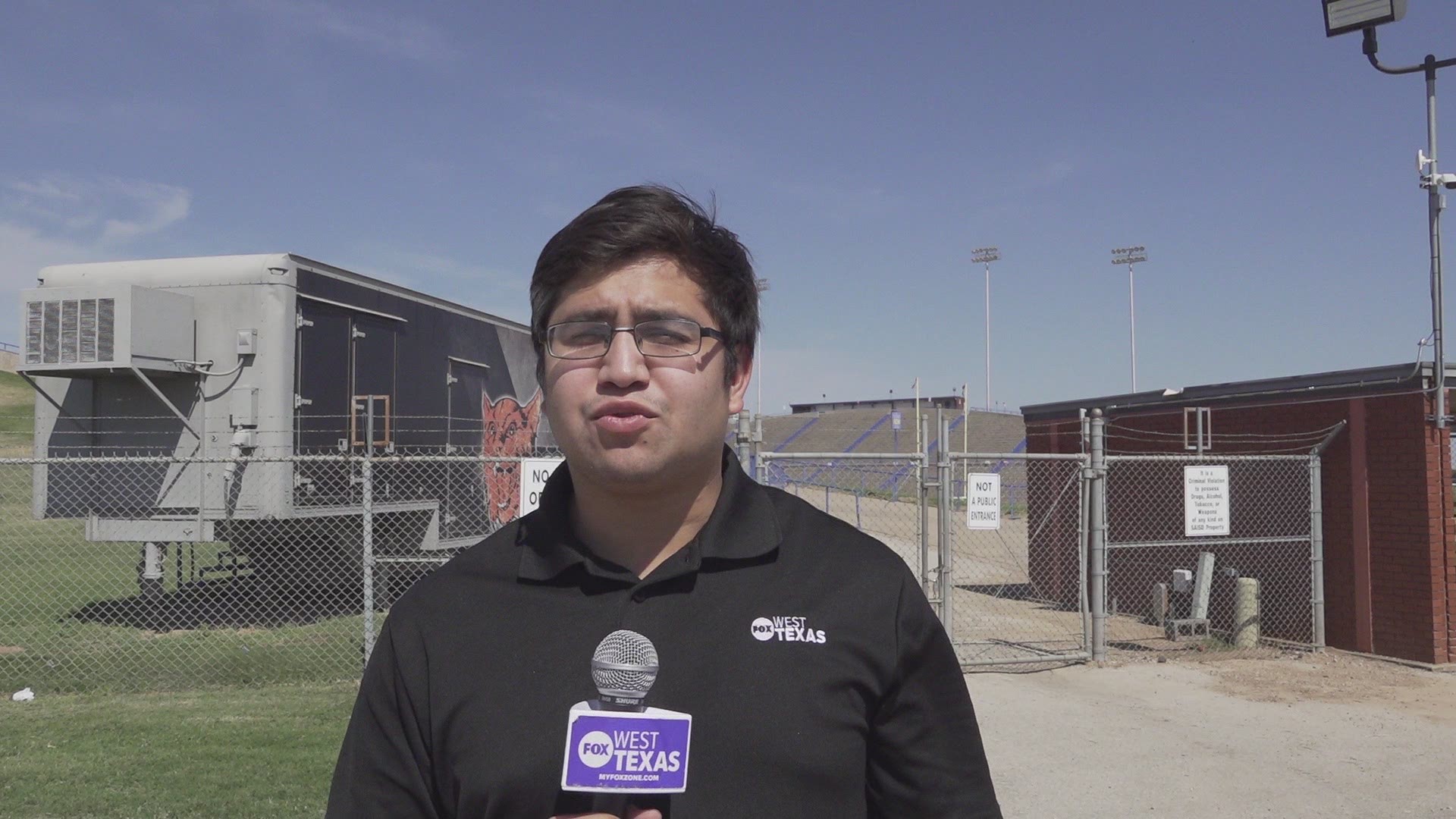 SAN ANGELO, Texas — Texas high school football reigns supreme and now players in West Texas are using the bright lights on the field to shine attention on a bigger issue.

The Clyde Bulldogs are taking a stand to show their support to first responders. In the past, the Bulldogs ran out of the tunnel with an American and Texas flag, but now, they have added a first responders' flag.

"We support our military, and we're proud to be Americans and we support our first responders," Clyde Independent School District Superintendent Kenny Berry said. "We had a group of kiddos, football players, parents and our athletic booster club approached us about adding the first responders' flag."

Berry said many of the players’ family members are part of the fire or police department and it is who they are as a community.

However, heading 150 miles south to Eldorado High School, they have not even discussed bringing awareness to a certain group.

He does want his students to know whenever the topic is brought up, he will stand behind them all the way.

"If kids on my team wanted and felt strongly about something then I would try to support it," Long said.

Some schools from across the country have been getting negative attention for running out with flags or by kneeling for the National Anthem.

However, Berry explains they are not trying to cause a scene, but just show support to the people who protect their community every day.

"I can really speak just speak to what we're doing and Clyde and it's not a political statement," Berry said. "We have a rich history of supporting our first responders and we are a very close-knit community."

Both Berry and Long encourage their students to use their freedom of speech.