High school stadiums can only have 50 percent attendance for the 2020-2021 football season. 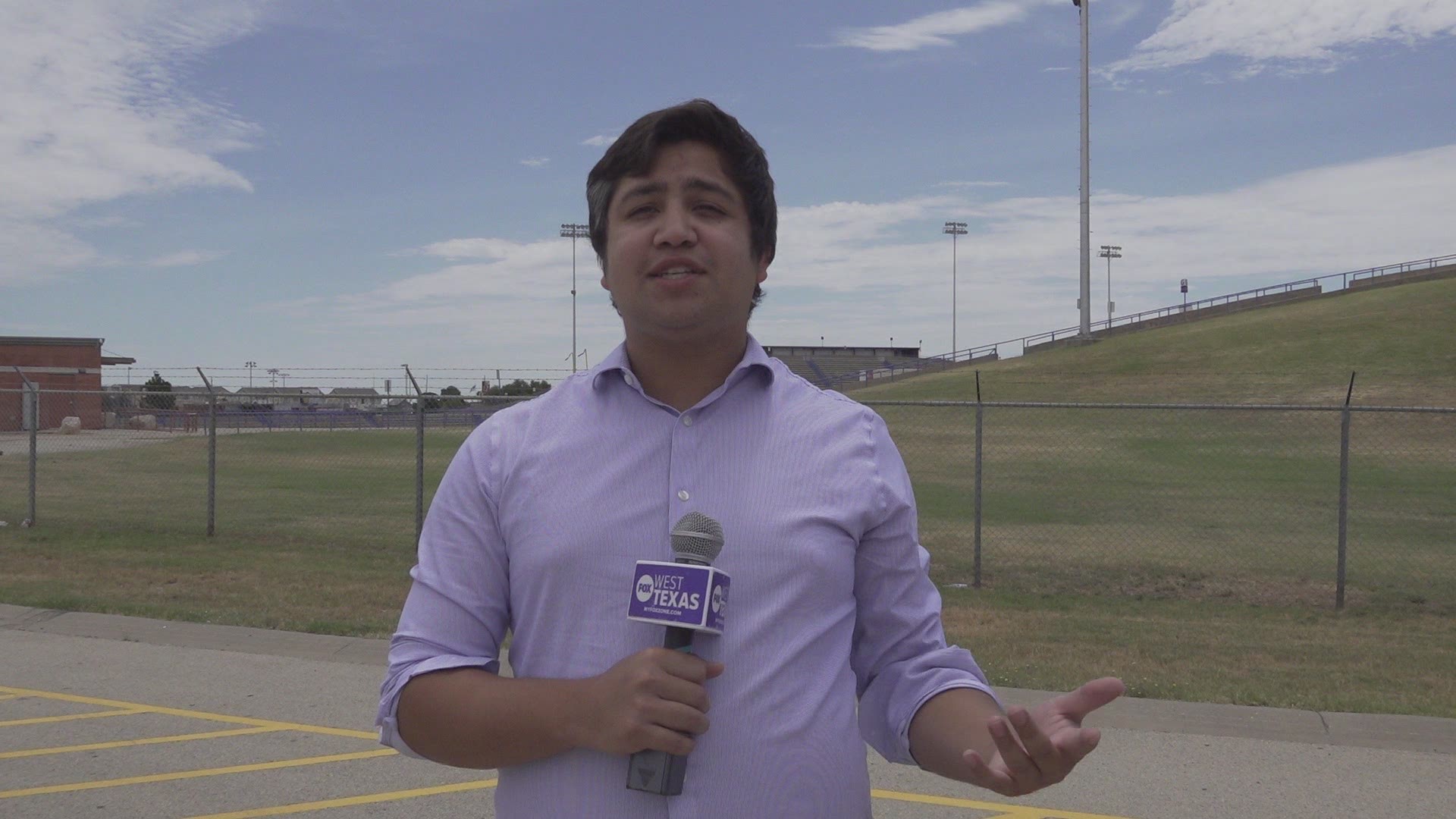 SAN ANGELO, Texas — It has already been a whirlwind year for the world of sports. From the professional level, all the way down to the high school level.

Since the start of the COVID-19 pandemic, change after change is happening to ensure the safety for both players and fans.

One of those changes is the number of fans allowed into the stadium, and teams across West Texas are having to adjust to only allowing 50% of fans into their stadium.

"We've got a plan, we're finalizing it today and tomorrow I'm meeting with their admins, and we're going to try and operate at 50 percent," Eldorado High School Head Football Coach Jon Long said. "We're also trying to bring in some extra stands to be able to spread more people out."

The Eldorado stadium already holds 1,400 and Long wants to make sure the parents can come and watch their child play without having to miss a game.

Ballinger Independent School District announced on their Facebook page they will also only have 50% of fans into the stadium and the school will not be selling reserve tickets as well.

In the Big Country it is more of the same Abilene Independent School District Director of Communications Lance Fleming confirmed in an email AISD will only allow 50% of fans for the upcoming football season.

However, Abilene Christian High School Head Football Coach Jim Holloway said the changes to the stadiums will not affect his team to much.

"Won't affect us because we play our home games at Shotwell stadium," Holloway said.

Holloway explains they have a small team where the 50% fan attendance does not matter.

Coach Long, and the other school districts have the same hopes for the future which is to have a football season, and bring some normalcy back to the life of West Texas.

Until then Long and the rest of the coaches are like all of us just taking it day-by-day waiting for the next big announcement.