San Angelo Central High School is back in District 2-6A with familiar rivals. 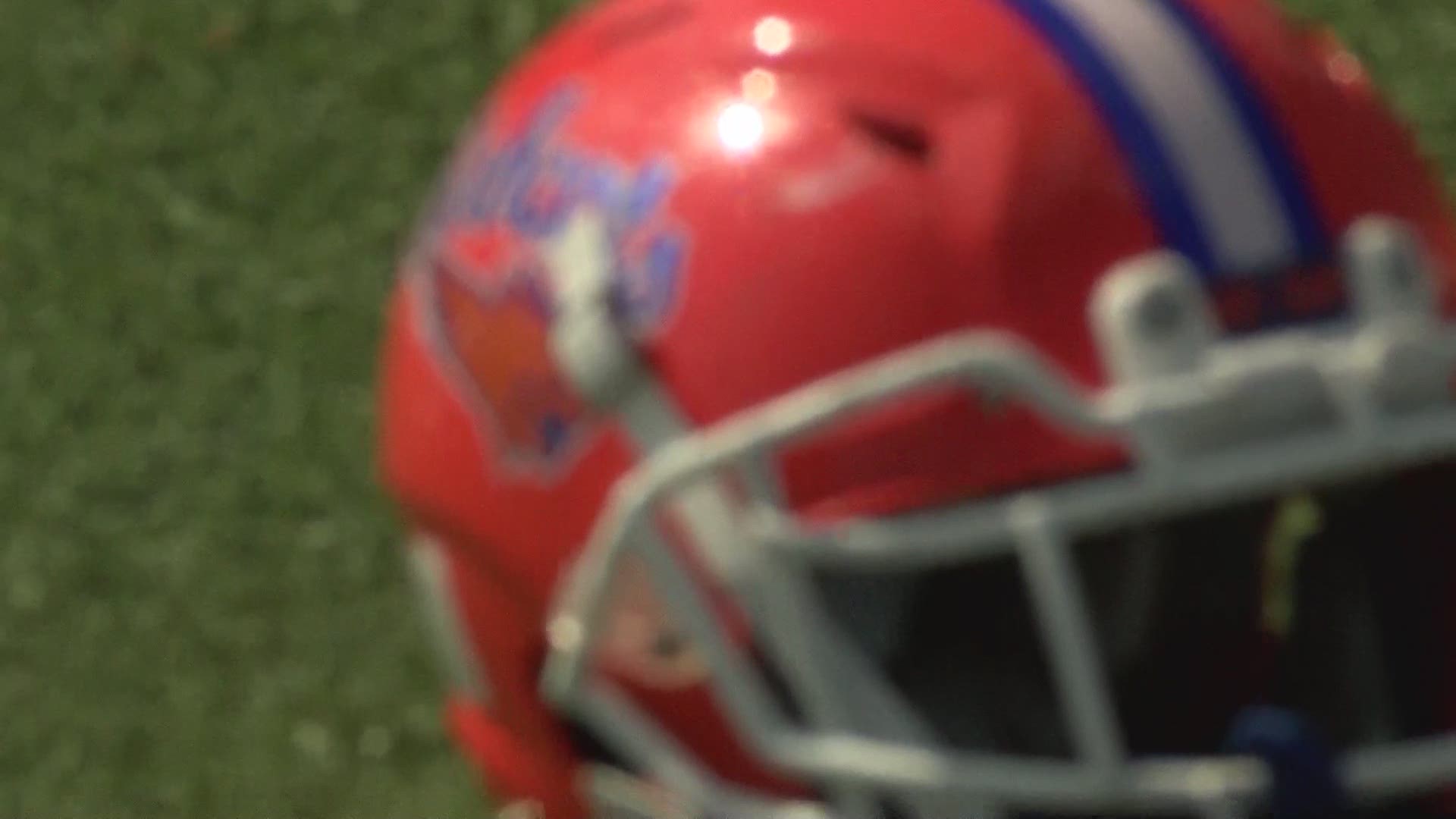 SAN ANGELO, Texas — Monday morning at the 2020-2022 UIL Realignment meeting at the Region 15 Education Service Center, Coach Brent Davis and the San Angelo Central Bobcats received word they will be moving districts for the next three seasons.

The Bobcats will be grouped with longtime rivals Odessa Permian and Odessa High. Rounding out the district will be Abilene High, Midland High, Midland Lee and Wolfforth Frenship.

Central has spent the last two seasons in District 3-6A with schools grouped in the Dallas-Fort Worth Metroplex. Davis has expressed his concerns with the travel in years past.

The Bobcats will open the season on the road at Killeen Shoemaker and open district play on the road against Wolfforth Frenship.