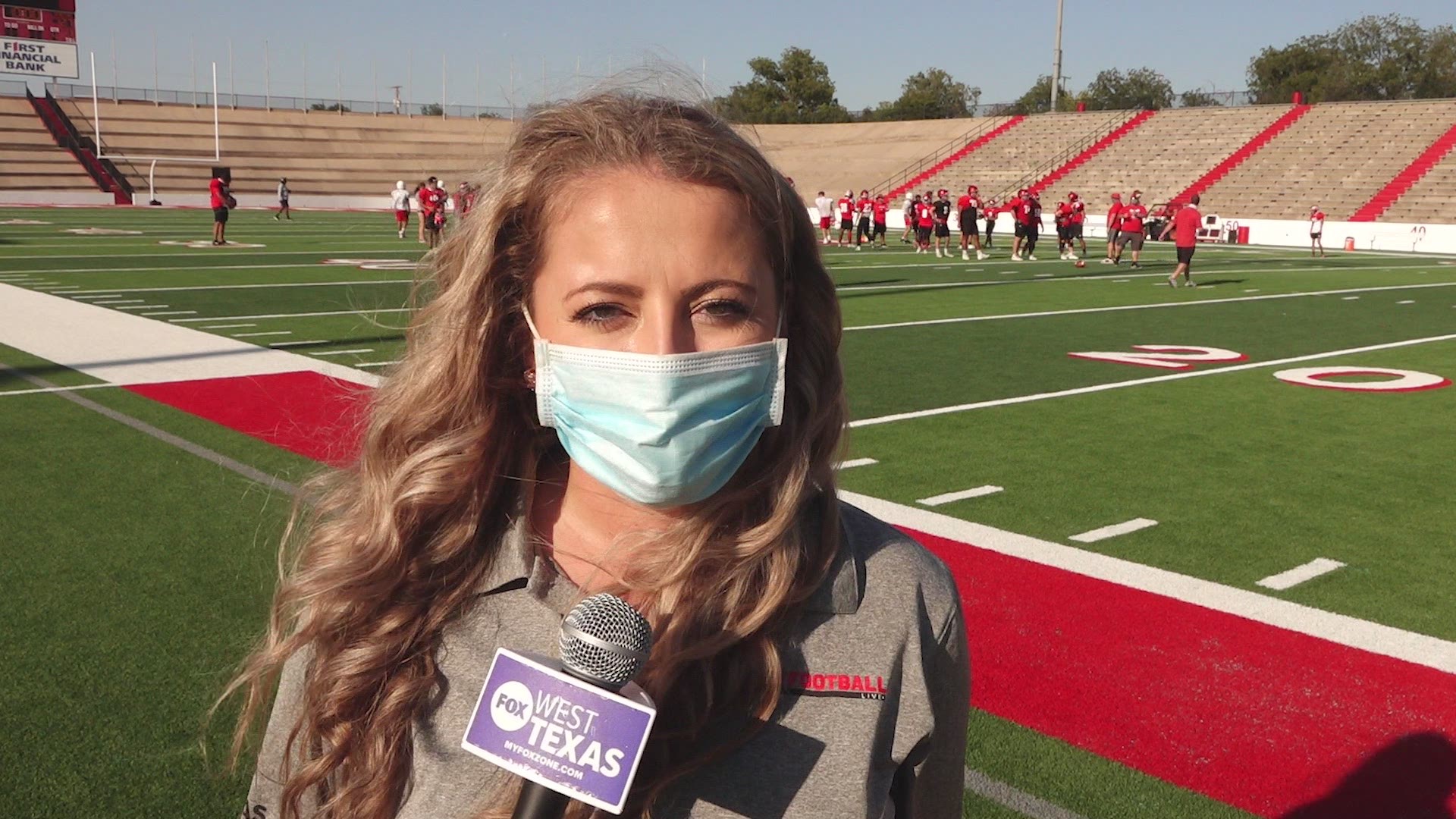 SWEETWATER, Texas — The Sweetwater Mustangs are on a roll. Following their home opener against Stephenville, the Mustangs have been unstoppable ever since.

The 58-42 win over Lake View in their second game set the tone for the season. Coach McGehee believes that the team is clicking now because of the brotherhood that lies on the team.

"This group has come together nice. Great team chemistry with this group. They get along well and fight for each other," coach said.

Junior Cedric Brown says the leadership is the biggest key of the teams success this far. He trusts in his quarterback Leo Holsey and his production on the field.

"Leo has always been that dude for the offense. He gets us going when things are down," Brown added.

The Mustangs strive to increase their win streak to five this Friday against Greenwood.