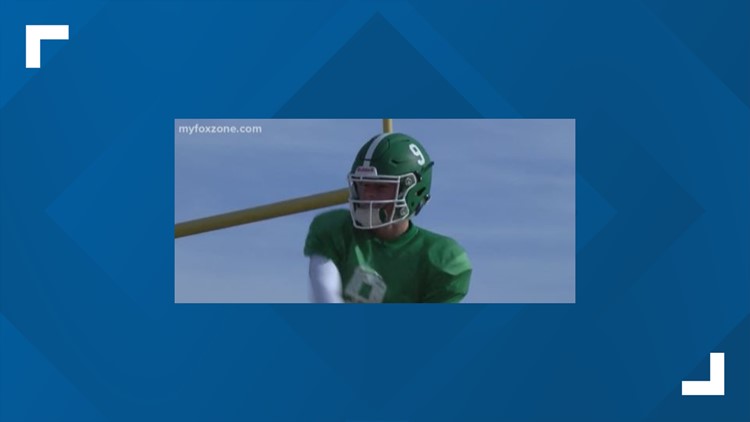 The Wall Hawks will host the Clyde Bulldogs Friday for their first district match-up this season.

Wall head coach, Houston Guy, said the staff is trying to prepare its team to be aggressive defensively as the Clyde Bulldogs haven't allowed a touchdown since their first string defense has been healthy.

Guy said his team needs to "prepare to be physical this game (as Wall) needs to continue to play the same defense they have been playing all season."

Guy hopes to be fundamentally sound against Clyde this Friday night.

The Hawks are heading into the game Friday undefeated, coming off two shutout wins over Sonora Sept. 20 with a 33-0 victory; and a 40-0 win at Big Spring Sept. 27.

Wall had a bye week heading into this game against Clyde. Wall finished the 2018 season undefeated in district with nine overall wins.

When these two district rivals met last season, the Hawks topped the Bulldogs 28-13 at Clyde.