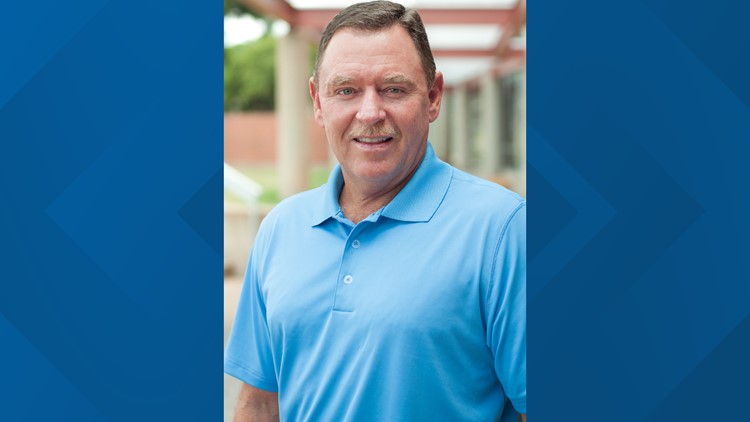 A press release from the SAISD said during his five-year career with San Angelo ISD, McCallie’s accomplishments include being named Region 2 Athletic Administrator of the Year by the Texas High School Athletic Director’s Association (THSADA) in 2018, and serving as THSADA Regional Director in 2016-2018.

McCallie spent 37 years as an educator. During 25 years with the Dumas Independent School District, McCallie first served as assistant football and baseball coach, as well as head coach for track. From 2003 to 2008, McCallie served as Dumas ISD's athletic director.

He then served as the Canyon ISD athletic director before coming to San Angelo ISD to serve as executive director of athletics in 2015.