For the second time this season, Baylor and Kansas will meet as Top-5 teams. 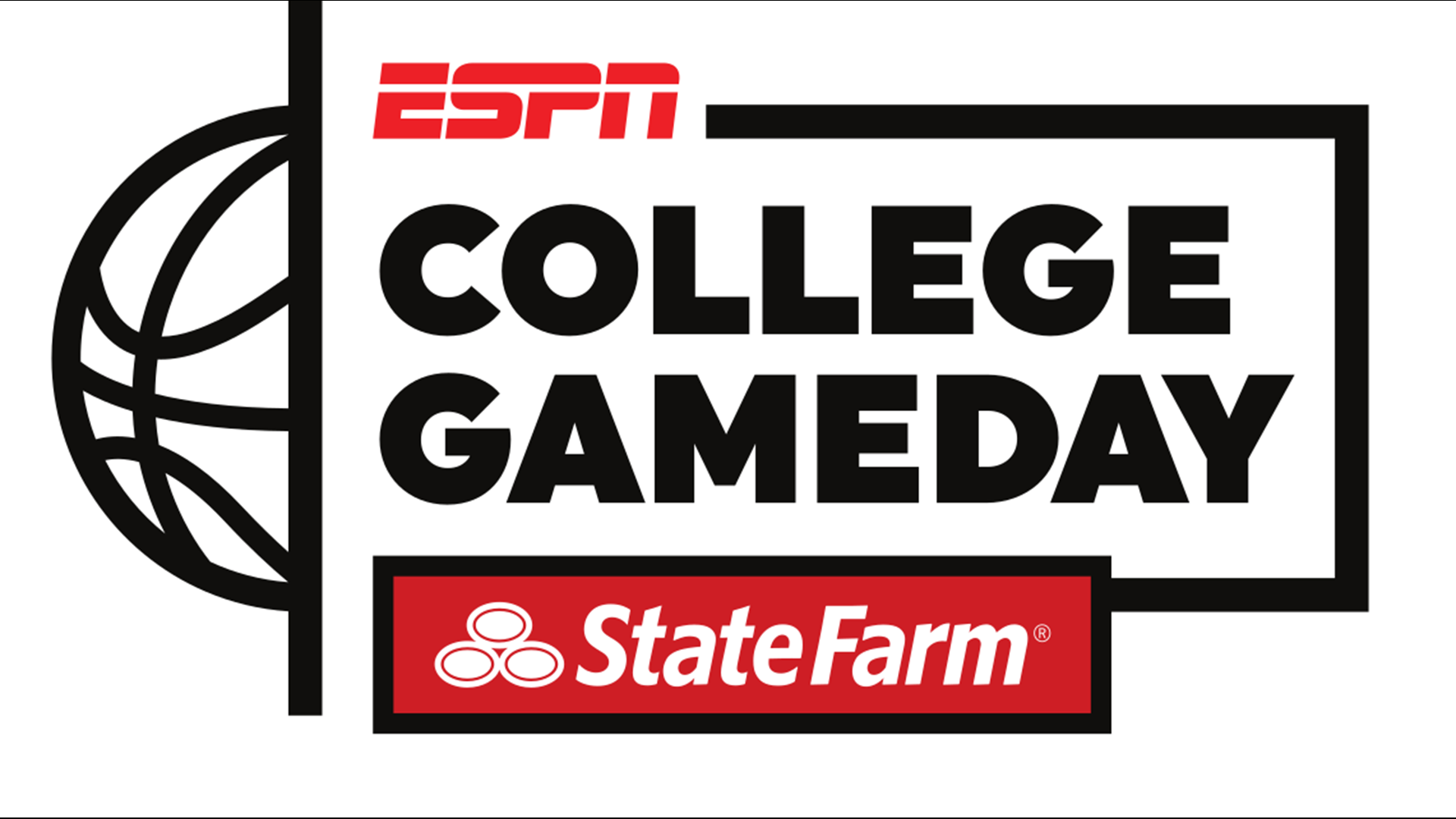 WACO, Texas — It's been billed as the national game of the week and is the reason the entire college basketball world is watching Waco on Saturday.

No. 1 Baylor hosts No. 3 Kansas going for its first sweep of the Jayhawks at 11 a.m. Saturday inside the Ferrell Center in Waco.

The Bears and Jayhawks are a combined 13-0 in Big 12 Conference road games this season, with the rest of the conference just 8-44. But, BU is 12-0 inside the Ferrell Center this season.

BU has also held five high-major opponents to season-low point totals, including Kansas at 55 in Lawrence.

Friday, in a session with local media, ESPN analyst Jay Bilas, who's in town for the network's marquee pregame show College GameDay, said fans of the green and gold and of the red and blue should brace for at least one more meeting.

"This, realistically, could be the second of four times they play," Bilas said. "They could play in the Big 12 Championship and again in Atlanta, that's how good these teams are."

The Bears are in the hunt to win their first Big 12 championship and a one-point favorite, according to Ken Pomeroy.