In the wake of President Donald Trump testing positive for COVID-19 and the NFL's first outbreak, Dallas Cowboys owner Jerry Jones plans to open the doors to AT&T Stadium for more fans on Sunday.

"We're doing that, in my mind, very safe, very prudent, and adhering to all of the conventions that need to be adhered to," Jones said on the radio show. "[We're] going to have a great fan experience out here. But, and from my perspective, it's mask up."

While leading the league in fan attendance is something Jones always aspires for, the decision to increase the number of attendees is noteworthy given the backdrop of the past week.

Jones shared his concern and sentiments for the President.

"I want to express my sensitivity and concern for the president. But, again, no one in the world has the ability to handle this COVID any better than the office of President of the United States," Jones said.

"I'm very confident that he'll be able to continue governing and really, really, I'm sure that he has anticipated this knowing him. He's the hardest worker you've ever seen. Knowing him, he'll be able to go right on through this and hopefully not miss a beat," the Cowboys owner added.

COVID-19 is not going away and now it's reached the highest office in the U.S.

Yet, the Cowboys -- in a state still struggling with the virus -- are determined to have more fans than any other team. 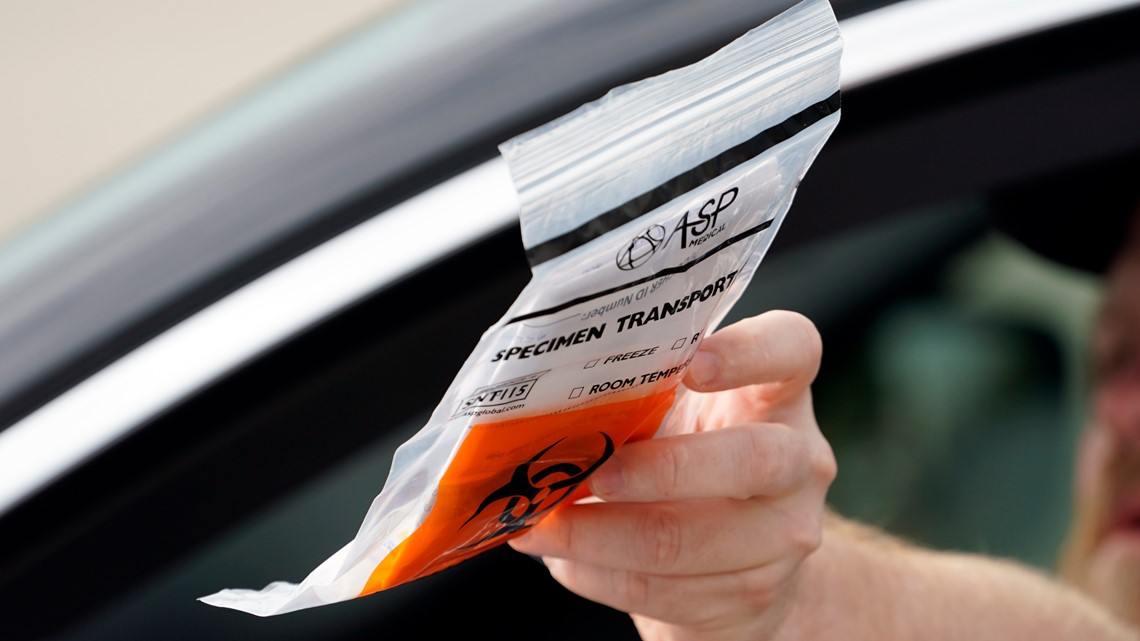 Meanwhile, the NFL is in the midst of its first outbreak of the 2020 season.

By Friday morning, the Titans were up to 14 total positive cases -- seven players and seven personnel members. 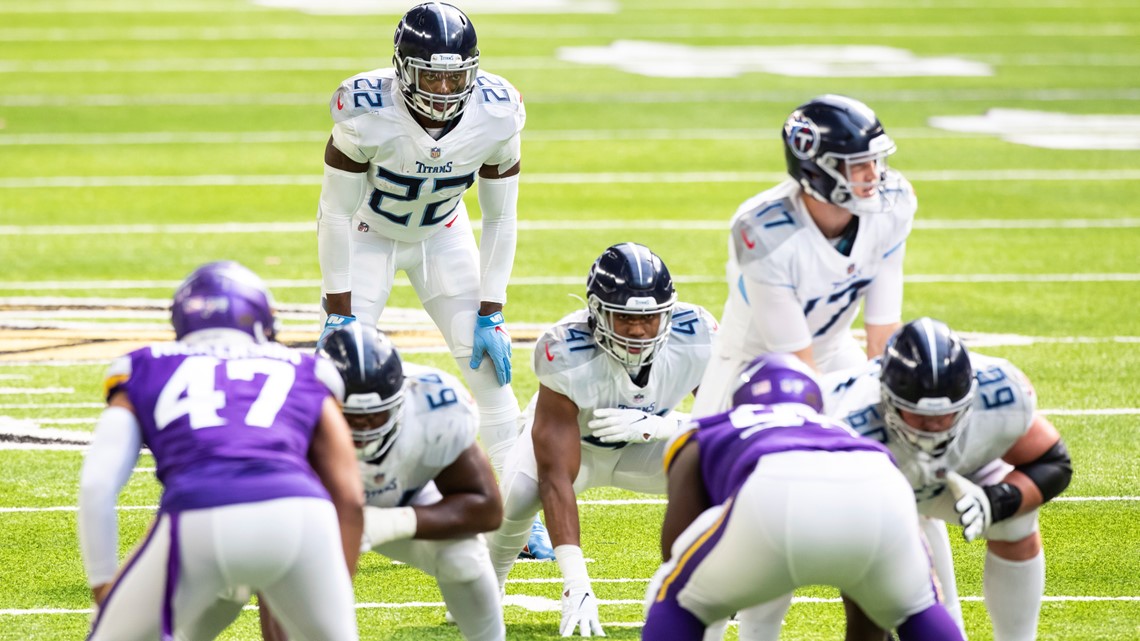 "I am really proud of what we're doing as a league, and that's an understatement," Jones told 105.3 The Fan. "But what is going to be very, very interesting to see is how we respond when we have an outbreak."

The NFL has postponed this week's game between the Titans and Pittsburgh Steelers to Week 7. This week (Week 4) will now serve as their official bye week.

"We got a lot of flexibility," Jones said. "We really spent a lot of time planning for this, and we can get the games, get the games in so to speak, or ultimately in the case of the Titans and the Vikings, we postpone... There is no doubt in my mind that we'll be able to handle it."