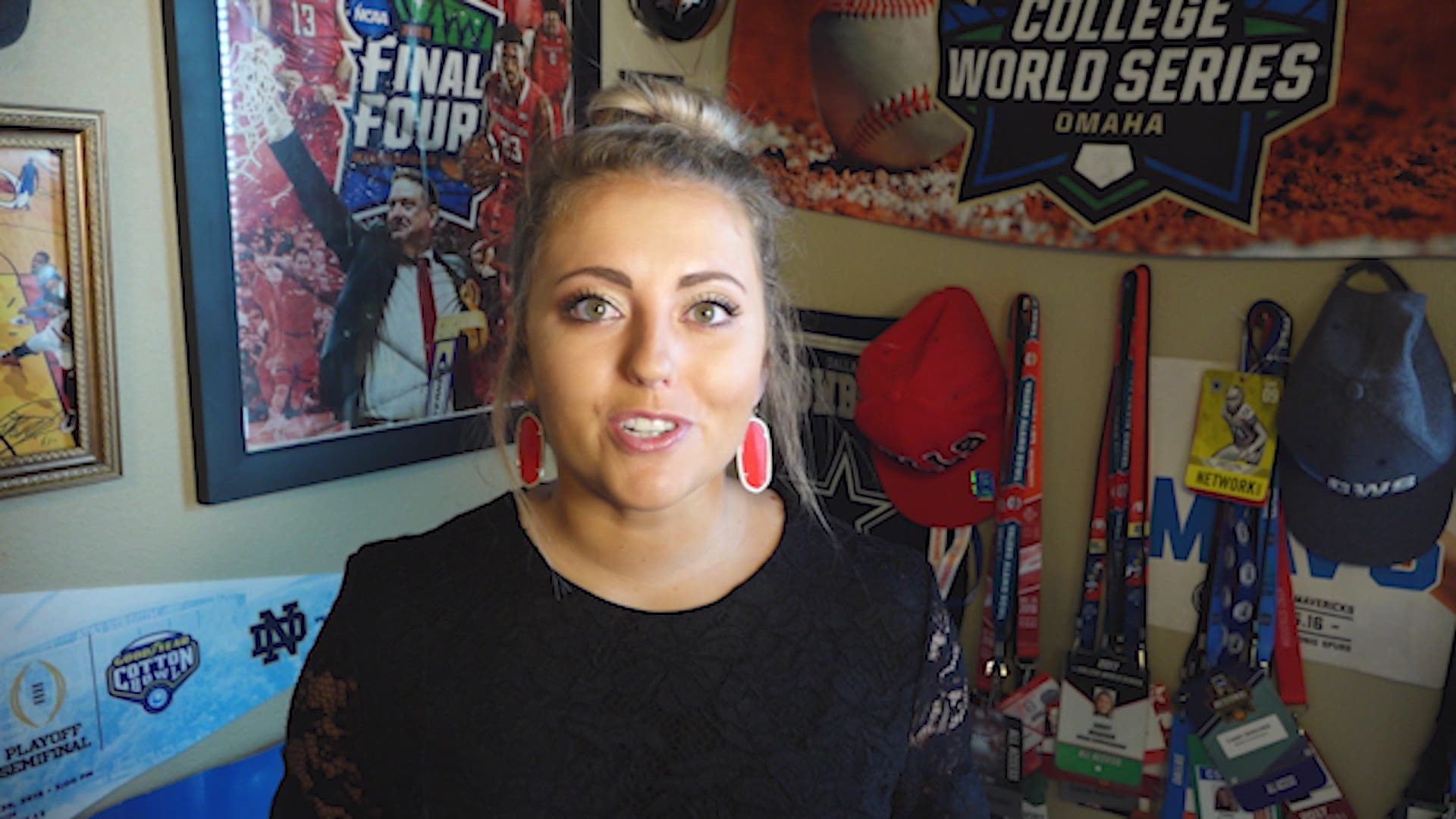 Over 600 signatures in two days. One Jim Ned football player started a petition to provide a voice for student-athletes and to send a message to the UIL and Governor Greg Abbott.

Gatlyn Cooper believes it should be the parents and student-athletes choice in whether or not they play sports this fall.

"Football is obviously a really big part of our lives. We want to have a season and if the UIL isn't going to give us a chance to play, I think it should be our choice knowing the risks that are involved," Cooper said.

He started a petition that can be found here:

Sign the Petition
0 have signed. Let's get to 1,000! Gatlyn Cooper a Junior at Jim Ned High School in Tuscola TX believes it's up to him and his family as to whether or not he participates in sports this fall. He believes this for all athletes ( volleyball, basketball, cross country etc.)

Cooper is sending the petition to schools and student-athletes across that state. He hopes with the more signatures that he gets that he can get the UIL and the Governor to see that sports are more than just a game to the state.

"If we can get so many signatures, it could show them how much these sports really mean and that its not all just a game. Sports help a lot of people grow and they keep a lot of people out of trouble, especially a lot of kids."

Another Jim Ned junior football player, Xavier Wishert, hopes to play in college and without this season it limits his exposure to schools.

"Football is the biggest part of my life. I want to play in college and without the game my life wouldn't be the same at all, it would be sad for me to not play my football season."

Not only does he hope to further his athletic career but the sports also pushes Wishert to achieve better grades in the classroom.

Cooper strives to get more signatures over the next few weeks.