Florent Geroux had COVID-19 and experienced mild symptoms with the virus. 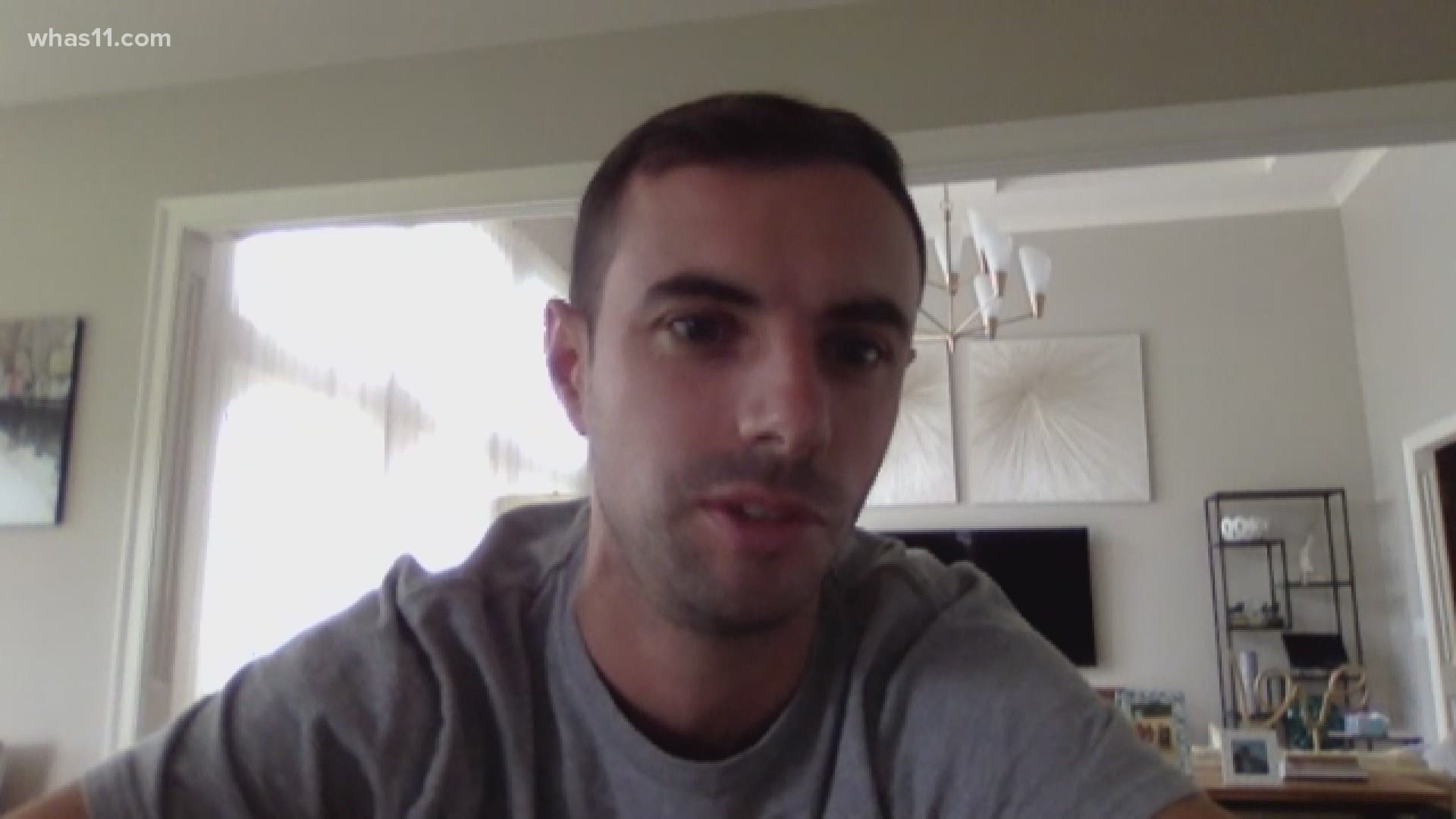 LOUISVILLE, Ky. — As Churchill Downs prepares to welcome a smaller crowd than ever for the Kentucky Derby, jockey Florent Geroux tried to imagine if the track didn't allow any fans.

"It's like playing a Super Bowl in an empty stadium," Geroux said. "It's kind of weird."

The track won't be empty, but it certainly won't be the same. There will be no general admission or standing room only tickets and the infield will be closed. Reserved seating will be limited to 40% capacity.

So while it won't be what Geroux or anyone in horse racing has come to expect for the Run for the Roses, he's happy there will still be somewhat of a crowd.

"Fans make horse racing entertaining because they are here. They are cheering for us. It's loud," Geroux said.

The graded stakes-winning jockey believes racing with no fans does make a calmer competitive environment for the horses. But he also believes the atmosphere the Derby usually has helps create even more of a challenge.

Geroux had to deal with what this pandemic has thrown at so many. Back in July, he had the coronavirus and came back to racing from it. He said he had mild symptoms and felt "perfectly fine" within a week.

With that in mind, he praises the protocols Churchill has had in place for races with no spectators and thinks the plans for the Derby are safe.

"During the Spring Meet, I thought they did a great job," Geroux said. "If someone can do something safe, I would definitely say it's Churchill Downs."

He admits that back in April or May, he might have thought the race shouldn't happen with any fans. But he sees the LouCity FC matches with limited attendance at Lynn Family Stadium and thinks those are examples that this can work. Ultimately, Geroux learned how serious the virus is and wants people to act responsibly.

"I was pretty cautious and I've learned this virus is very, very contagious," Geroux said. "When you enter a sporting event like this, you know that especially with everything that's happening with the virus, everybody needs to be aware to try and protect others."