After a decade of success and leading the team to its first NCAA Tournament win in program history, Golding takes over in El Paso. 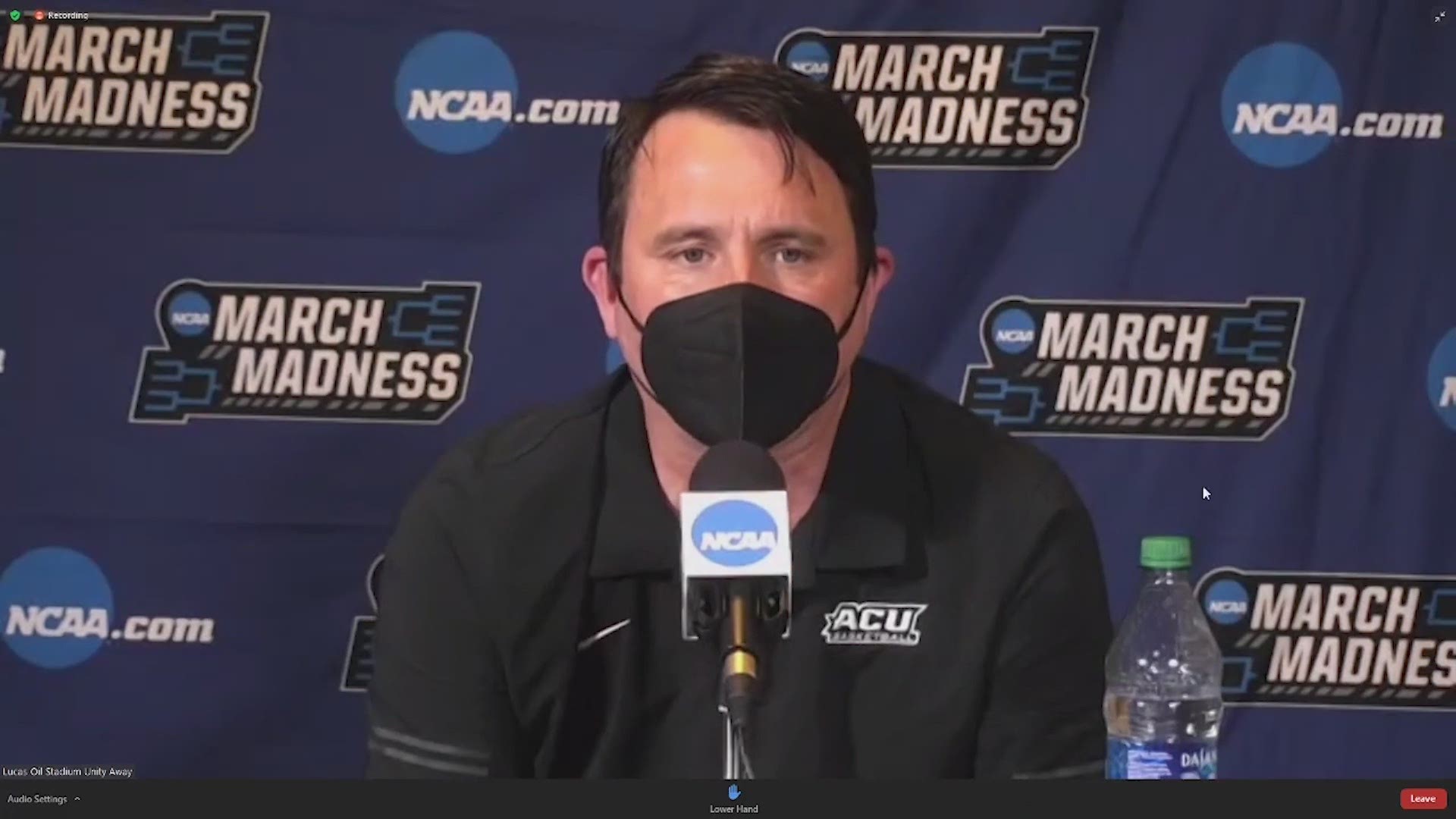 After a decade of success as the head basketball coach at Abilene Christian University, Joe Golding is taking his leadership to The University of Texas at El Paso.

ACU released a statement with a quote from Golding saying: "This was not an easy decision. I spent 20 years of my life on this campus, which raised me from a boy to a man. We've gone through peaks and valleys together, but at the end of the day I couldn't be happier for what we've built here at Abilene Christian. One of the best mid-major programs in the country."

Golding compiled a 158-144 (.523) record over 10 season, winning two Southland Conference Championships and Southland Coach of the Year in 2019.

The Wildcats had back-to-back 20-win seasons for the first time in program history in 2019 and 2020. The biggest accomplishment came in 2019, when ACU appeared in its first-ever NCAA Tournament.

Following a shortened season because of COVID-19, Golding and the Wildcats would return to the NCAA Tournament in the 2020-2021 season and win its first-round match with The University of Texas at Austin.

UTEP is expected to announce Coach Golding as its next head coach at 2:30 p.m. Wednesday.