Stills is charged with intimidating a participant in a legal process, criminal trespass and disorderly conduct. 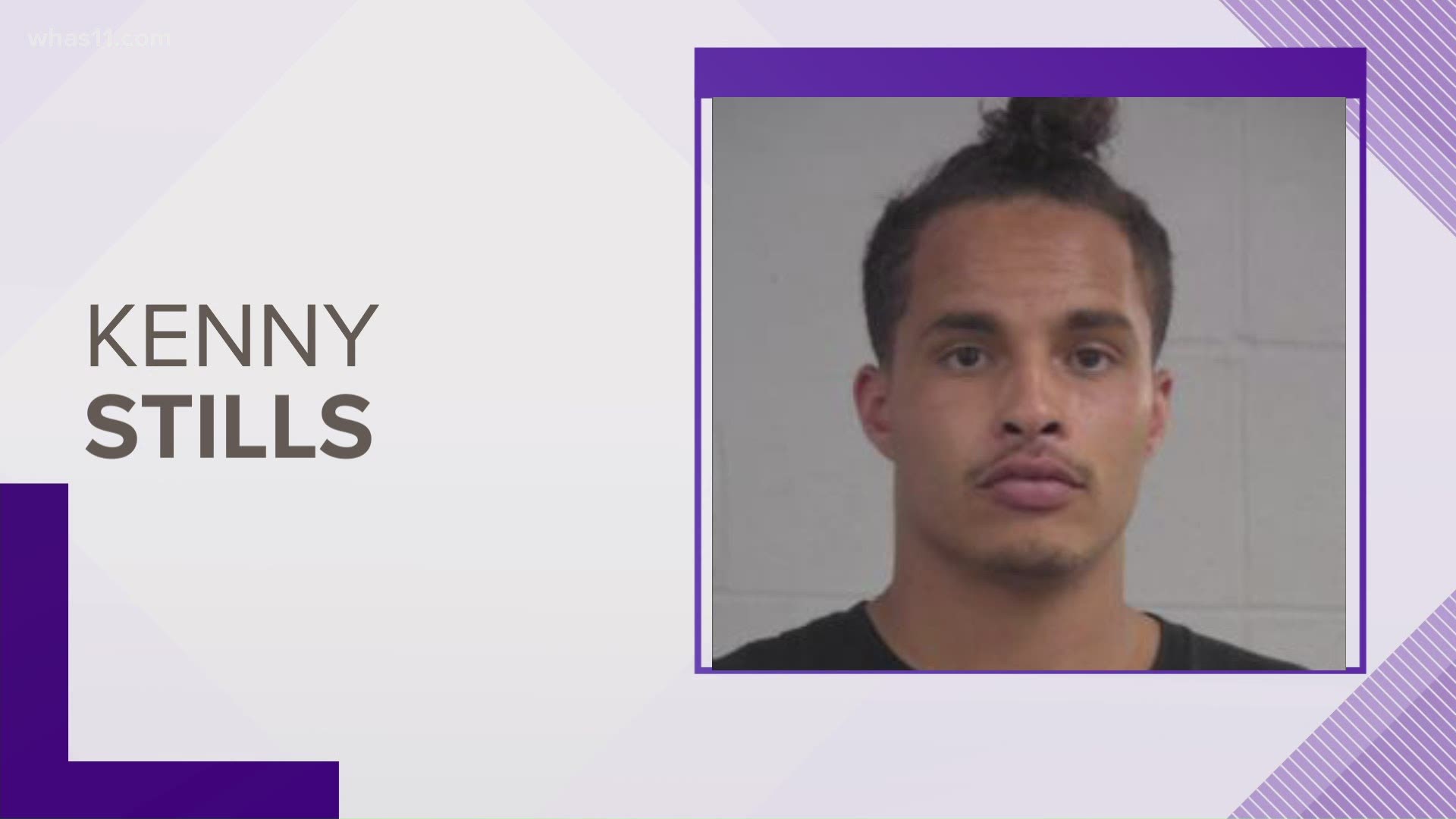 LOUISVILLE, Ky. — Kenny Stills, a wide receiver for the Houston Texans, was among 87 people that were arrested following a protest outside Kentucky Attorney General Daniel Cameron's home Tuesday night.

The protest was in demand for arrests of the police officers involved in the shooting death of Breonna Taylor in March.

Real Housewives of Atlanta Star Porsha Williams was also among those arrested. Williams was released from Metro Corrections Wednesday morning.

Stills is charged with intimidating a participant in a legal process, criminal trespass and disorderly conduct. The charges match those of the other 86 arrested.

Sgt. Lamont Washington, a spokesperson for Louisville Metro Police, said protesters at Cameron's home were given the opportunity to leave the location and remaining there would be “unlawful," and they chose not to leave.

Stills has long been outspoken about social justice. He was one of three players to kneel during the national anthem during the 2019 NFL season and has been a proponent for former NFL QB Colin Kaepernick to sign with a team.

In a statement in June, NFL commissioner Roger Goddell said that players should be allowed to express their frustration about social justice issues.

“We should have listened to our players earlier including Colin Kaepernick, Eric Reid, Kenny Stills, Malcolm Jenkins and so many people really brought these issues to light," Goddell said.

The 28-year-old played his first season with the Houston Texans in the 2019 season tallying 40 receptions for 561 yards and four touchdowns.