Keyshawn Davis is up next in search of Olympic gold

A Norfolk native, Davis is already in Tokyo with USA Boxing and he is a medal hopeful as a lightweight 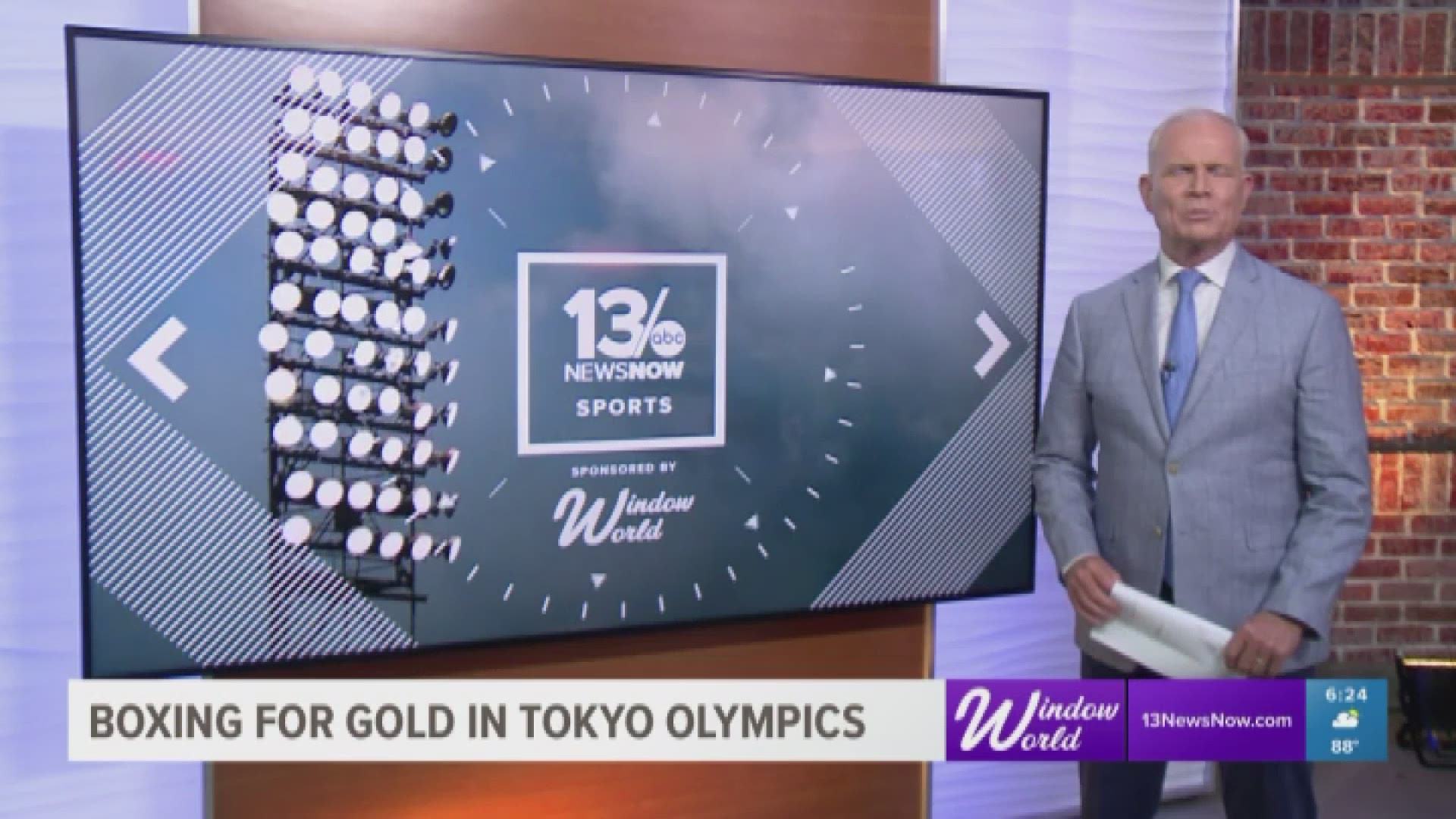 TOKYO, Japan — Back in 1984 Norfolk's Pernell "Sweetpea" Whitaker won Olympic gold as a lightweight boxer. It might be time to travel down that same road again in Tokyo.

Keyshawn Davis was born and raised in Norfolk. He is a lightweight boxer and a member of this year's U.S. Olympic team.

He and his boxing teammates are into their second week of training camp in Tokyo. He says they're staying in a wonderful resort that has so many things to do. Of course, given the problems Japan continues to have with the pandemic, there is a serious quarantine situation. So much for all those wonderful things in the resort. Davis is pretty much confined to his room. Next week they move to the Olympic Village.

The present scenario makes it easy to focus on the job at hand and Keyshawn Davis he is taking advantage of it, "I feel like I'm in the best shape I've ever been in my life, honestly. I'm going into the games, mentally and physically I feel like it's going to be something special."

Davis had just started his pro career earlier this year and had counted out the Olympics. Circumstances changed and he is back on the U.S. Olympic team. He gets the best of both worlds. Davis says, "After these games, after I win the gold medal, I feel that I'm going to be somewhat of a star, hopefully a superstar coming back to America. Going back into professional I think every time I fight, I'm going to have a crowd out there."

This Olympic dream started with Davis was 7 and watching the Olympics on television. He knew he wanted to be a part of it. At that age, he hadn't quite figured out how that was going to happen, "I wanted to be a football player and I was telling myself 'dang, football is not in the Olympics. How am I going to go?' It's got to be something and I'm here, I'm boxing. So, I guess God had a plan for me the whole time."

Now Davis is 22 and is ready to take advantage of the situation, "I honestly feel like, I'm unstoppable at my best and I'm at my best right now. At this point right now, I'm just literally ready to fight."