Pinchback comes from San Marcos High School where he was the head boys basketball coach. 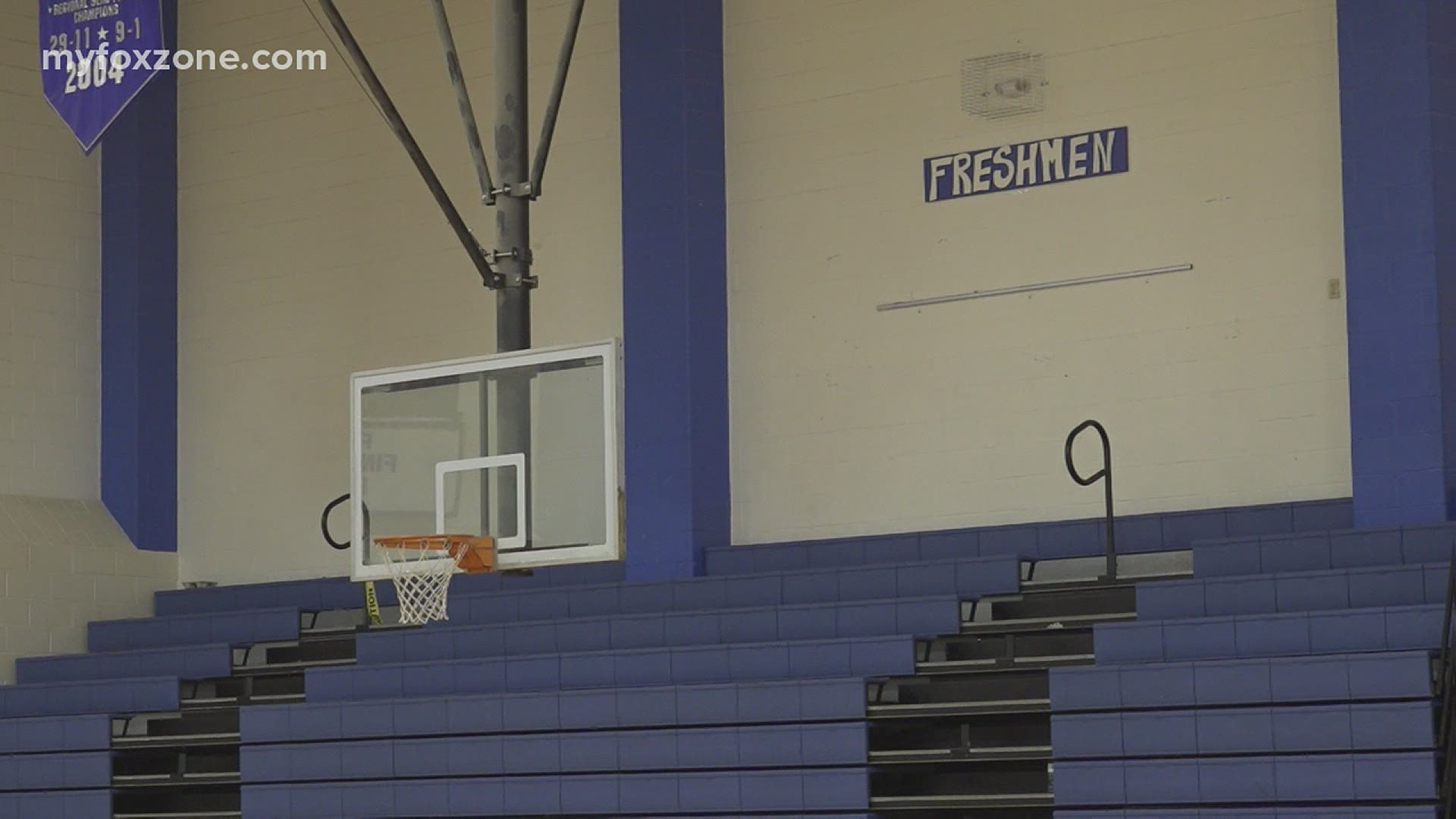 Pinchback spent the previous two years as the head boys basketball coach at San Marcos High School and 11 years coaching and teaching at DeSoto Independent School District in the Dallas/Fort Worth area.

Pinchback said he is excited to be back home in San Angelo, where he graduated from Lake View.

"It's a blessing to be home," Pinchback said. "You don't always get all these opportunities so it's really good. My parents are there and they really haven't gotten to see me coach. I was always kind of far away from them and they didn't travel like that so it's a big deal."

Pinchback has a fundamental philosophy for the game of basketball. He said playing defense as the most important component and playing well off the ball is part of a championship mindset.

Pinchback believes in talent, not age. He doesn't care if a player is a freshman or a senior. Whoever brings the best effort on and off the court will start. He said he wants to bring as much success out of every player on the team.

"It's good to come home," Pinchback said. "It's good for me to bring some of these experiences and these moments and memories that I have to the north side. I'll let them understand what it feels like to play the last game of the year on the biggest stage like 6A basketball and win it all."

Pinchback believes in giving back to the community and he's looking forward to helping out in the Concho Valley where it all started for him.