Could the Cowboys make a move to get Marvin Wilson with the 44th pick of the NFL Draft? | Locked On Cowboys

Marcus Mosher and Landon McCool discuss the report that the team is exploring the idea of selecting Florida State defensive tackle Marvin Wilson with the 44th pick. 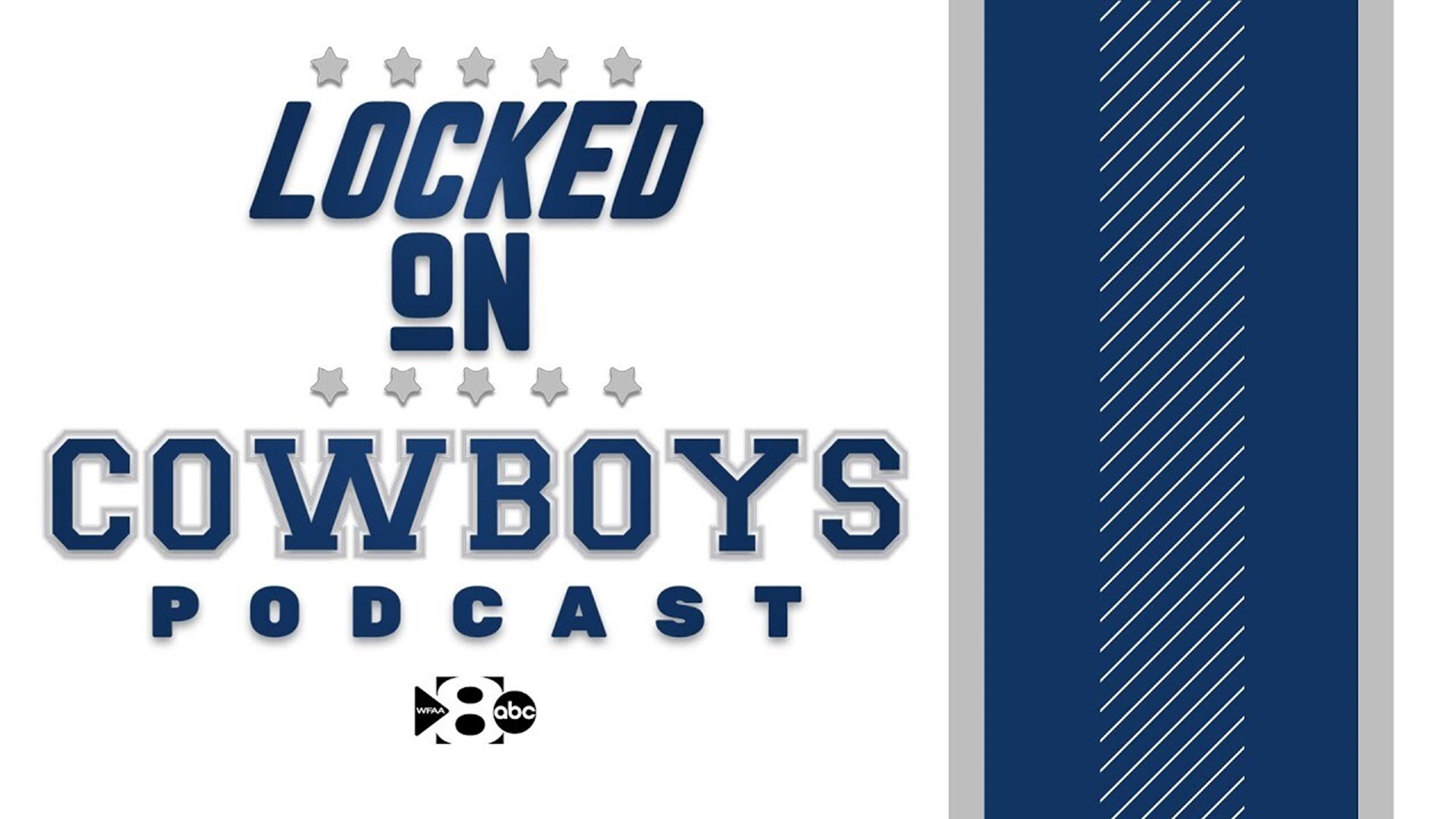 In this episode of the Locked On Cowboys Podcast, Marcus Mosher and Landon McCool discuss the recent report from Mike Fisher of CowboysSI that Dallas is exploring the idea of selecting Florida State defensive tackle Marvin Wilson at pick No. 44.

They debate if that is too rich for Wilson and why the Cowboys believe he might be a perfect fit in their defense.

Experts think this could be a down-year for defensive tackles in the draft. Are there some that make sense for the Cowboys to pursue in the second round? If so, what does mean for the rest of their draft strategy?

Finally, it's a Mock Draft Monday and the duo discusses Wake Forest defensive end Carlos Basham and why he could be a second-round target for the Cowboys.