Mason star is breaking down barriers on the football field 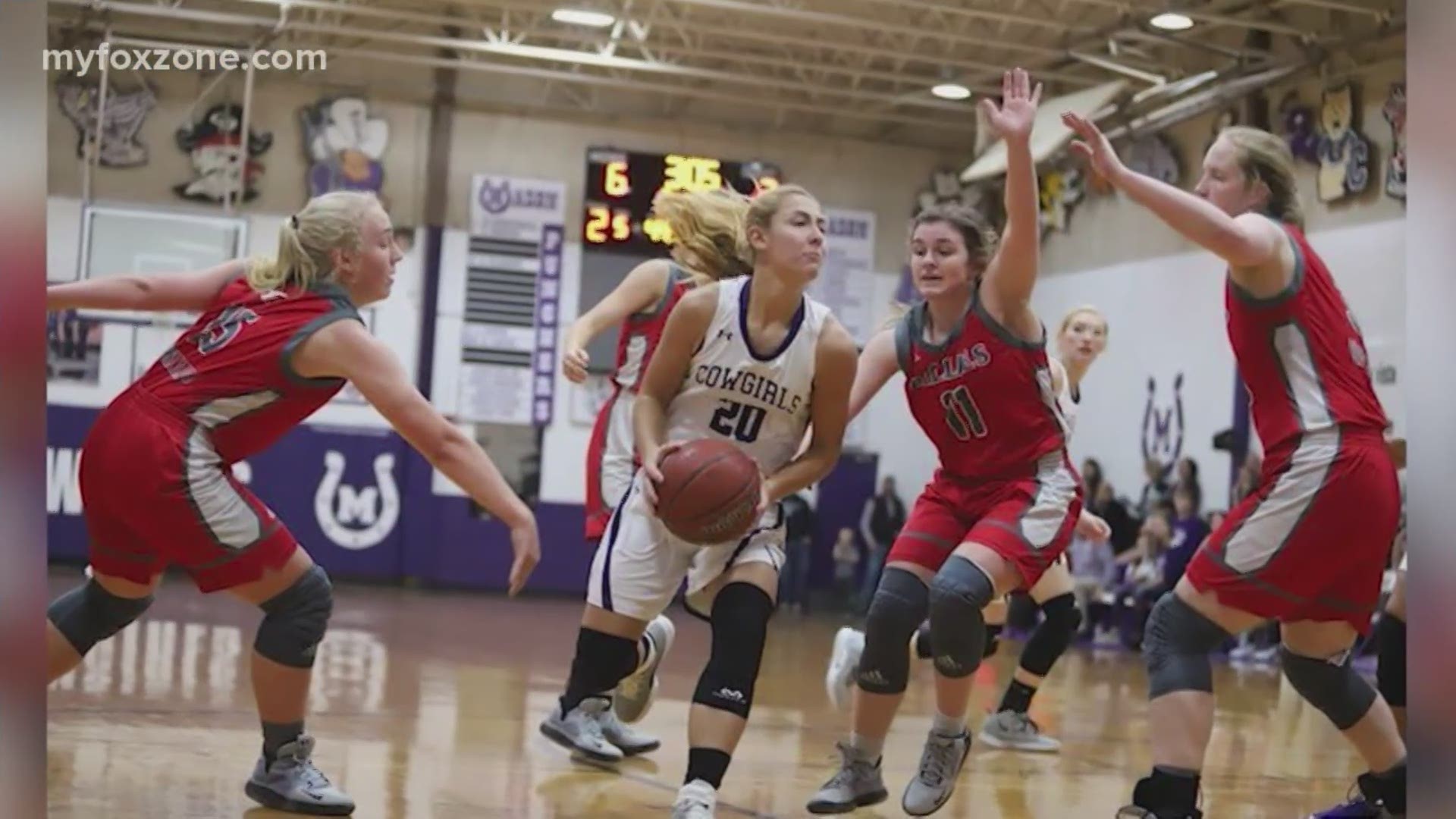 MASON, Texas — Tristin Keller is known for her stellar athleticism as a Mason Puncher. As an incoming junior this fall, she's already receiving college basketball offers, the latest from Coach Goodenough at Abilene Christian.

"When she told me she was going to offer me I was like dancing in my room... I never though right now I would get an offer from them so i'm trying to process it in my head," Keller said.

Keller's father is the head coach of the Punchers men's basketball team and also serves as an assistant football coach. Her dad and her mother consistently work with Keller on her game and training as an athlete.

While her love for the game of basketball is strong, her passion for football may be even stronger.

"I've been playing since third grade so a lot of these boys are my best friends. We've been hanging out since we were little on the playground, it's like a pack."

When I asked Keller if she has faced any adversity along her football journey by being a girl, she told me that every year she was constantly evaluated for her size.

"It was always like, she played in third grade and they are like she probably won't like contact in fourth grade. Then I played in fourth grade and they are like, well everyone is going to get bigger in fifth so we don't know if she's going to play. It was always the next, the next, the next... Well we don't know if we should put her there because what if she quits?"

For Keller, that was the hardest challenge over the past eight years.

But the thing is, Keller doesn't realize how many barriers she's breaking down, she's just playing the game she loves because it's her passion.

"I want to be here, I love it. I love hitting, playing defense, catching and running on offense, everything... I love basketball but football with the boys is different, a different type of brotherhood."

Tristin Keller is inspiring women to play the sport they love no matter what gender. You can see her balling on the court or on the football field this season as a Mason Puncher.