From 1955-73, the Hall of Famer accounted for 700 of 755 home runs, including eight different turns of 40-plus homers during this period 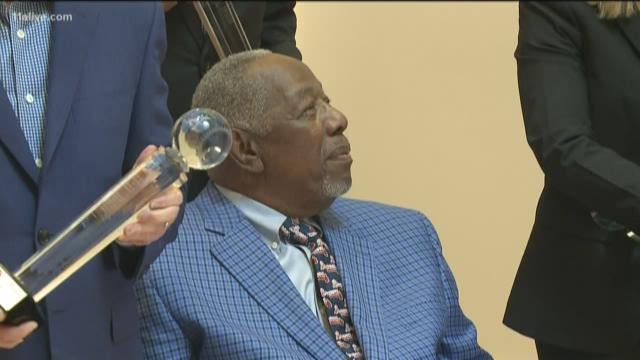 ATLANTA — Hank Aaron, one of Major League Baseball's signature icons for all time, turned 85 on Tuesday.

Aaron broke into the major leagues at 20 years old (Milwaukee Braves) and required very little time to assimilate to The Show, batting .280 as a rookie (1954) and then belting 27 homers the following season.

And on April 8, 1974, amid the dawn of a new season, Aaron's moon shot off Dodgers pitcher Al Downing surpassed Babe Ruth's all-time mark of 714 homers – one of the most regaled replays in baseball history.

A few days prior, Aaron had crushed No. 714 in Cincinnati's Riverfront Stadium, prompting some to worry that Hammerin' Hank would topple The Babe's mark on the road.

However, those fears weren't realized, with Aaron (a Mobile, Alabama native who had his first tryout with the Los Angeles Dodgers at age 15) setting the record at old Atlanta-Fulton County Stadium.

He was also a testament to sustained greatness, representing the Braves (and later Brewers) as an All-Star a staggering 25 times.

Since retiring from the game in 1976, and being inducted into the Baseball Hall of Fame six years later, Aaron has served many roles with the Braves organization. He can still be found at home games at SunTrust Park and remains a popular figure when celebrating momentous occasions in franchise lore.

For example, five years ago on April 8, the Braves jointly celebrated the club's Opening Day and the 40th anniversary of Aaron's 715th home run. 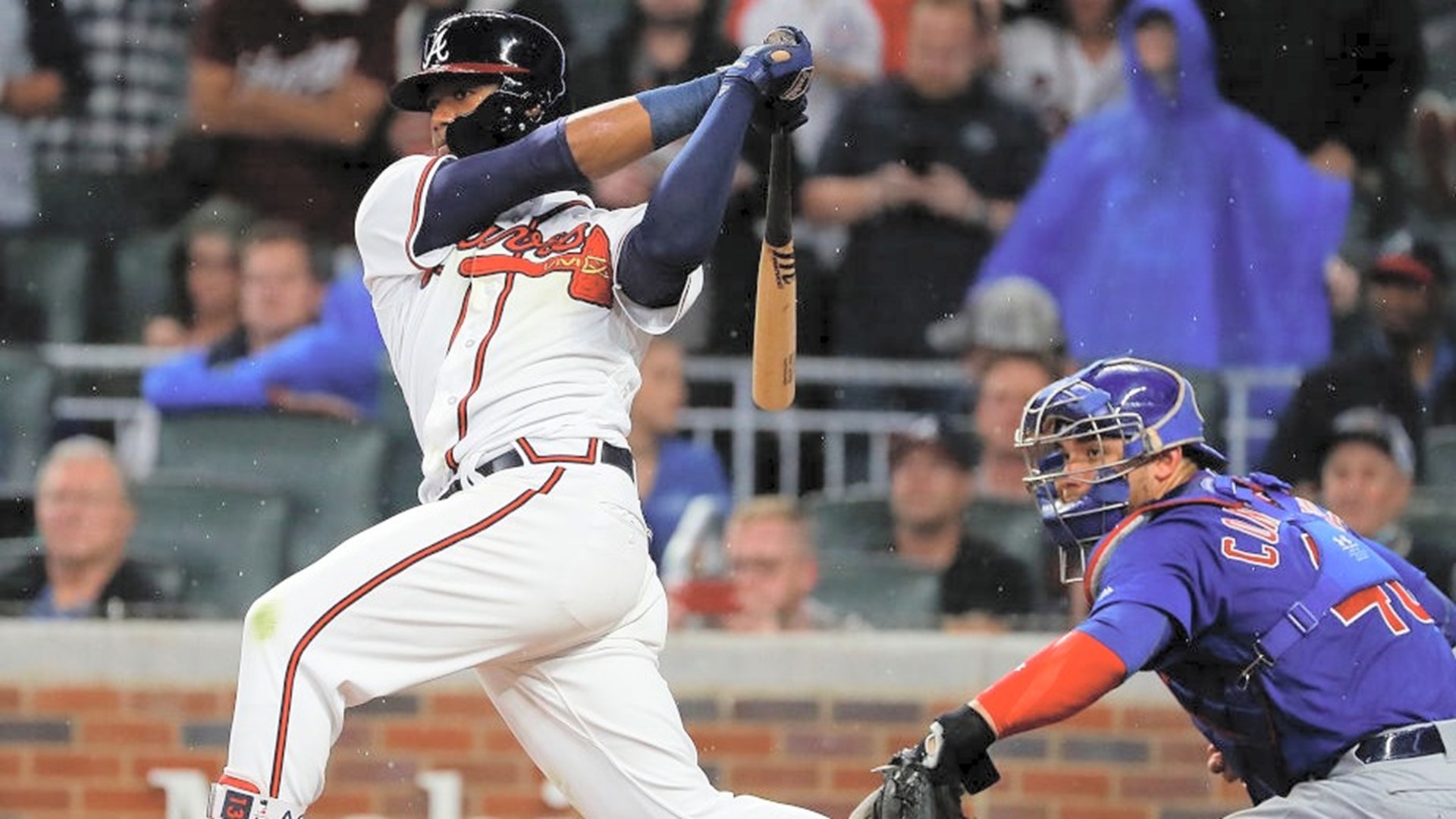