San Antonio-area products Jordan Westburg and Asa Lacy get drafted on the first night of the 2020 MLB Draft. 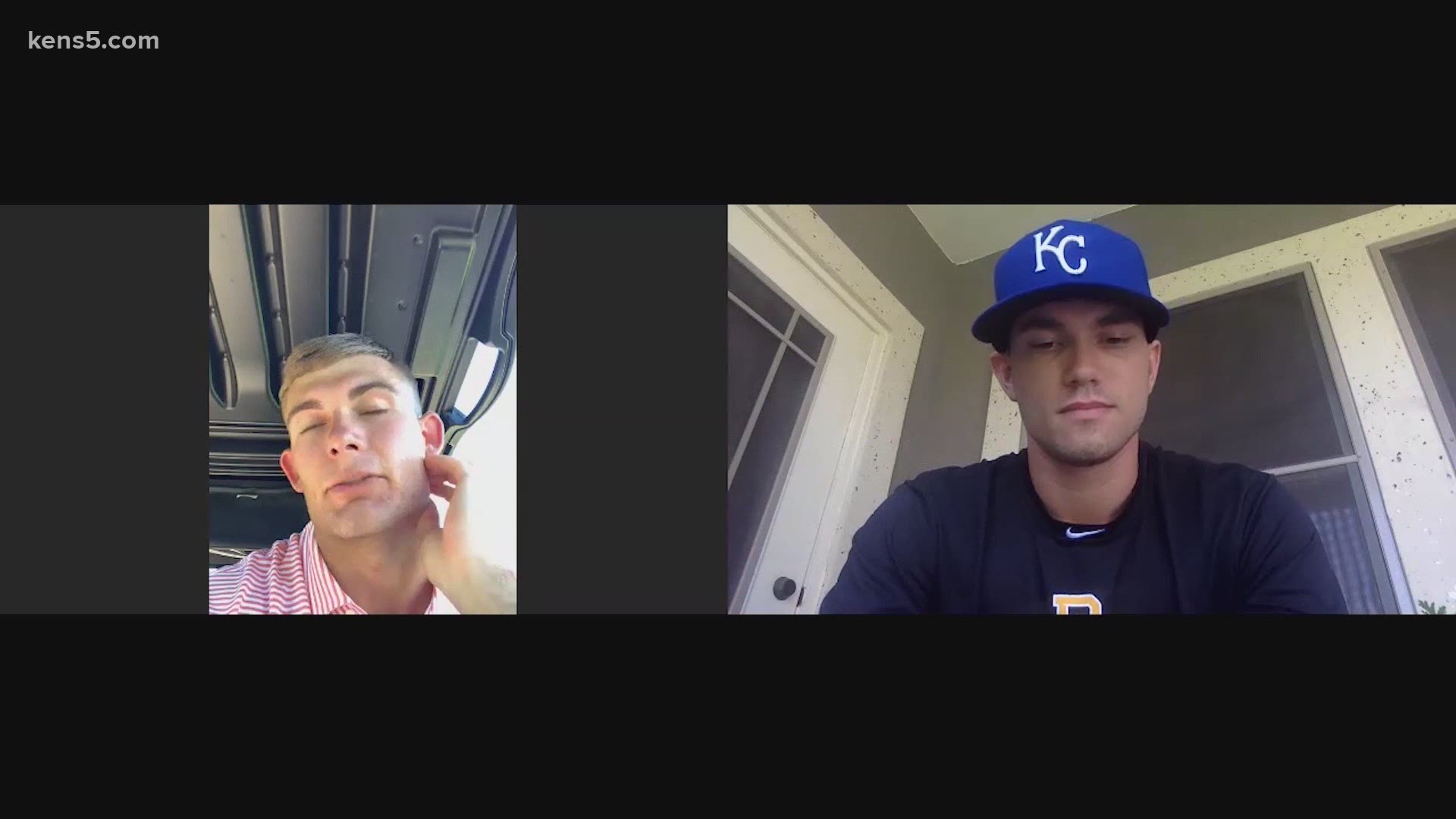 Westburg was picked by the Baltimore Orioles with the No. 30 overall pick.

The Mississippi State shortstop was an impact player right away for the Bulldogs. He started 31 games his freshman season helping his squad make a trip to the College World Series. In fact, only six players have driven in seven runs during a single College World Series game and Westburg is one of them.

Throughout his entire collegiate career, he has shown progress. After batting .248 in 2018, he increased his average to .294 as a sophomore and then .317 as a junior (in 74 at bats). During that same time, his on-base percentage and slugging percentage have gone up dramatically meaning he is just coming into his own as far as power is concerned.

During his time at New Braunfels High School, Westburg was a two-time first-team all-state selection by the Texas High School Baseball Coaches Association.